Tuscany is perhaps the most heard of area to visit in central Italy, with an area of about 23,000 square kilometres (8,900 sq mi) and a population of about 3.8 million inhabitants. The regional capital is Florence (Firenze). Tuscany is known for its landscapes, traditions, history, artistic legacy and its influence on high culture. It is regarded as the birthplace of the Renaissance and has been home to many figures influential in the history of art and science, and contains well-known museums such as the Uffizi and the Pitti Palace. Tuscany produces wines, including Chianti, Vino Nobile di Montepulciano, Morellino di Scansano and Brunello di Montalcino. Having a strong linguistic and cultural identity, it is sometimes considered "a nation within a nation".  Seven Tuscan localities have been designated World Heritage Sites: the historic centre of Florence (1982); the historical centre of Siena (1995); the square of the Cathedral of Pisa (1987); the historical centre of San Gimignano (1990); the historical centre of Pienza (1996); the Val d'Orcia (2004), and Medici Villas and Gardens (2013). Tuscany has over 120 protected nature reserves, making Tuscany and its capital Florence popular tourist destinations that attract millions of tourists every year. 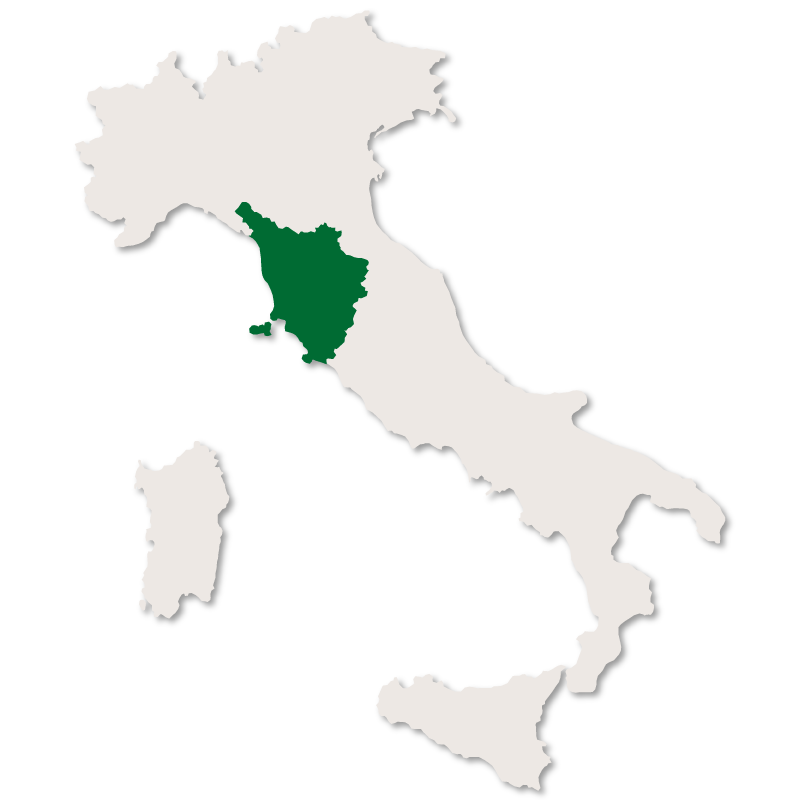 Tuscany has a unique artistic legacy, and Florence is one of the world's most important art centres, it is often nicknamed the "art palace of Italy" (the city is also believed to have the largest concentration of Renaissance art and architecture in the world). Painters such as Cimabue and Giotto, the fathers of Italian painting, lived in Florence and Tuscany as well as Arnolfo and Andrea Pisano, renewers of architecture and sculpture; Brunelleschi, Donatello and Masaccio, forefathers of the Renaissance, Ghiberti and the Della Robbias, Filippo Lippi and Angelico; Botticelli, Paolo Uccello and the universal genius of Leonardo da Vinci and Michelangelo.

The region contains numerous museums and art galleries, many housing some of the world's most precious works of art. Such museums include the Uffizi, which keeps Botticelli's Birth of Venus, the Pitti Palace, and the Bargello, to name a few. Most of the frescos, sculptures and paintings in Tuscany are held in the region's abundant churches and cathedrals, such as Florence Cathedral, Siena Cathedral, Pisa Cathedral and the Collegiata di San Gimignano. 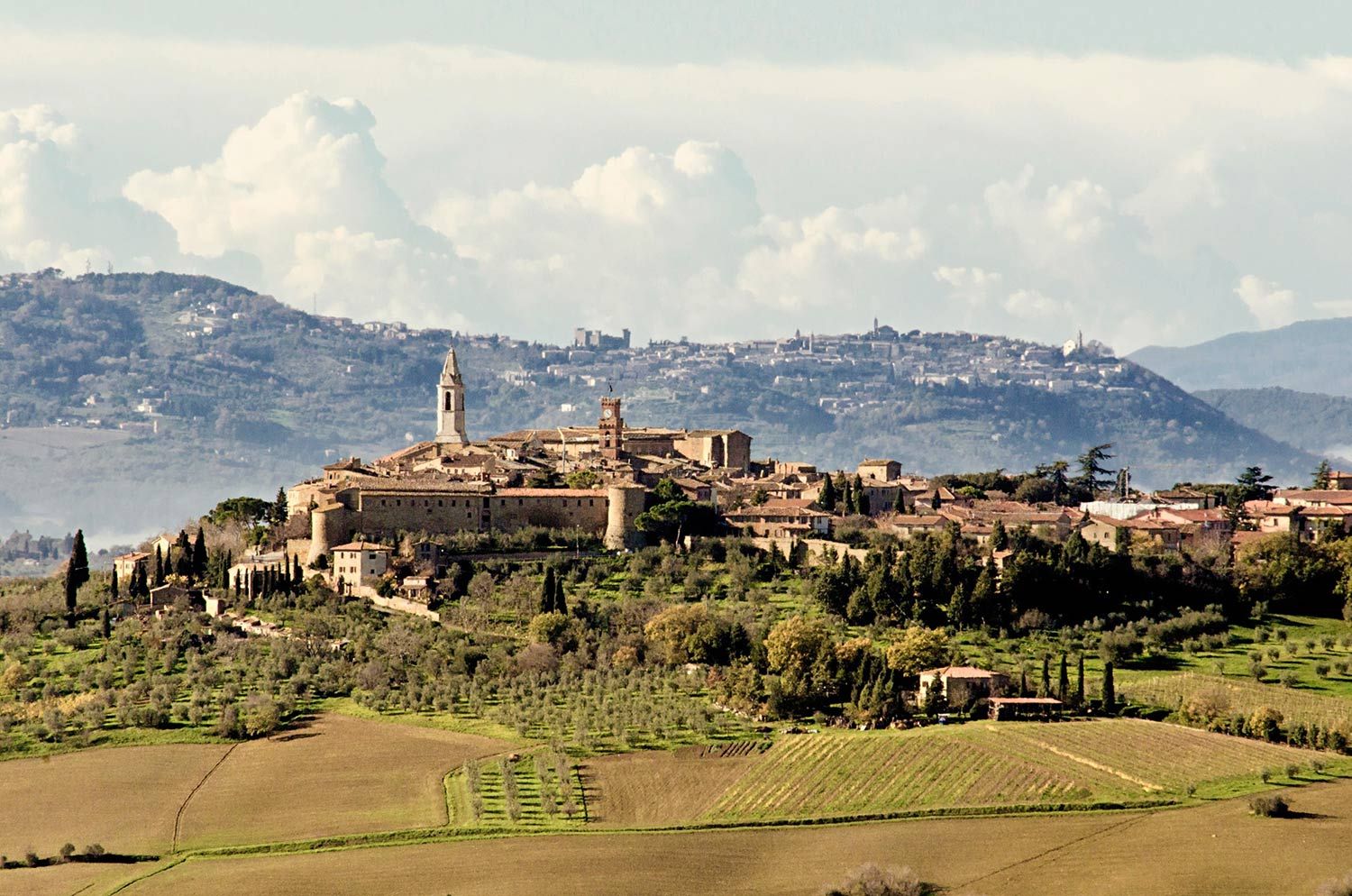 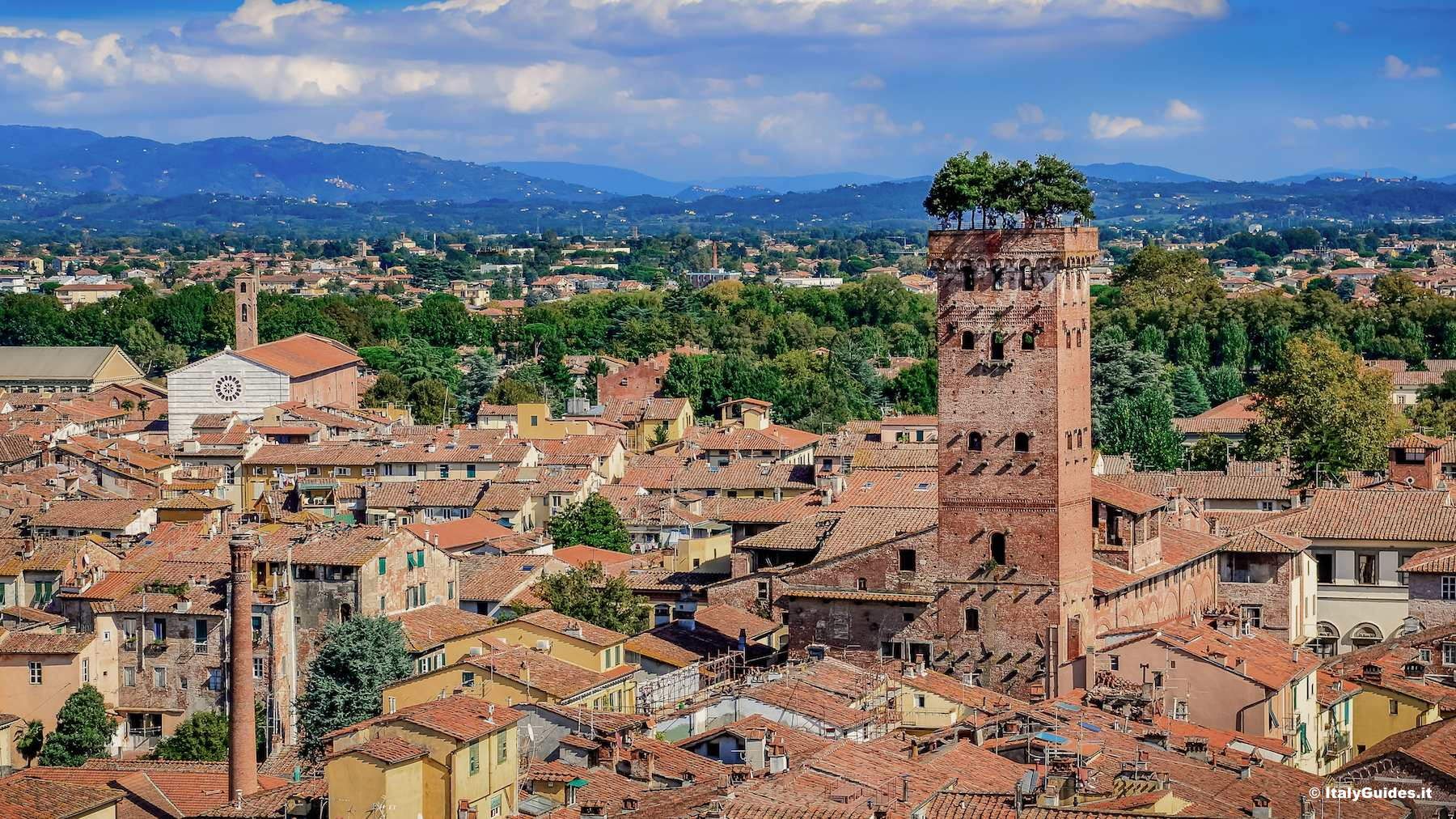 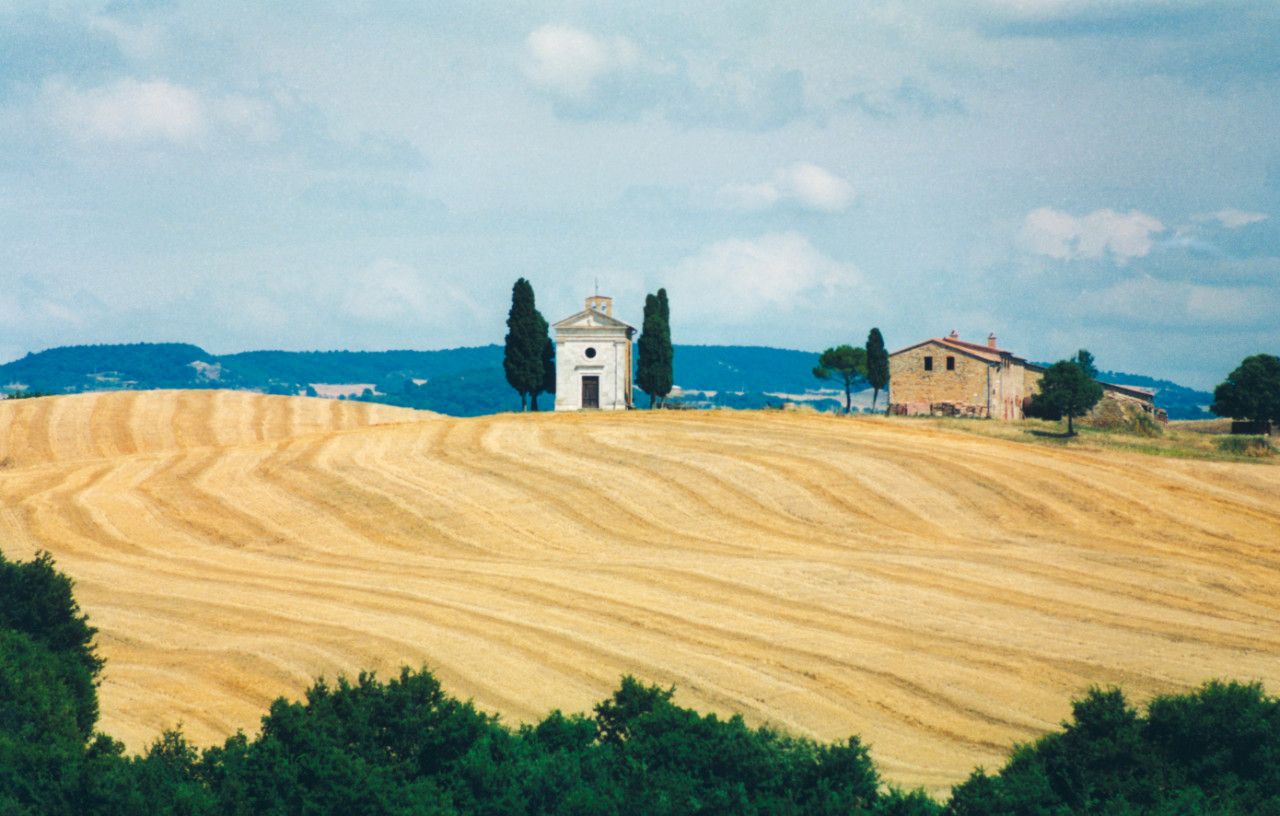 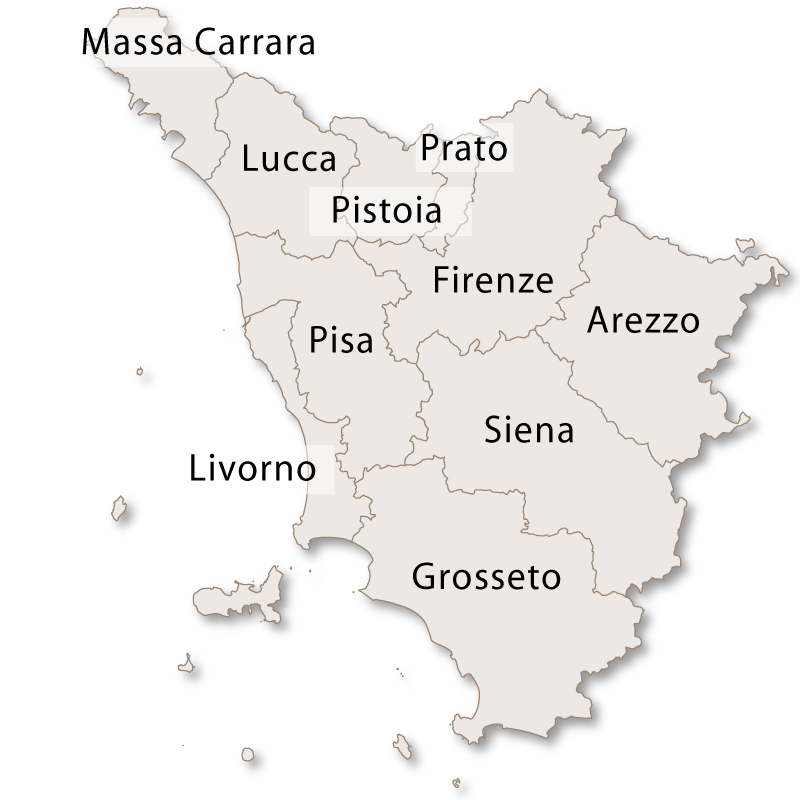 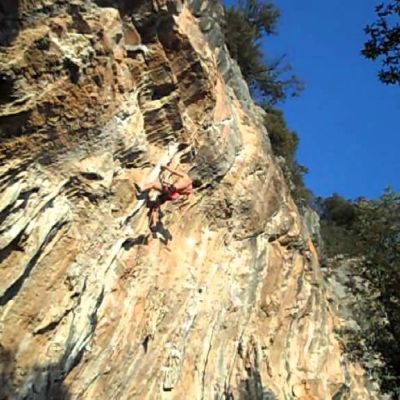 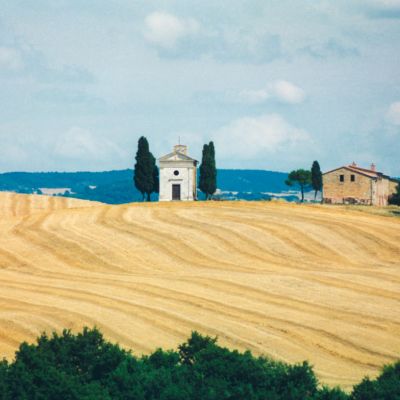 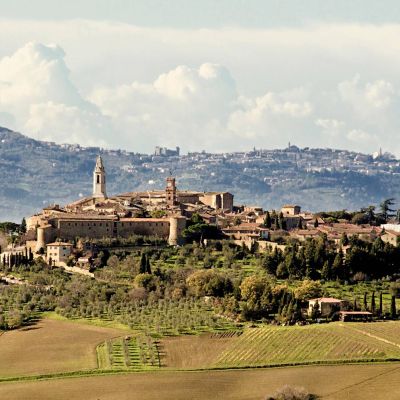 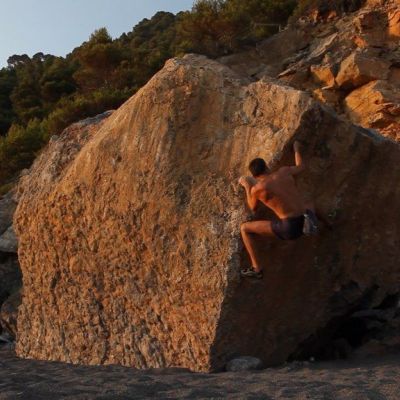