The Casentino Valley Area In Tuscany 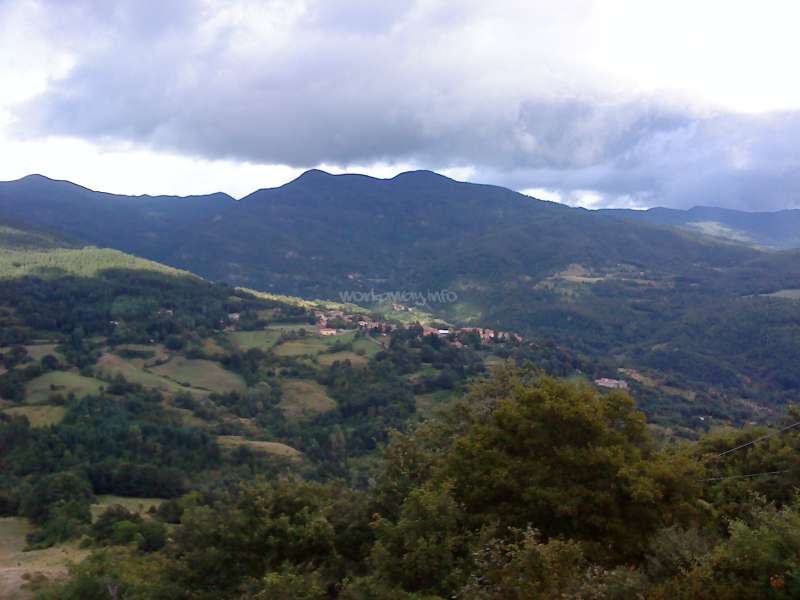