The Geography Of Italy's Tuscany Region 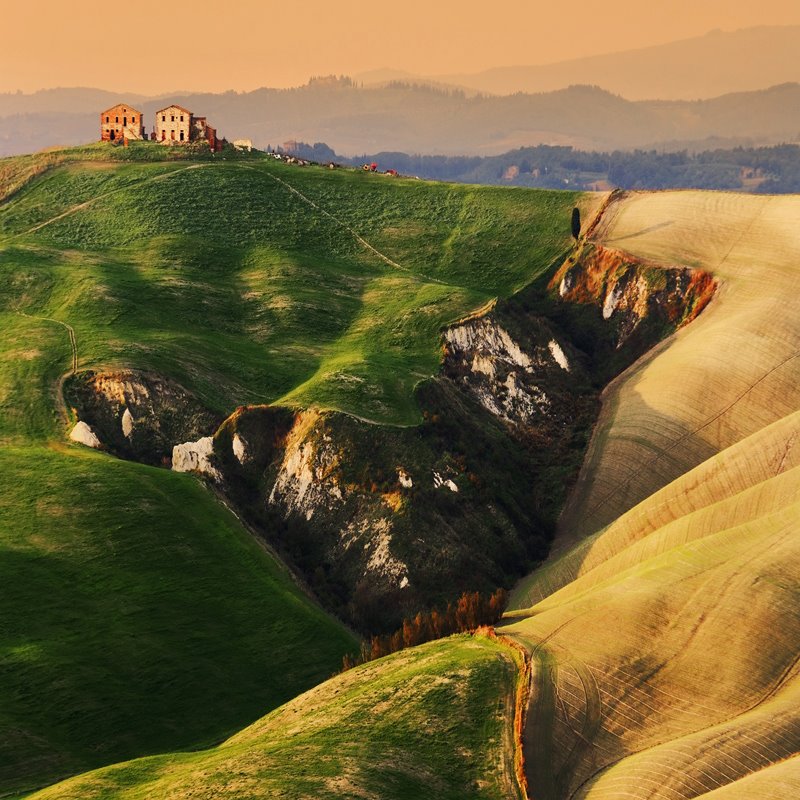