Rovigo Province in the Veneto Region

The province of Rovigo is part of Italy’s Po Valley know as the Polesine. The province has a total population of 244,625 inhabitants. It is a plain whose elevation is from 65 meters a.s.l..  The northern border is set on the Adige river from Badia Polesine to the sea, except for the territory of Cavarzere (in the province of Venice); the southern border is along the Po river from Melara to the sea. The province includes the delta of the Po and the border is set on the Po di Goro channel of the delta. The rivers Po and Adige have had a stable course only in recent times. The land is of relatively recent formation, created by drifts taken by the rivers, and subsidence occurs due to natural consolidation as well as to human activities such as drainage, groundwater extraction and methane extraction.

The Canal Bianco is the only other river that flows across the province. Many canals for drainage have been dug in the province of Rovigo because the Po and the Adige are the first and the third biggest rivers of Italy as for rate of flow and the land has a huge amount of water to deal with; the main canals are the Collettore Padano, the Ceresolo and the Valdentro. Other streams of historic importance are the Adigetto (a former course of the Adige), the Poazzo (a former course of the Po) and the Fossa Polesella (a former waterway connecting the Canal Bianco with the Po) 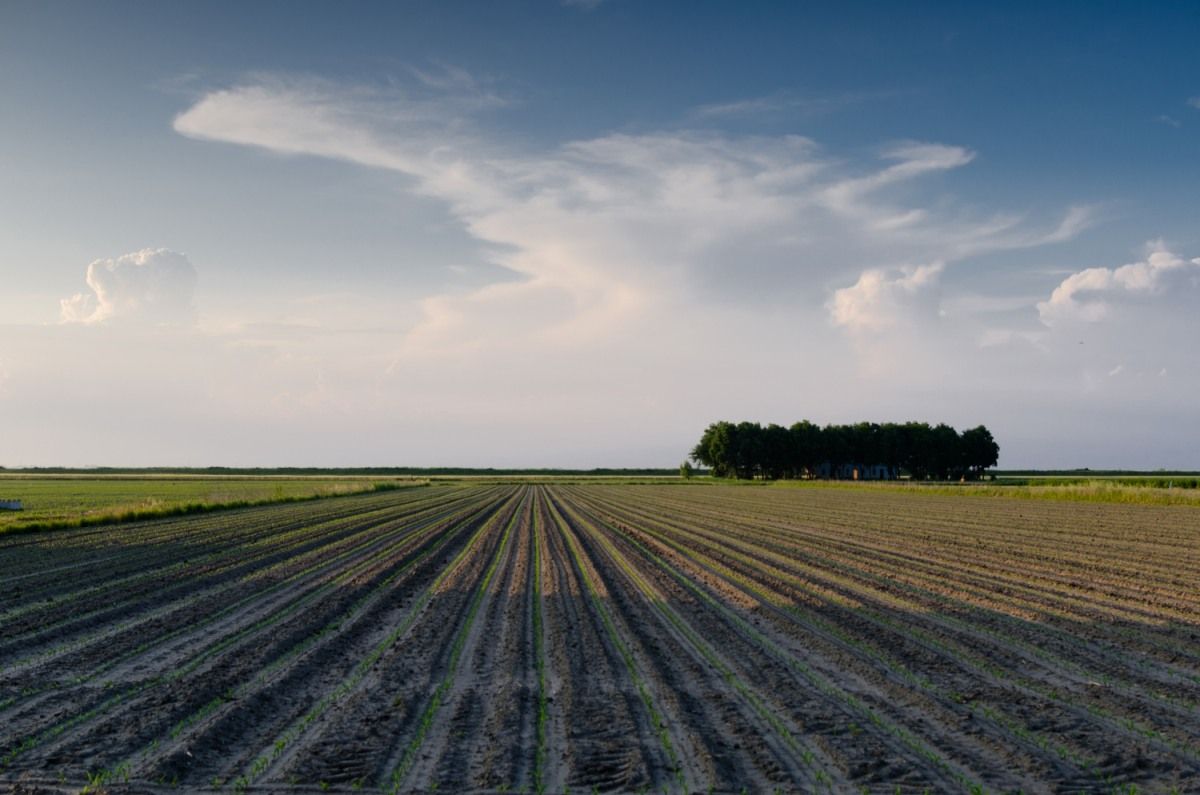 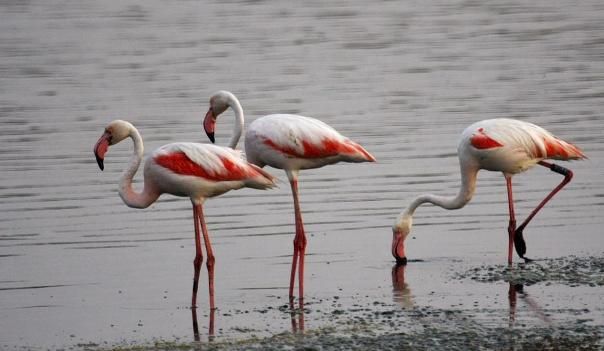 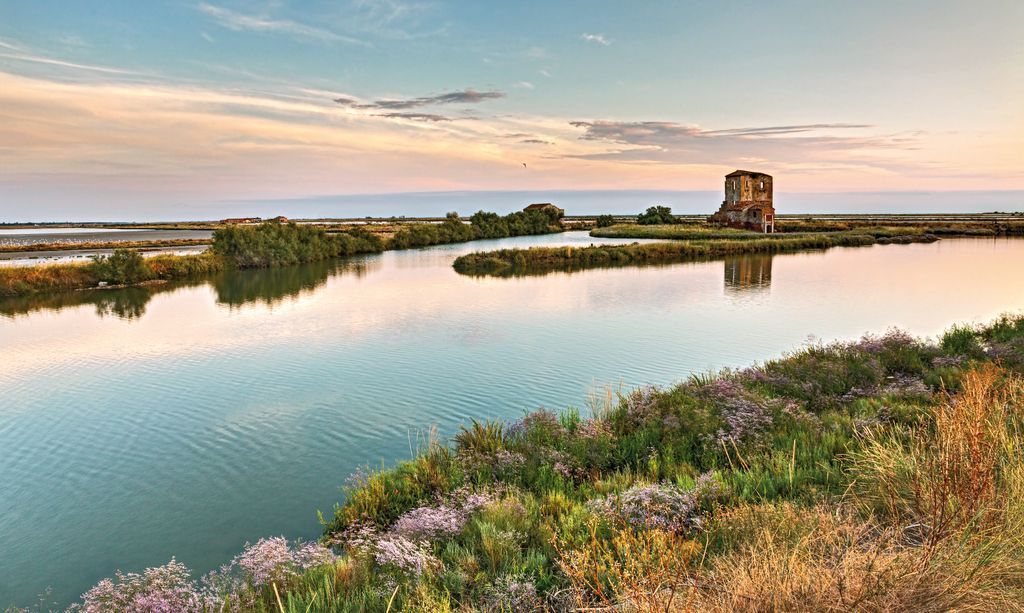 What to do in the Rovigo Province

If you find yourself in the Rovigo Province there are several great activities to enjoy and options for your vacation.

Places to Visit in the Province of Padova