Where to Travel In Padova Province

The Province of Padova, has a very short coastline along the Adriatic Sea, and is populated by several middle size centers, the largest ones being the capital Padua, Abano Terme, Camposampiero, Cittadella, Este, Monselice, Montagnana and Vigonza.

The province is 90% flat and crossed by several rivers, such as the Brenta, Bacchiglione and Adige, as well as the artificial canals of Canale di Battaglia, Canale Bisato, Canale Piovego. There is a region of hills south of Padua, the Colli Euganei, of volcanic origins that has several spa sites. The small area along the Venetian lagoon is called Valle Millecampi, and has several popular beaches. 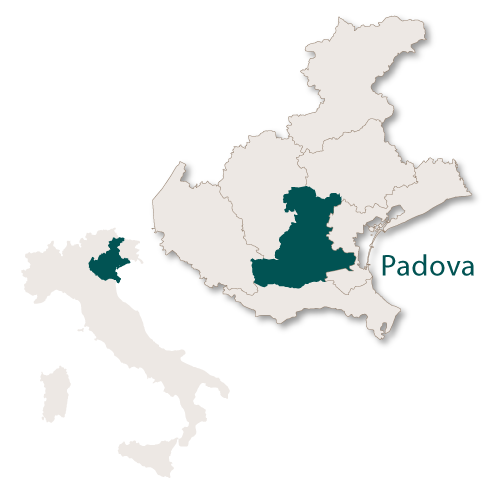 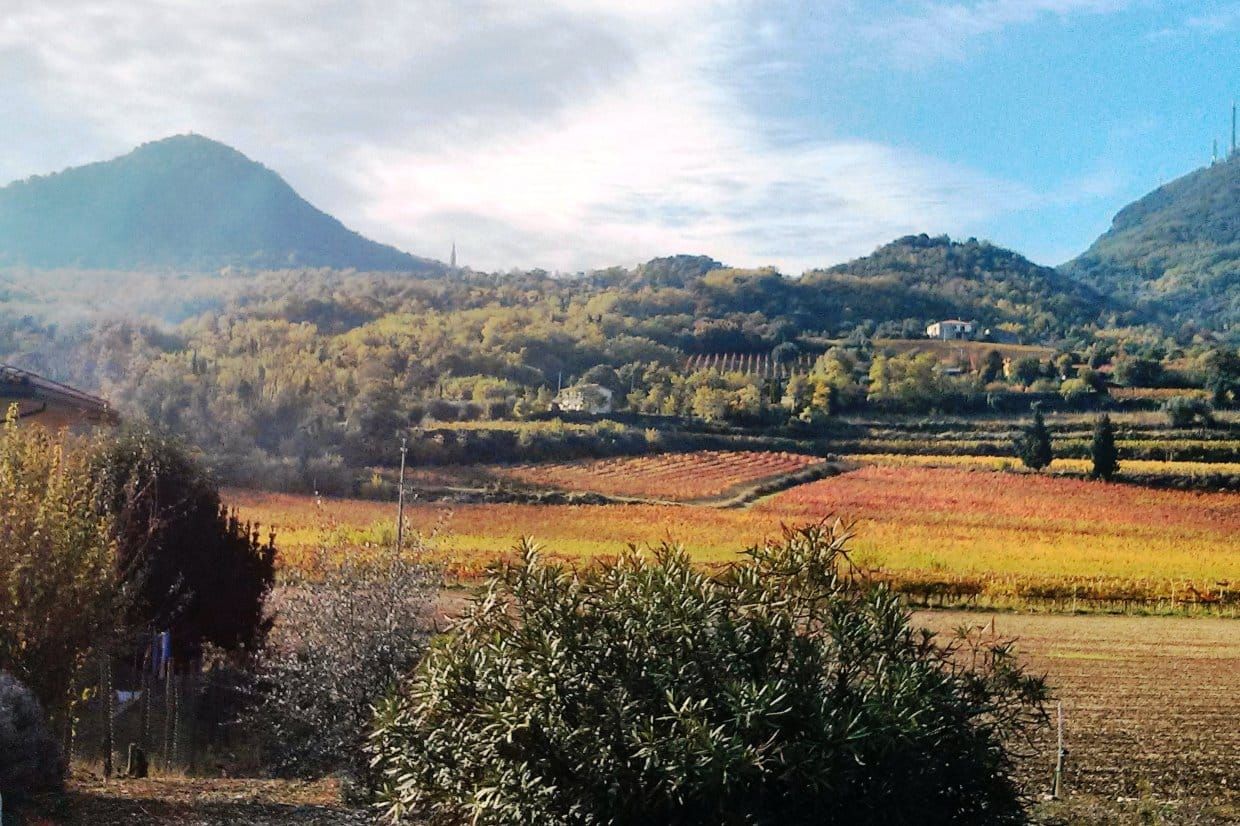 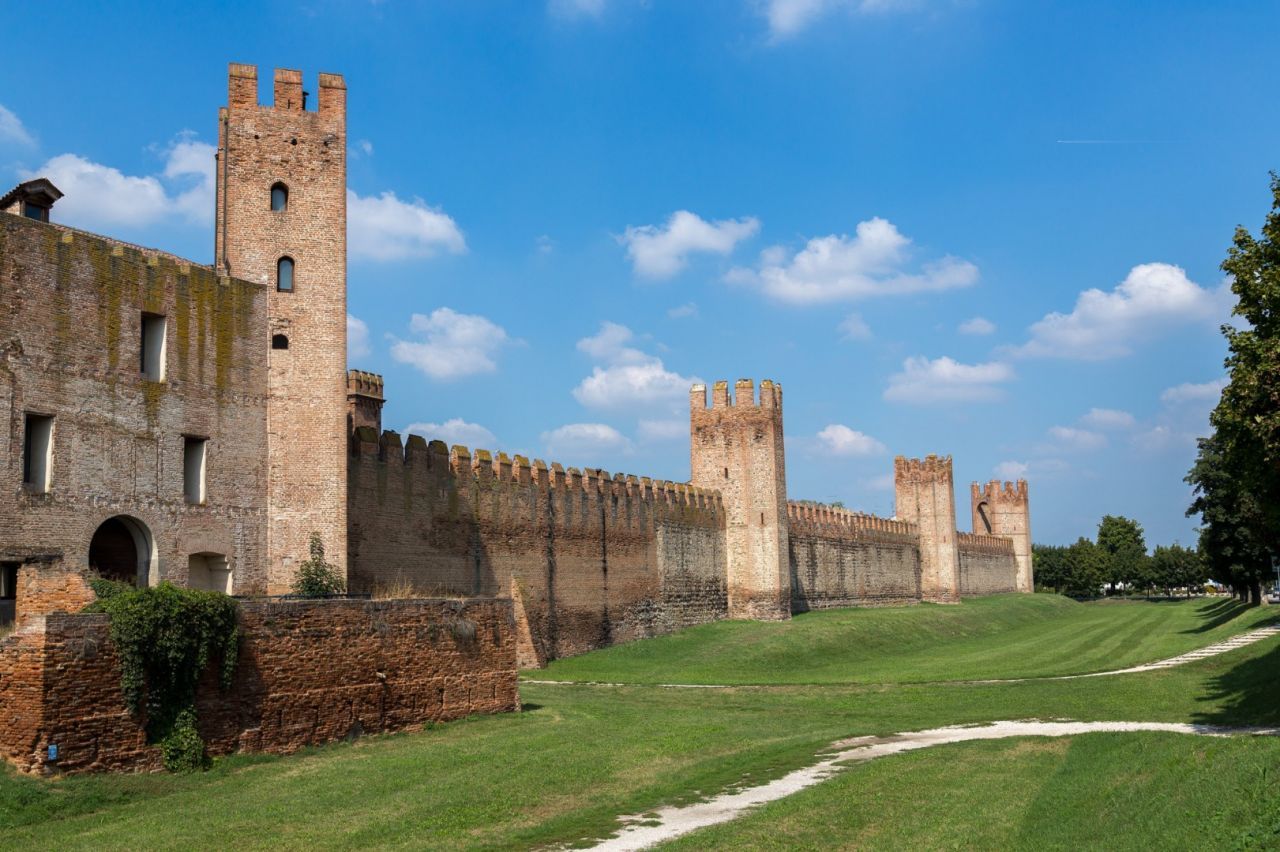 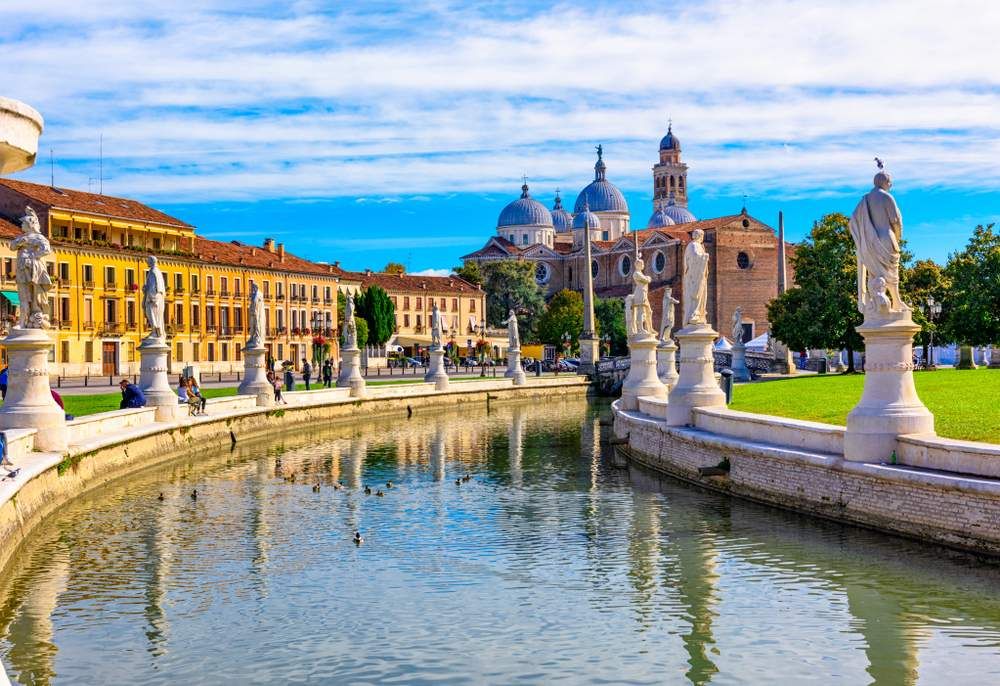 What to do in the Padova Province

If you find yourself in the Padova Province there are several great activities to enjoy and options for your vacation. 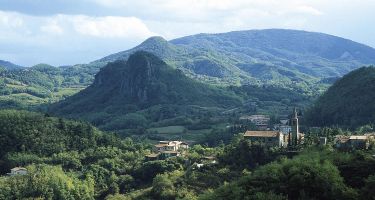 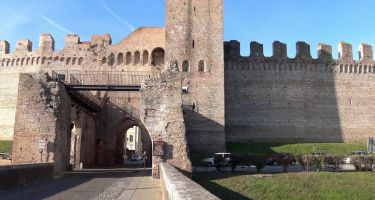 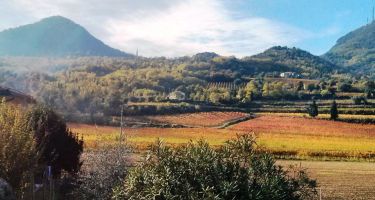 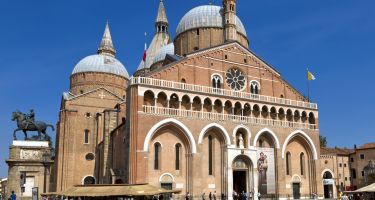 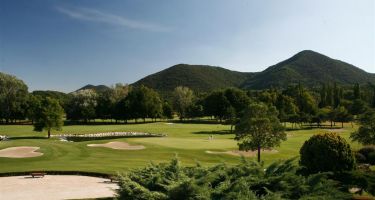 Places to Visit in the Province of Padova