Verona Province in the Veneto Region

William Shakespeare's play Romeo and Juliet takes place in Verona, as do some scenes in his play The Two Gentlemen of Verona. The Casa di Giulietta ( Juliet Capulet's villa in the play) is an important local visitor attraction. Verona attracts a large number of tourists every year. Due to its important role in history the province boasts of a large number of castles, towers, hermitages, monasteries, sanctuaries, and old Romanesque parishes. A regional park is located in Lessinia Mountains. Valpolicella is popular for its wines which are made from indigenous techniques. Europe's biggest natural bridge Ponte di Veja is located in the province. The northern part of the province is mostly hilly. Several rivers pass through the flat plains area, such as the Tartaro, Caslagnaro and Adige. 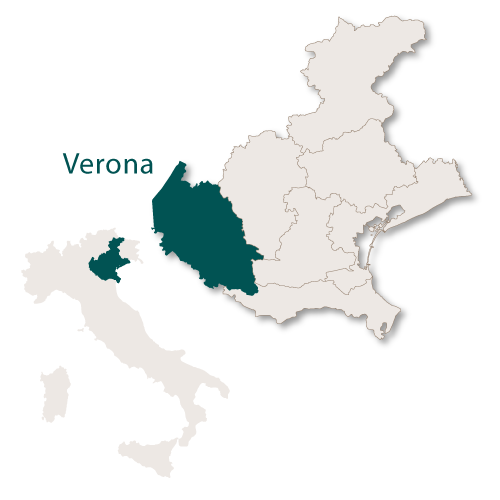 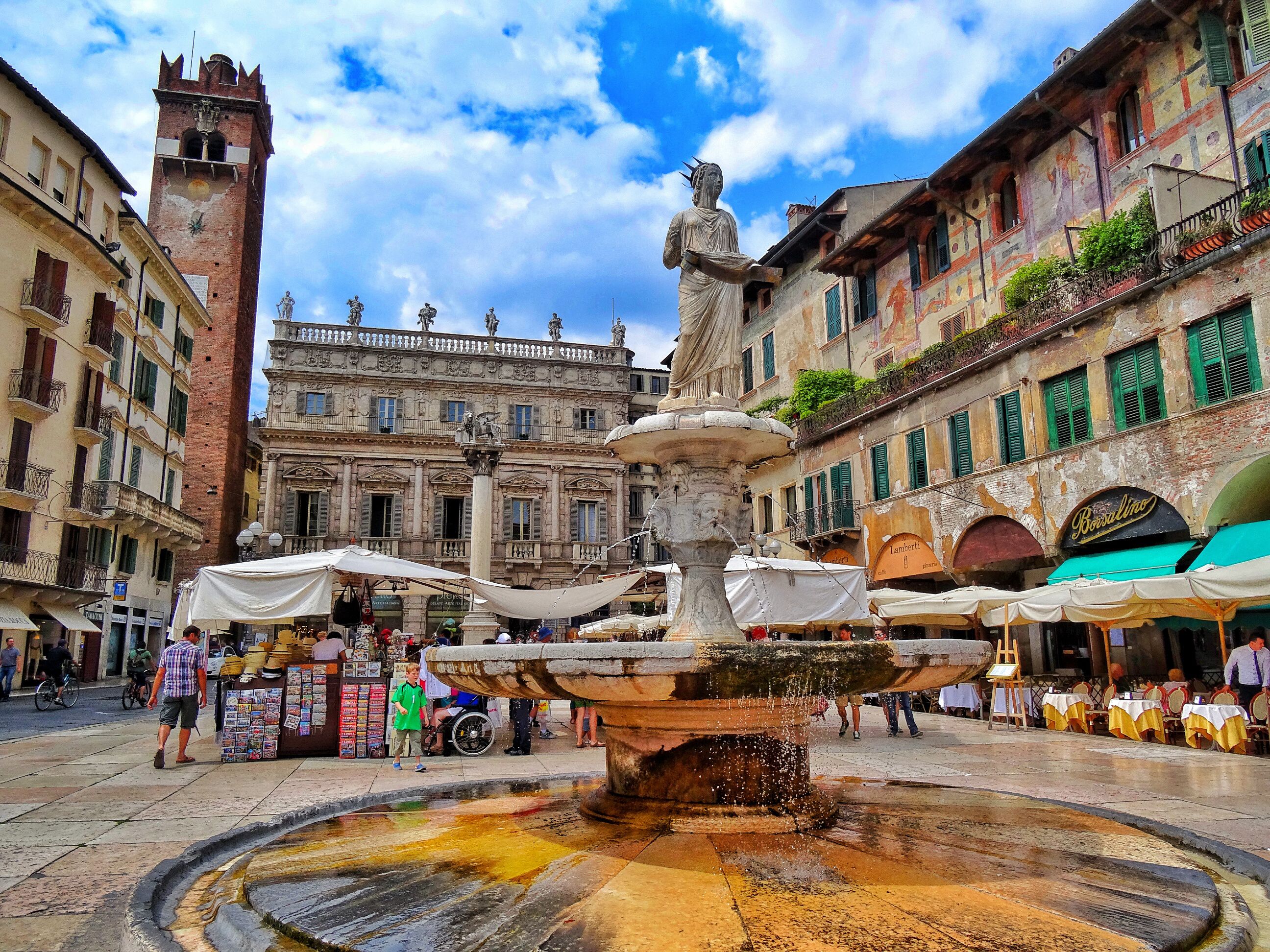 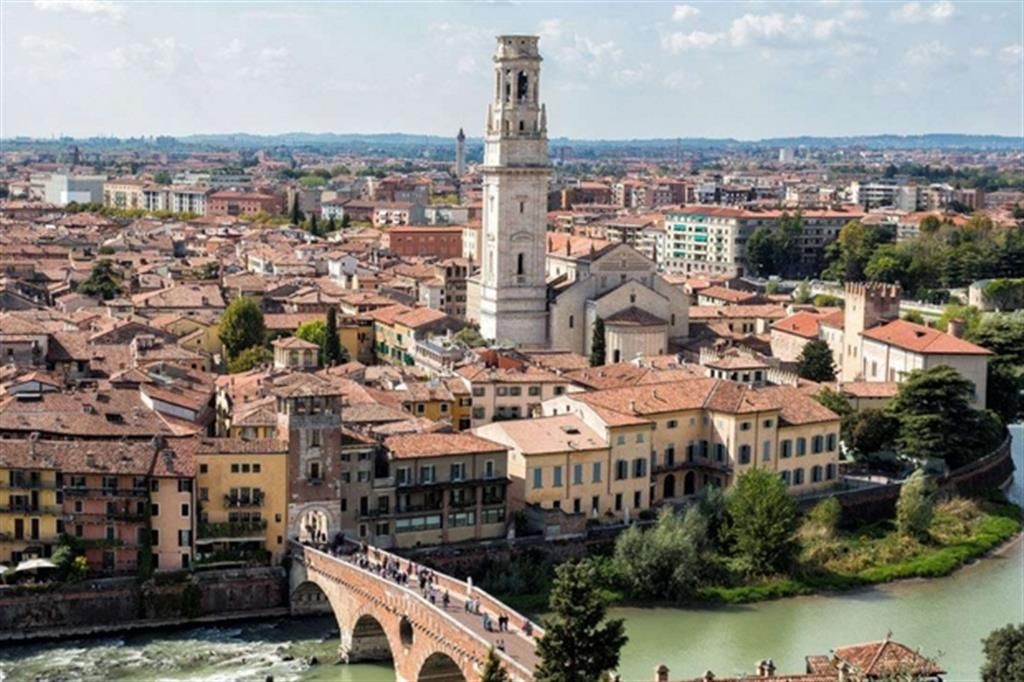 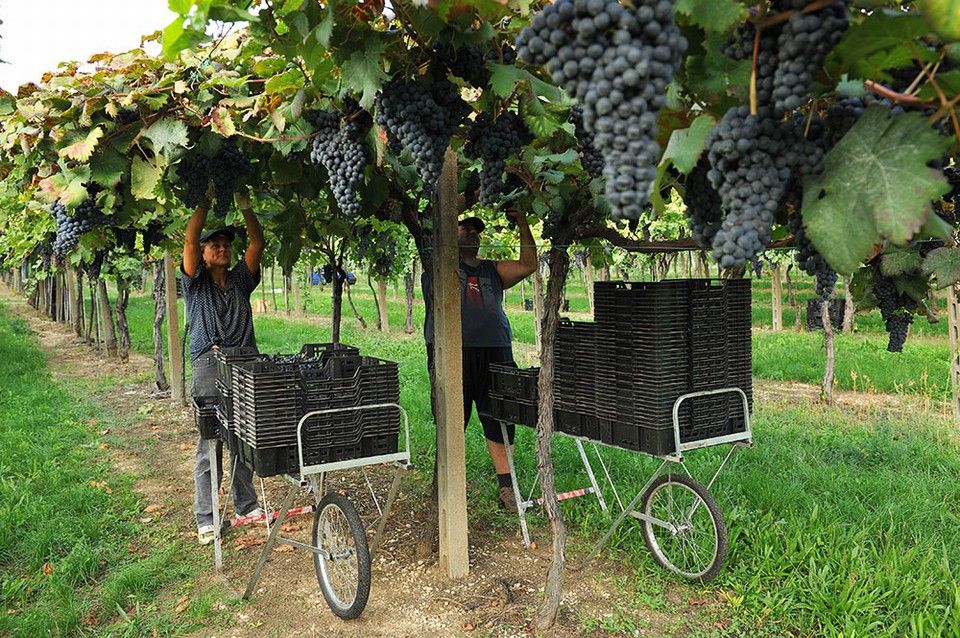 What to do in the Verona Province

If you find yourself in the Verona Province there are several great activities to enjoy and options for your vacation.

Places to Visit in the Province of Verona