The Mountains Of Italy | Dolomites

GUIDE TO THE CIVETTA MOUNTAIN GROUP

The Civetta (3,220 m) is a mountain group is part of the Italian Dolomites, in the Belluno Province of the Veneto Region. It separates the Zoldano from the Agordino regions, and is the scenic backdrop to the village of Alleghe. 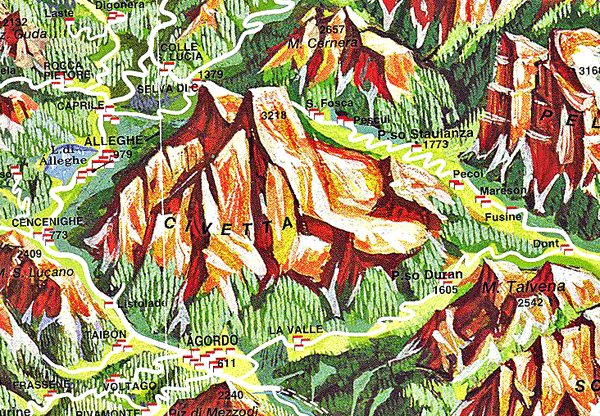 It was described by the Italian writer Dino Buzzati as 'The most beautiful rock wall in the Alps'. On the NW side this mountain  is characterized by an awe-inspiring vertical wall, with a sheer drop of more than 1,000 metres in altitude gradient between the summit and the valley floor . This impressive ridge is 4 km long, as it runs between the Cima Su Alto and the Torre Coldai (2,600 m); in the mountaineering world it is also known as “the wall of walls”, where many historical climbing routes are found, like the Solleder-Lettembauer, the Philip-Flamm, the “Via Dei 5 Di Valmadrera”.

The Civetta is mentioned for the first time in a document dated 1665 as Zuita, it was logged on official maps only after 1774. The origins of the name is debated; one idea is that it comes from the Latin word civitas (city), as the side overlooking Alleghe resembles a city of towers, another links the name to an owl,  (‘civetta’ in Italian means ‘owl’), in Italy the owl is traditionally associated with bad luck. This hints that somehow the mountain was considered cursed however, unlike many areas the name does not seem to be a reference that the mountain's shape resembling an owl, (this sort of resemblance is usually considered to be the most common reason behind mountain names, especially in the Dolomites). 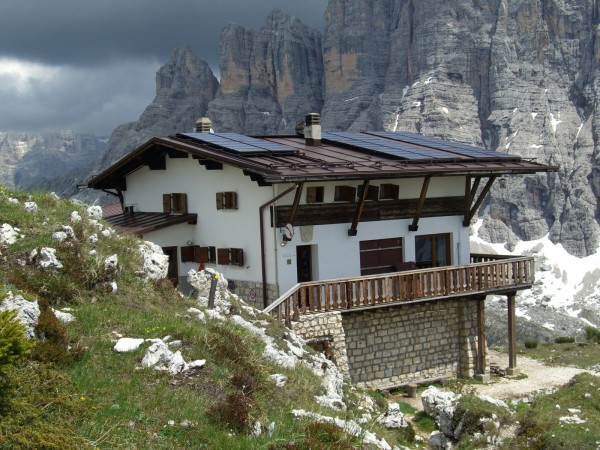 TOWNS OF THE CIVETTA GROUP

MAIN PEAKS OF THE CIVETTA GROUP

MOUNTAIN HUTS IN THE CIVETTA GROUP 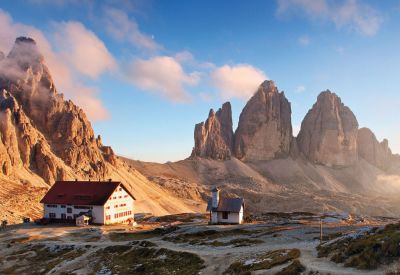 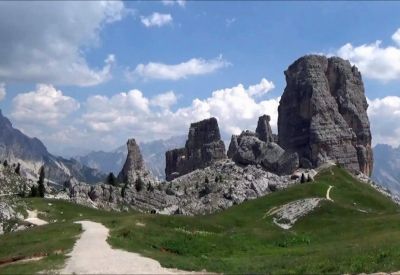 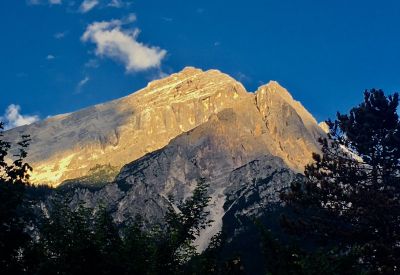 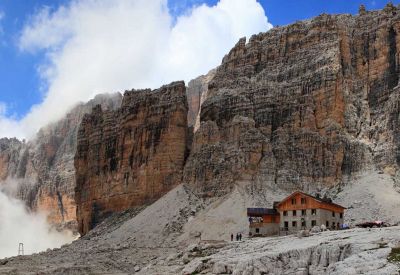 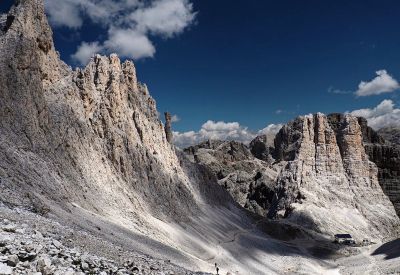 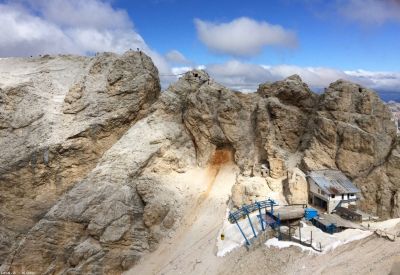 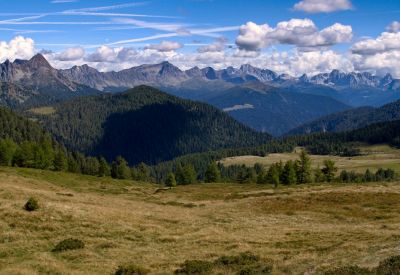 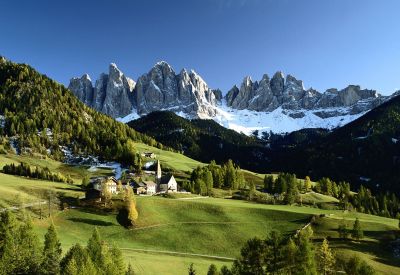 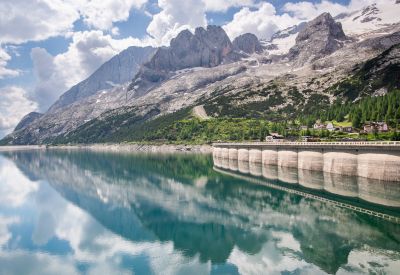 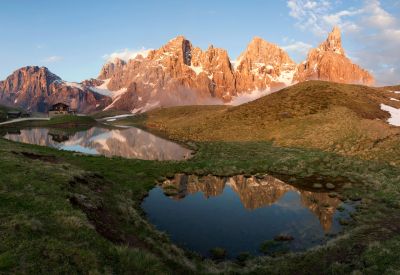 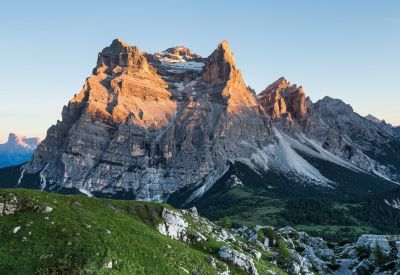 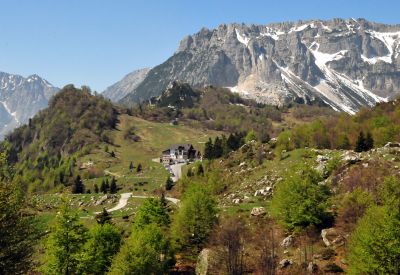 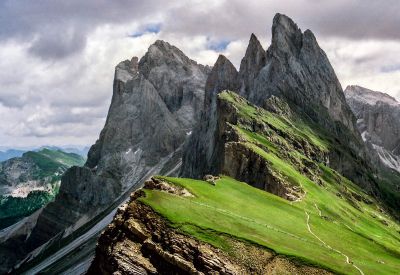 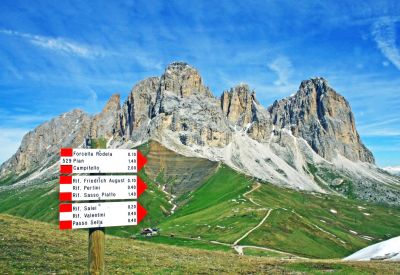 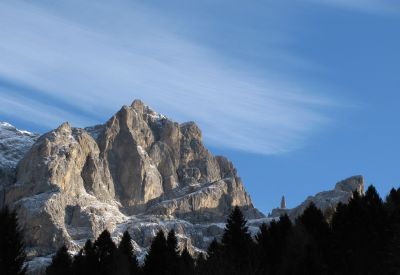 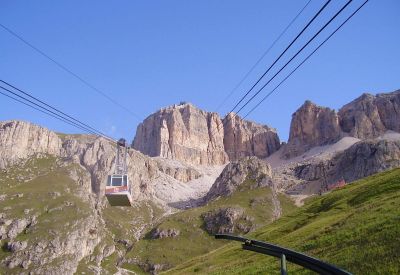 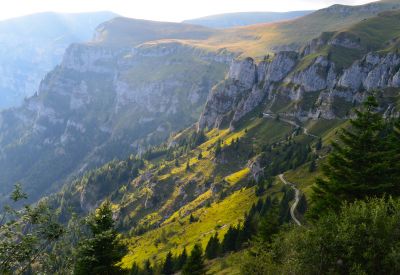