Guide To the Pordenone Gorizia

The Province of Gorizia in the north is fairly hilly and naturally terraced whereas most of the central parts of the province have a karst topography which is formed from soluble rocks including limestone, gypsum and dolomite. This type of terrain is characterised by caves, underground drainage systems and sinkholes. Visually it is rocky with pine forests and a vegetation consisting mainly of vibrant Mediterranean shrub.

The long stretch of Adriatic coastline in the province of Gorizia is completely dominated by the Grado Lagoon. This lagoon covers an area of around 90sq.km and has around 120 small islands all interconnected by canals. The beaches are golden and the whole area is a very popular international holiday destination. 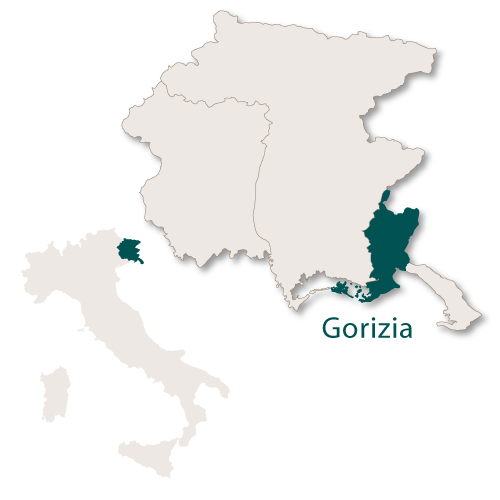 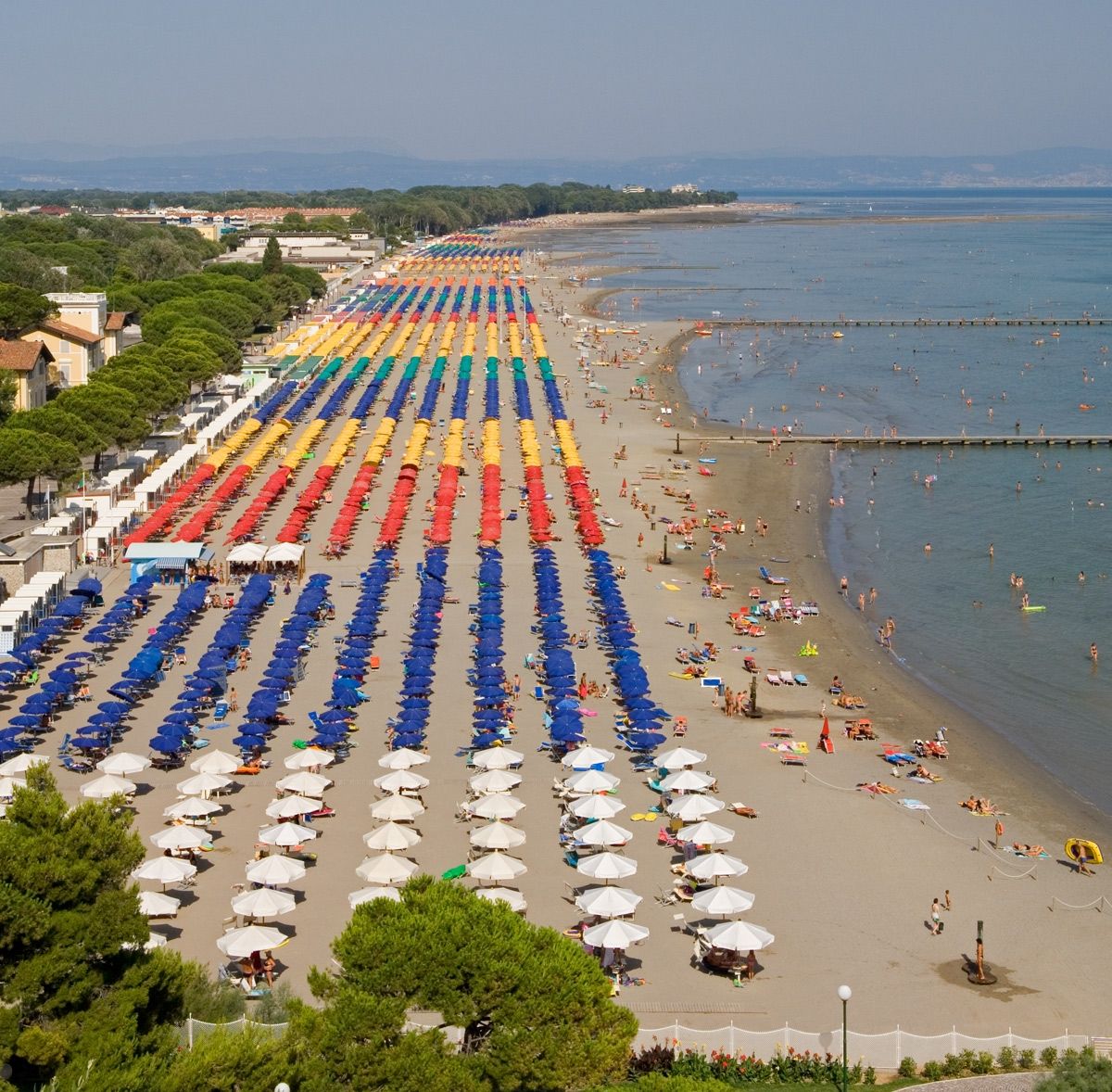 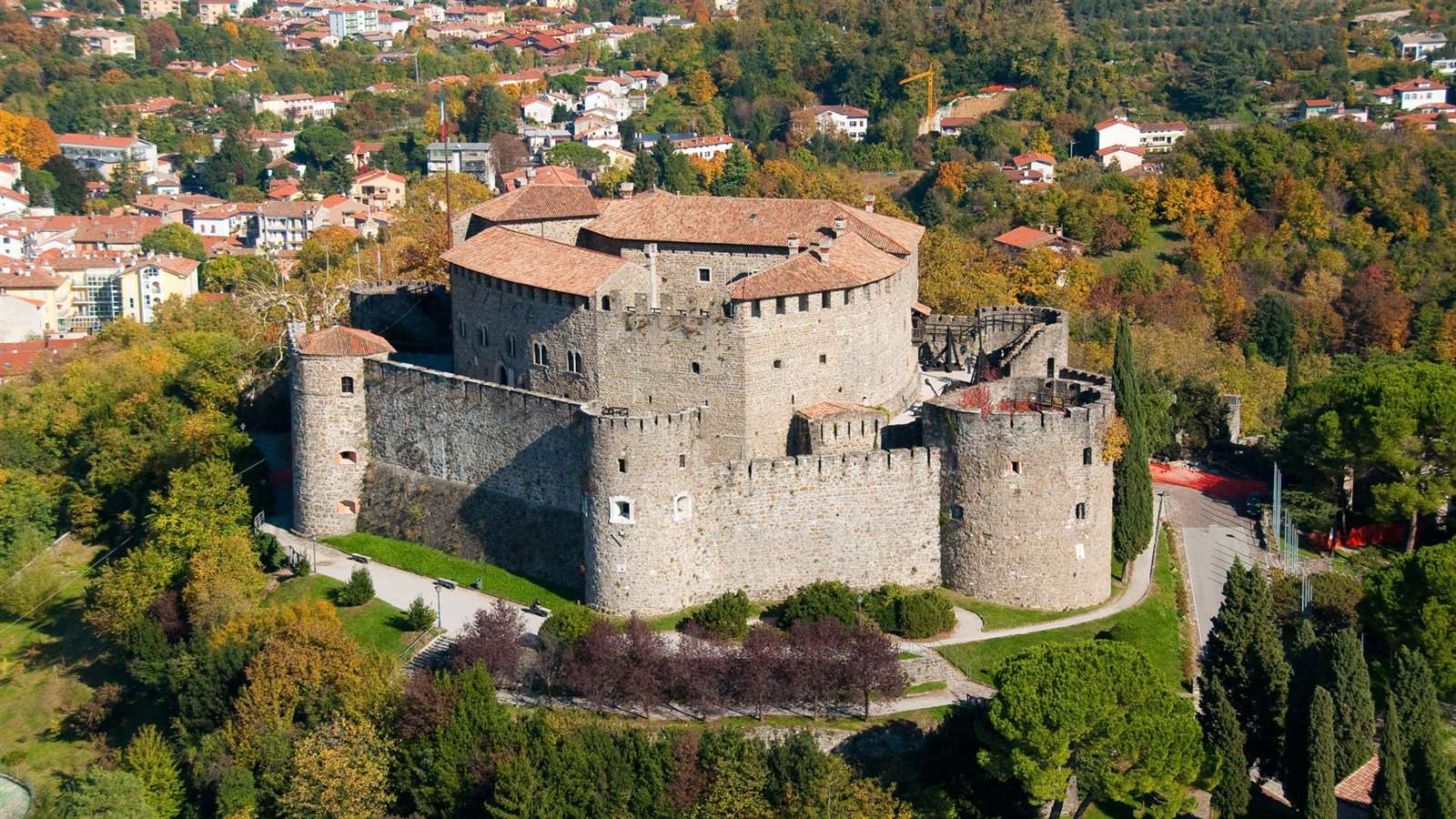 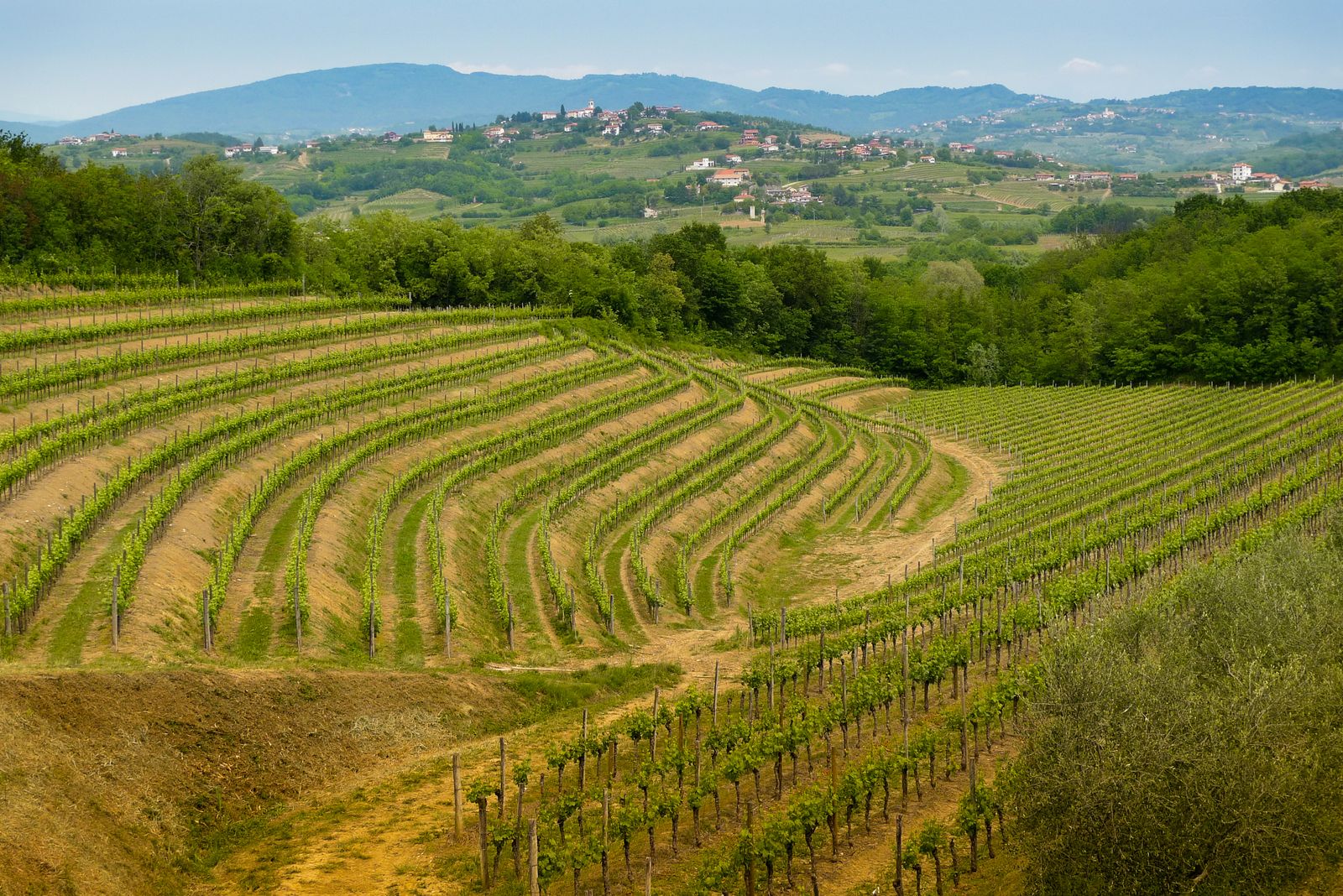 What to Do In the Gorizia Province

Where to Go and What to See in the Gorizia Province

Eat, Drink, and Sleep in the Gorizia Province