Guide To the Trieste Province

The province of Trieste has an area of 212 square kilometres and has just over 48 kilometres of coastline. It also borders the province of Gorizia and the country of Slovenia. Trieste ProvinceProvince of Trieste, Friuli-Venezia Giulia The coastline consists of endless small bays, harbours and reefs, all nestling around a stunning blue sea. The rest of the landscape in this narrow province is karstic and has steep cliffs, rocky hills and soft inland slopes covered in Mediterranean vegetation. The terrain lends itself to caves, sinkholes and rocky sculptures, particulary in the areas caught by the ferocious Bora wind. Much of this small area is undiscovered and totally natural with some areas protected due to the high density of flora and fauna. Inland there is the protected Val Rosandra Nature Reserve and off the coast the protected Marine Reserve of Miramare. 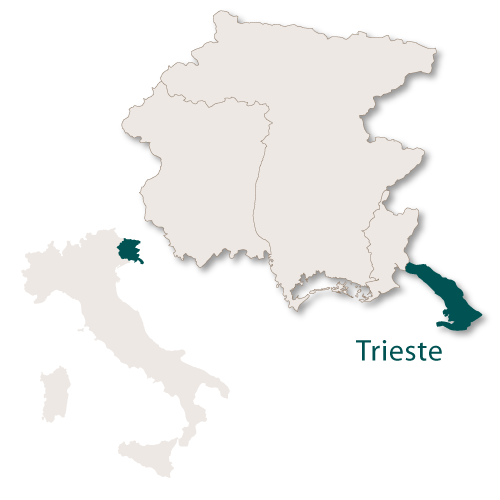 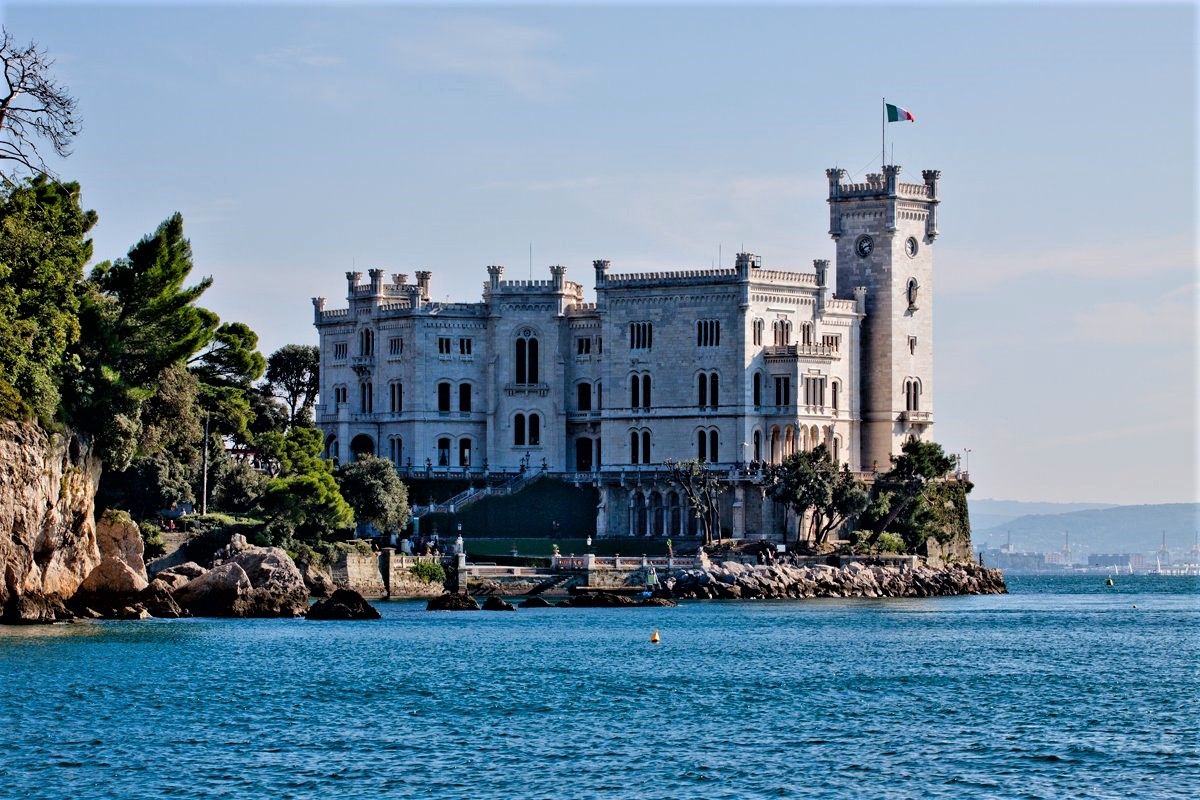 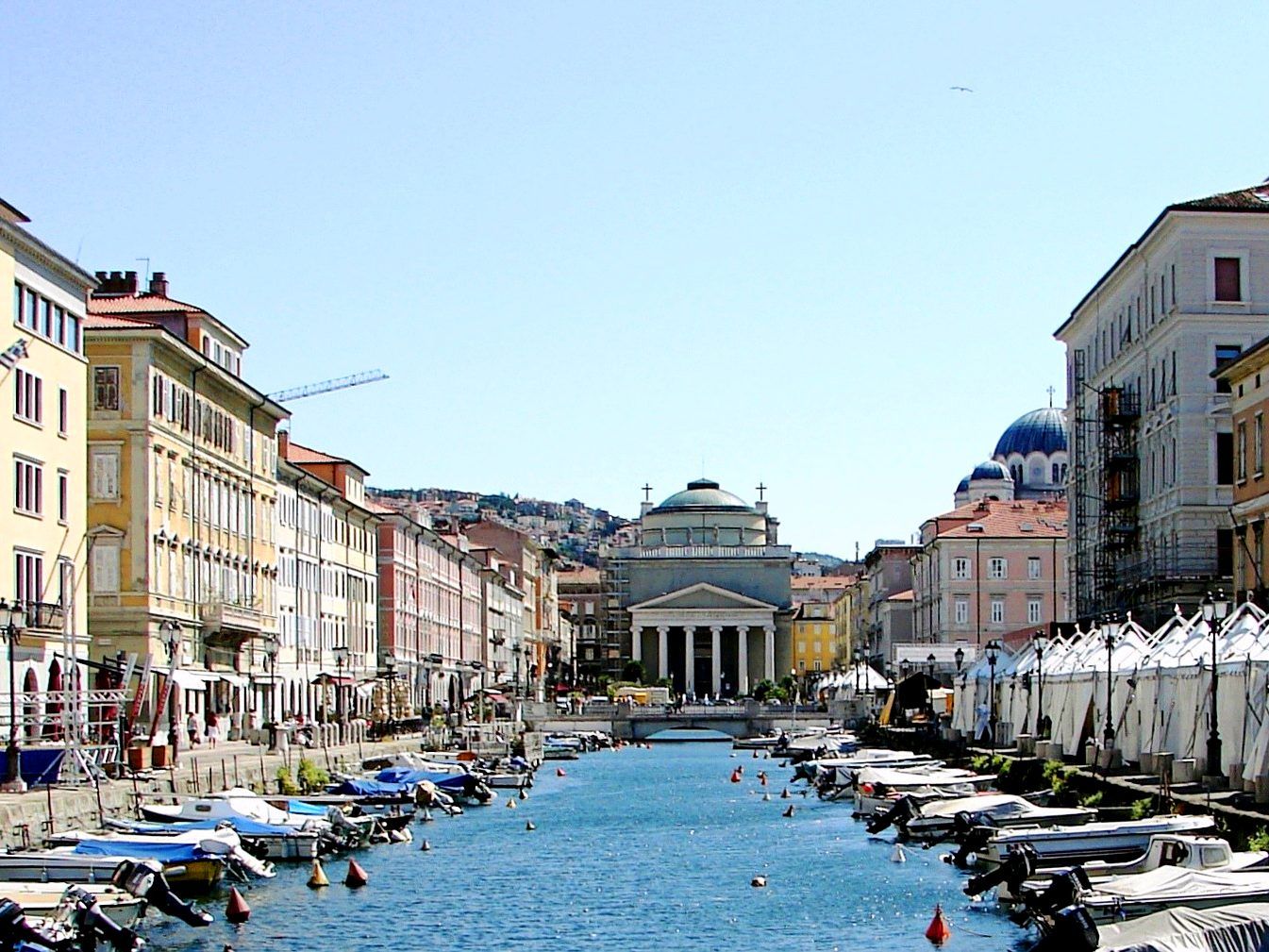 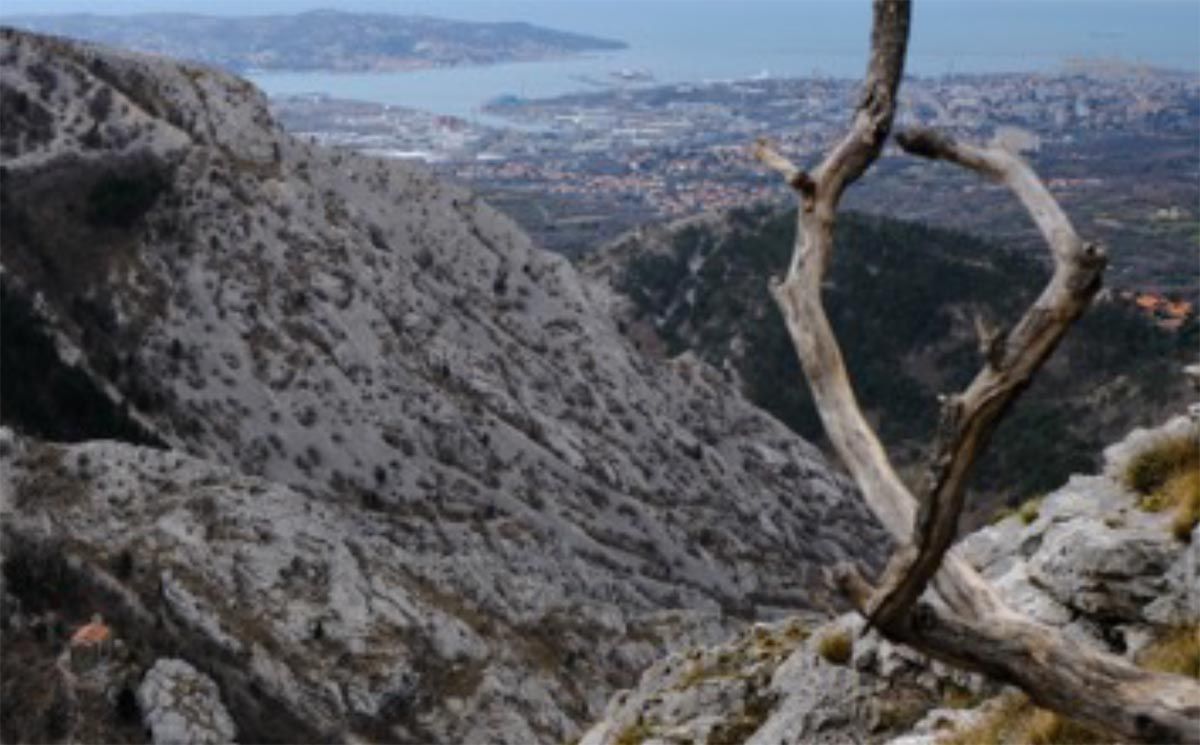 What to Do In the Trieste Province

EXPLORING THE COUNTRY SIDE OF THE TRIEST PROVINCE

Traveling along the Trieste Provinces coastline you can reach Miramare castle. Surrounded by white towers, it stands on top of a small promontory among a huge park. Maximilian of Habsburg, the brother of Frances Joseph and Emperor of Austria, decided to live in Trieste and had this romantic palace built for his love of Charlotte. Even though a tragic destiny conspired against the two unlucky lovers, their presence lives on today in the stunning rooms of the castle, decorated and furnished according to the 19th century fashion.

The hills of the Carso are made up of limestone that has been eroded over the years by wind and rain, it has always been considered a desolate place.  The Carso surface shows dolinas, rocky land riveted by rain and while the surface seems only to be white stony ground beneath so of Europe's most extensive cave systems.  The entire area is dotted with small churches, strongholds and castles, which were built on the remains of an ancient “castellieri” (prehistoric fortresses).

There are several wine cellars of country houses that sell wine and other home made products. The wine Terrano, grown in the “red land” is the local product and can be tasted everywhere.

Situated on the mountainous coastline, Duino is characterized by the castle of counts Torre and Tasso, which dates back to XIII century, and also by the remains of an ancient fortress built around 1000.

Duino is linked to Sistiana by the Rilke pathway. This path winds along the cliffs and was named after the Romantic German poet Rilke who took his inspiration for his Duinesi poems in this very place. The track goes through the white stony ground of the Carso upland allowing the visitor to discover a landscape with a peculiar flora and fauna.  Sistiana is a renowned tourist area known for its beach and swimming areas, this village is characterized by its tourist port.

Outside Trieste, eastwards, is Muggia, a tiny village with narrow alleys which remind us of Venice and its atmosphere. Its history is mainly related to that of the Serenissima Republic. In order to remain loyal to Venice, Muggia parted from Trieste in the XIII century and was controlled by the Venetian republic in the following centuries. The village is surrounded by Medieval walls and is characterized by a 14th-century castle. Every February, Muggia prepares itself for Carnival which is, as a matter of fact, a joyous medieval feast.

The province of Trieste offers the visitor a varity of landscapes and cultural interest.  One should not miss the chance to visit one of Europe's more fabled but lesser known citys.

Where to Go and What to See in the Trieste Province

WHAT TO VISIT IN THE TRIESTE PROVINCE

Eat, Drink, and Sleep in the Trieste Province