Belluno Province in the Veneto Region

The Province of Belluno is in the Veneto Region of Italy. Its capital is the city of Belluno. It has an area of and a total population of about 200,000. The province of Belluno is rather wide, and almost entirely occupied by mountain areas. It encompasses the natural and historical regions of Cadore, Feltrino, Alpago, Val di Zoldo, Agordino, Comelico and Ampezzano. The eastern part of the province features the Dolomites, including the famous Tofane, Marmolada, Tre Cime di Lavaredo and Antelao Mountain Groups. The province is rich in water, with the presence of the wide Piave River, with its affluents Boite and Cordevole. The southern part is called Valbelluna, the widest and most populous valley of the province, which is bordered by the Venetian Prealps.

The National Park of Belluno Dolomites is located in the province and are the area’s largest attraction, an extraordinary natural monumental masterpiece declared a UNESCO World Heritage Site in 2009. Standing out within this imposing mountain range are the Marmolada Massif, Monte Antelio, Monte Civetta, and the Three Peaks of Lavaredo, offering visitors the opportunity to admire outstanding sceneries, engulfing valleys accompanied by impressive rocky slopes, and lakes ranging in size and, in summer, tinged with blue.  Plenty of torrents, rivers and waterfalls with clean and roaring waters, and thick woods creates an almost surreal landscape. Even the sky is extraordinary here, with incredible sunsets, followed by a wave of intense blue that colors the landscape, and then the dark of night, a luminous moon and a multitude of stars. Vacations amidst nature are ideal and versatile here, and are complemented by the history and traditions of this land.

A tour of the villas and castles, abbeys and monasteries, archaeological sites, museums, cities, and tiny, age-old towns provides ample opportunity for experiencing both the natural world and the fascinating historical and artistic heritage of this area. 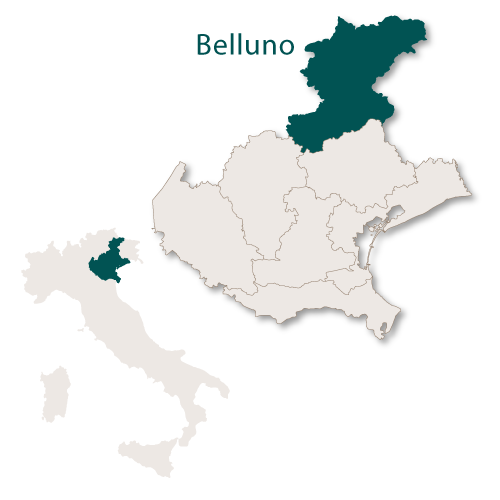 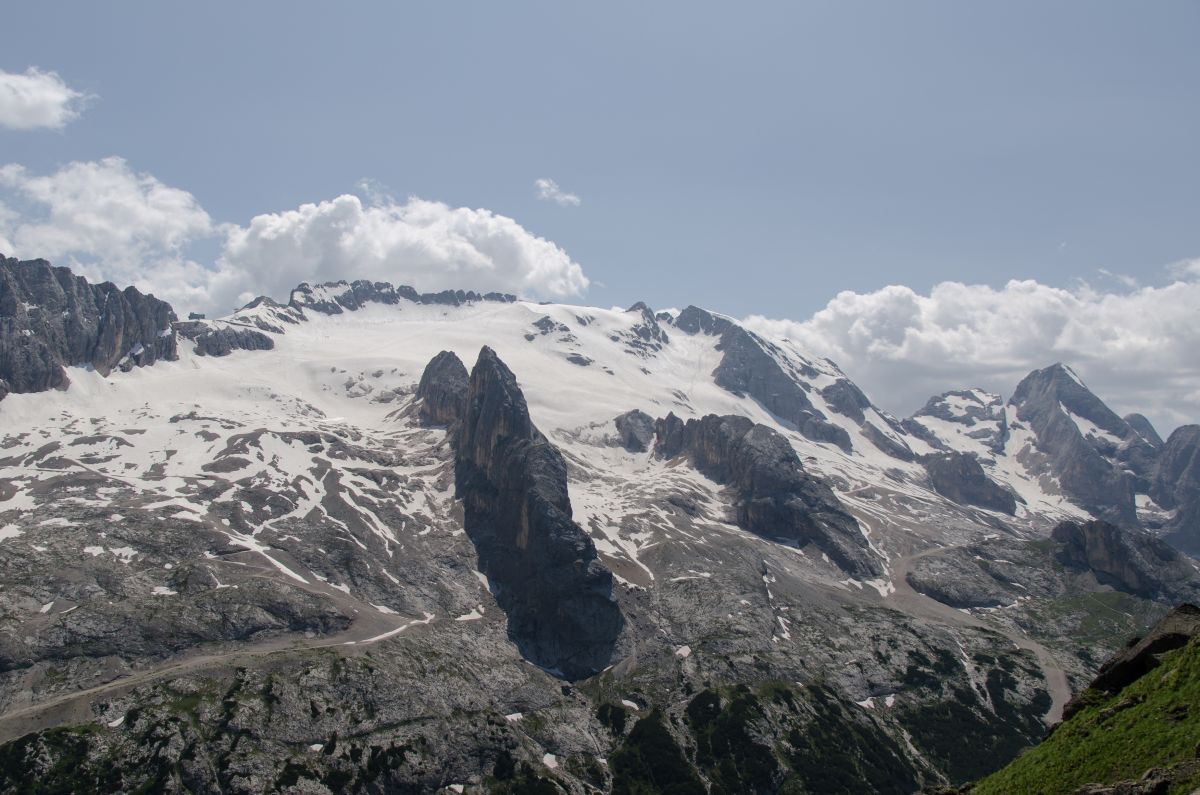 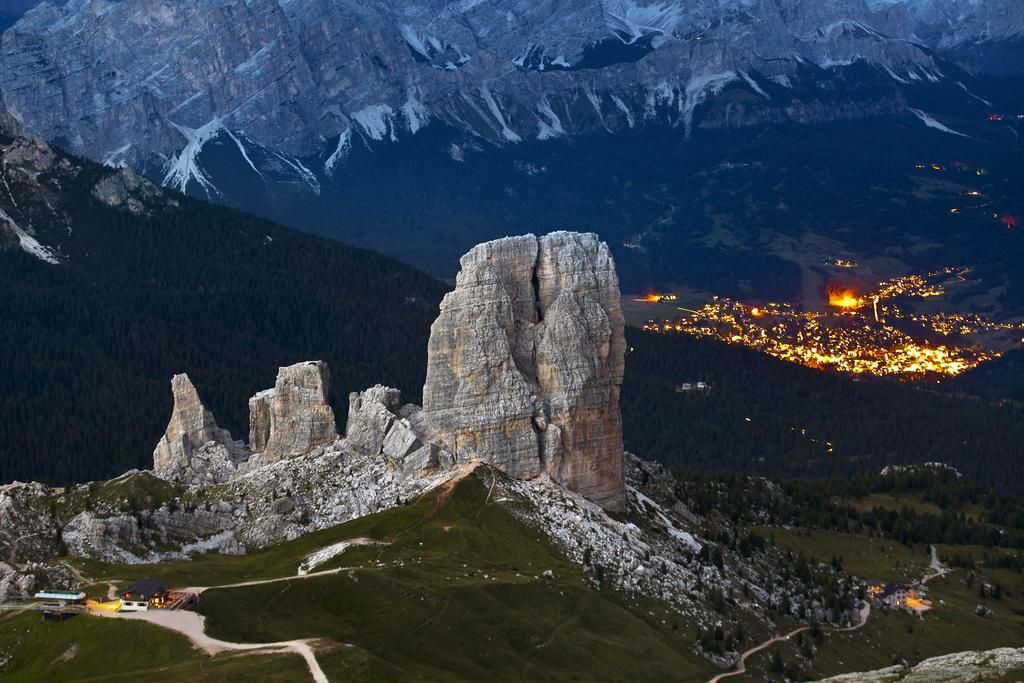 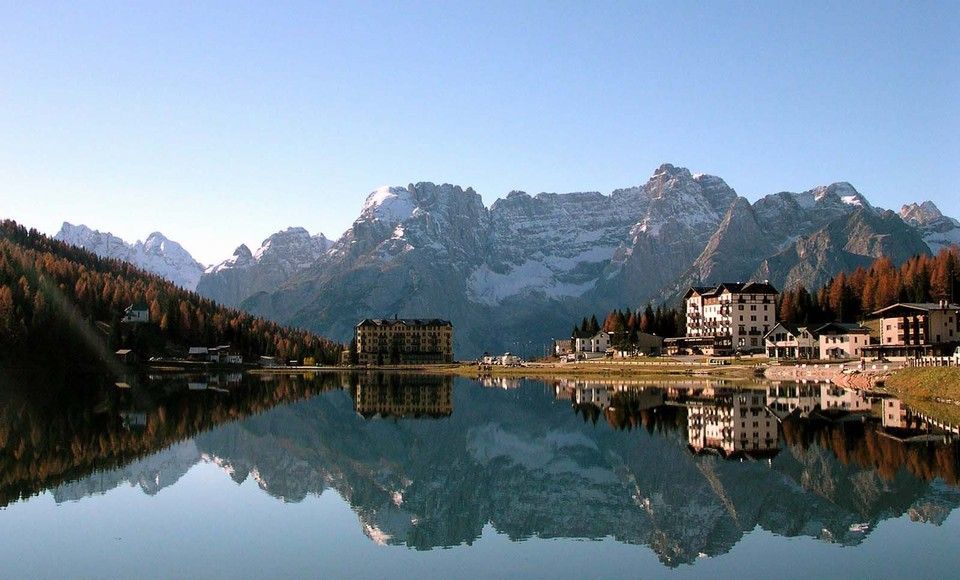 What to do in the Belluno Province

If you find yourself in the Belluno Province there are several great activities to enjoy and options for your vacation.

Places to Visit in the Province of Belluno