Guide To the La Spezia Province

The Province of La Spezia (Italian: Provincia della Spezia) is a province in the Liguria region of Italy. Its capital is the city of La Spezia. It has an area of and a total population of 223,606 inhabitants (2010). There are 32 communes in the province. In the province of La Spezia are the famous Cinque Terre, Portovenere and the Islands (Palmaria, Tino and Tinetto), a UNESCO World Heritage Site link. Also more in this area are the villages of Brugnato, Montemarcello, Tellaro and Varese Ligure, which were included in the list of the most beautiful villages in Italy link. In addition, the Province of La Spezia is one of the institutions awarded with the Gold Medal for Military Valour for the sacrifices of its people and its activities in the partisan struggle during the Second World War.

GETTING TO AND AROUND THE LA SPEZIA PROVINCE

Railways The Province of La Spezia is very well connected to the whole Italian territory by the Italian Railways. Two main lines cross the territory: the "Tirrenica" line linking the province to Genoa and Rome, and the "Pontremolese" line that goes in the direction of Parma. There are regular trains that connect the province with the main Italian cities, including: Milan, Turin, Florence, Pisa, Palermo, Reggio Calabria, Naples, Savona and Ventimiglia. Airports In the province there is the airport of Luni, which is used only by general aviation. The nearest airports with international and intercontinental connections are: Pisa airport, the airport of Genoa, and Milan Malpensa airport. Motorways There are two motorways that cross the territory. The A12 motorway which connects the province with Genoa and Livorno, and the A15 motorway, which connects La Spezia to Parma. 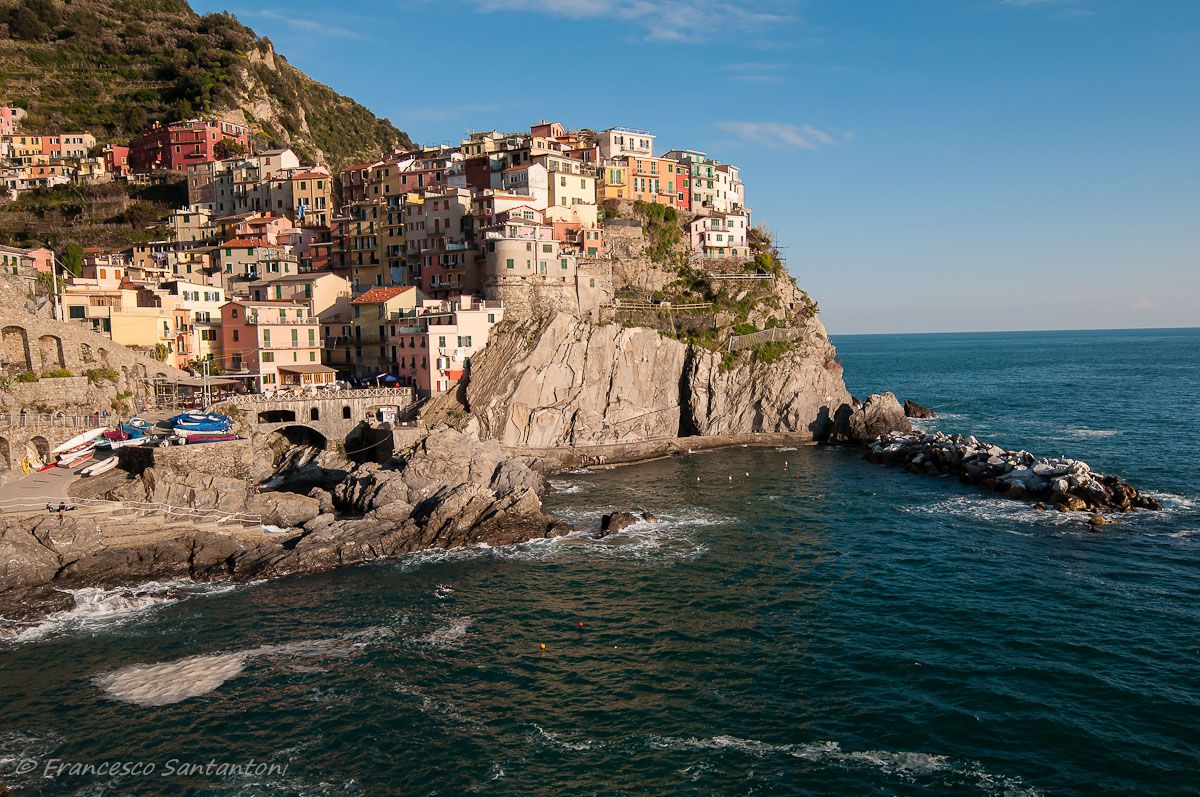 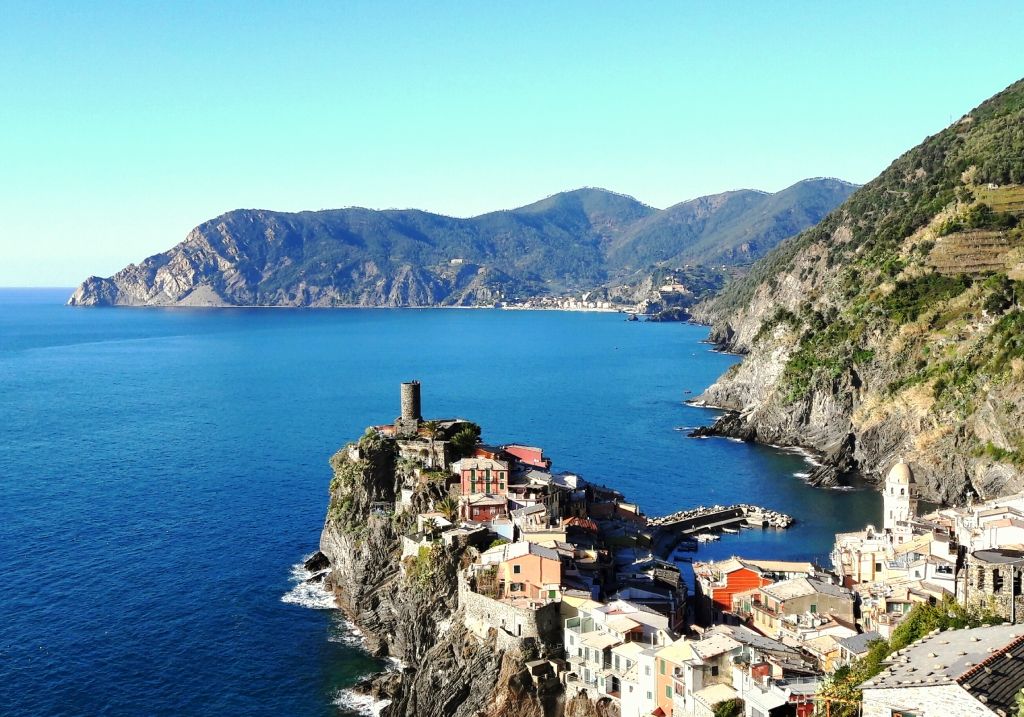 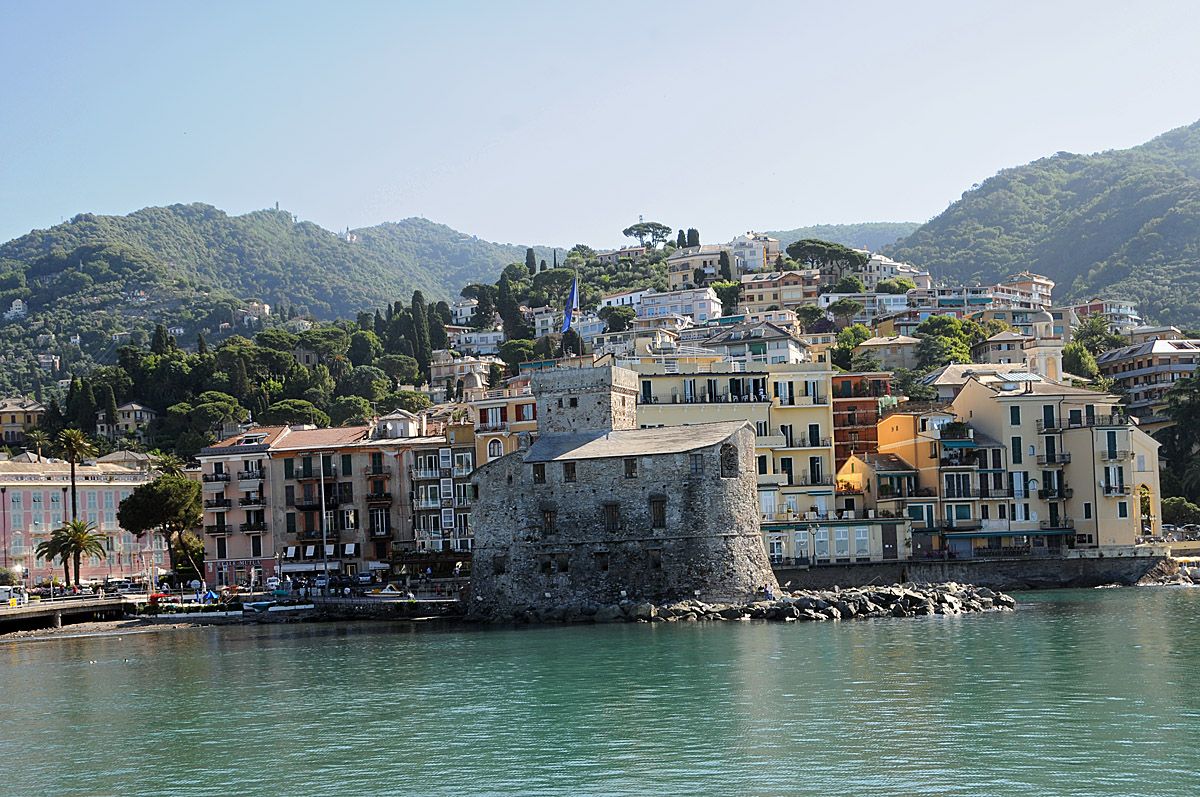 What to Do In the La Spezia Province

Eat, Drink, and Sleep in the La Spezia Province