Guide To the Genova Province 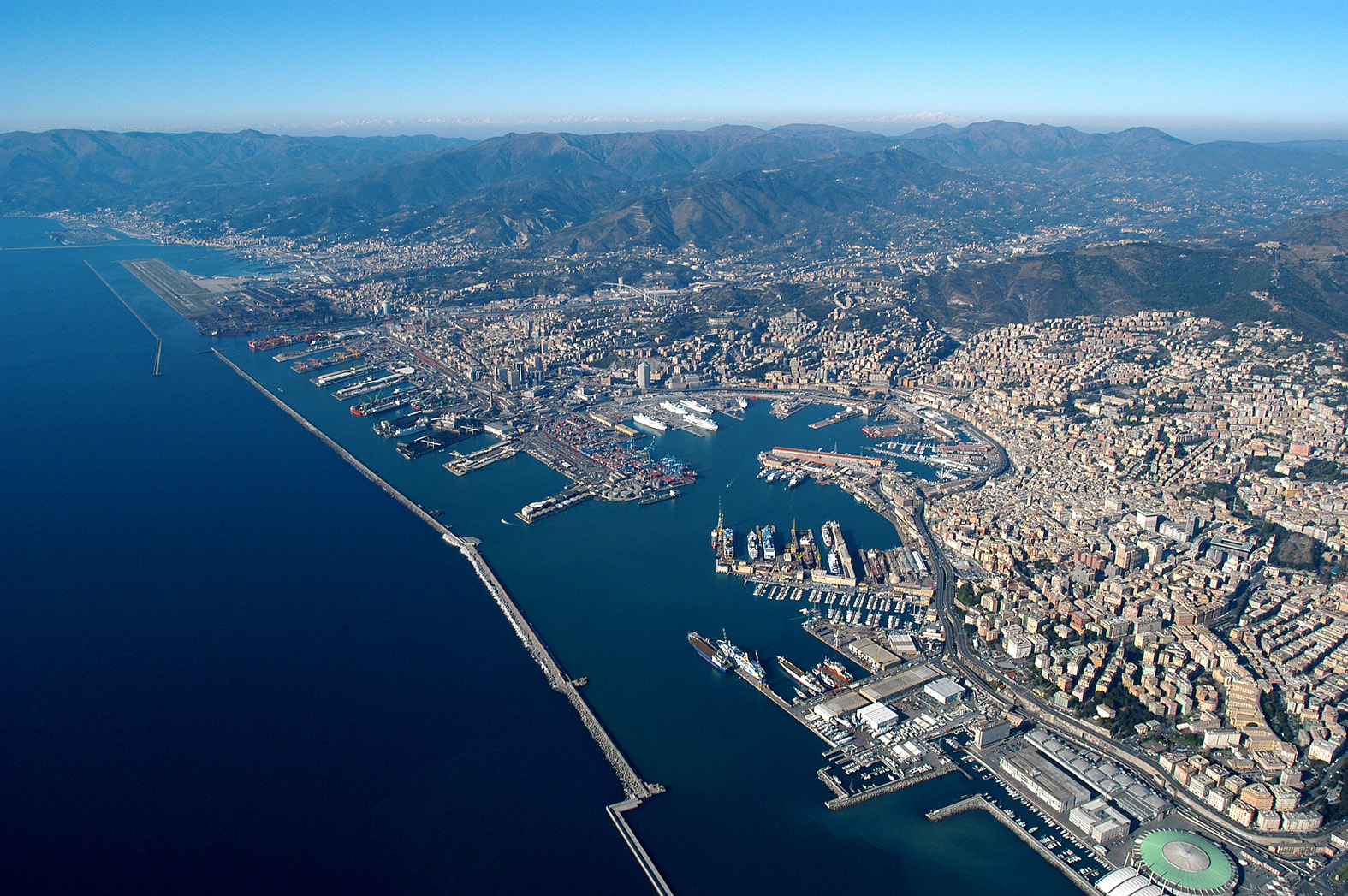 The province of Genova is divided into three longitudinal bands: the coastal, the hilly hinterland and the mountainous area, and is included in four regional parks, with the Marine Reserve of Portofino and the fine centers in Golfo Paradiso and Tigullio.

The city of Genoa is the watershed between the two coasts of Liguria, the low and sandy Riviera di Ponente (Western), and the Riviera di Levante (Eastern), with high cliffs and rugged coasts.

The Republic of Genoa was an important ally of Napoleon, and suffered a blockade by the English fleet in 1805. For this reason it lost its independence in 1825, when the Congress of Vienna annexed the whole of Liguria to the Kingdom of Sardinia, under the Savoy family. The history of the region, always dependent on the sea, saw since mid-1800 a never-ending exodus of hundreds of thousands of Italian emigrants from the port of Genoa to destinations overseas.

Where to Go and What to See in the Genova Province

What to Do In the Genova Province

Eat, Drink, and Sleep in the Genova Province