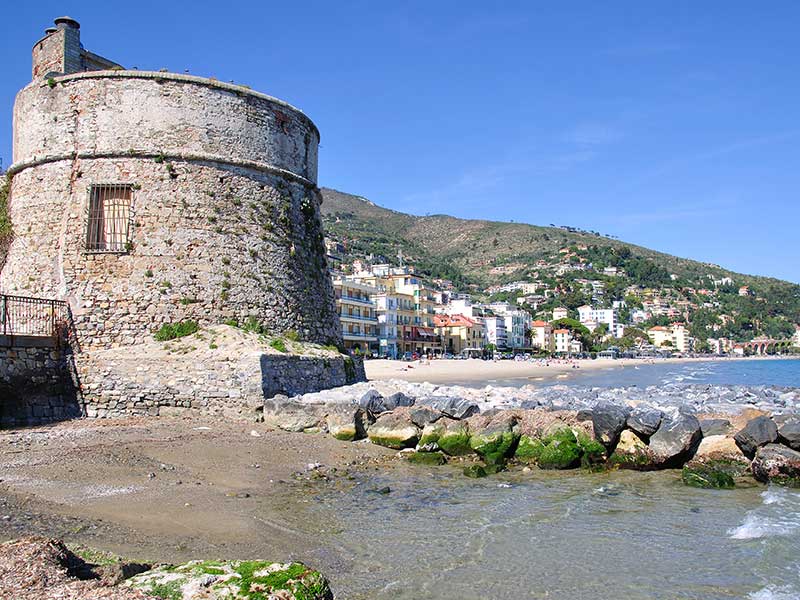 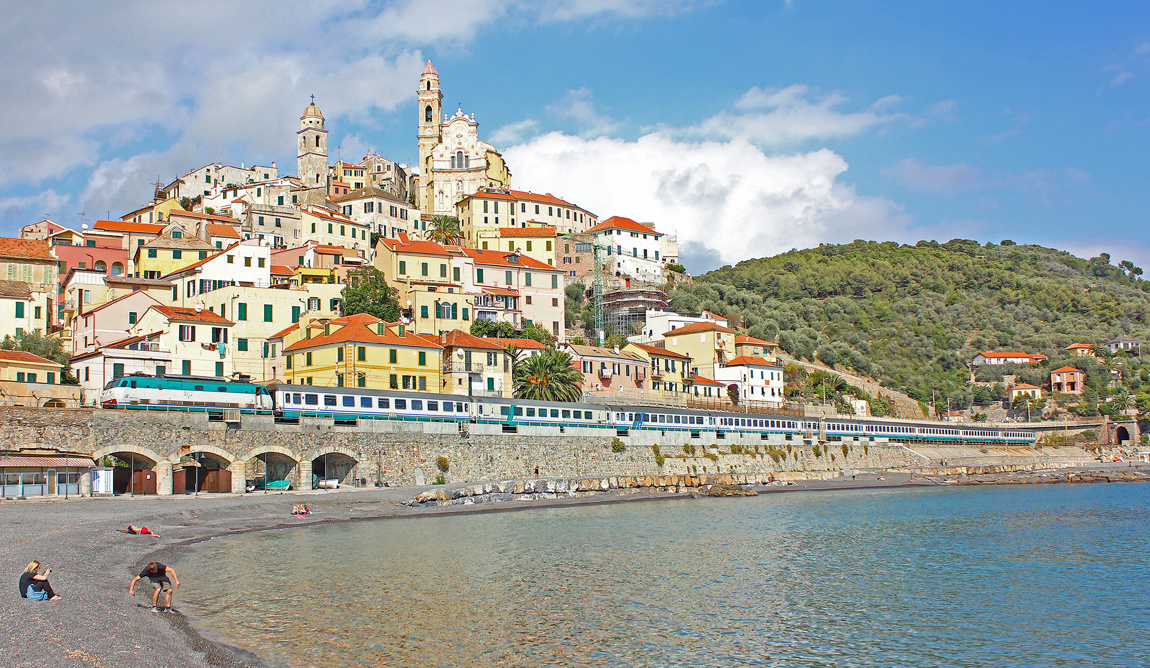 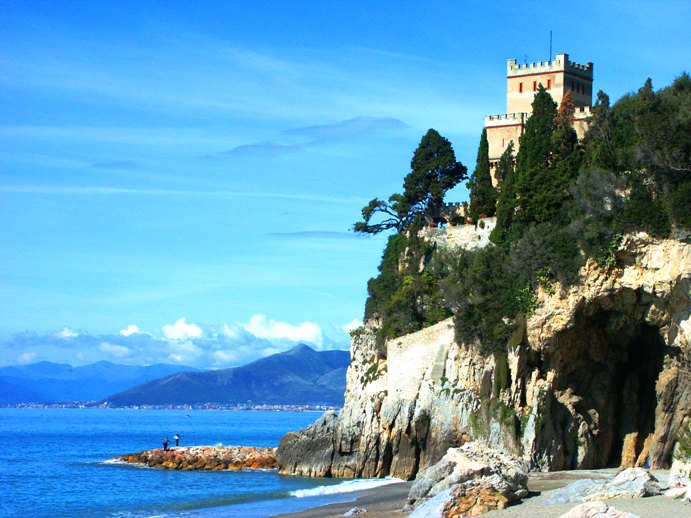 PLACES TO VISIT IN THE SAVONA PROVINCE

PLACES TO VISIT IN THE SAVONA PROVINCE OF LIGURIA 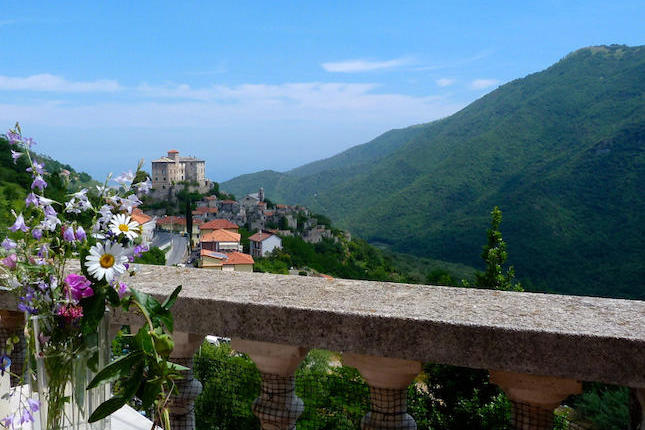 Towns and locations to visit when your are vacationing in the Province of Savona, Liguria Region of Italy. 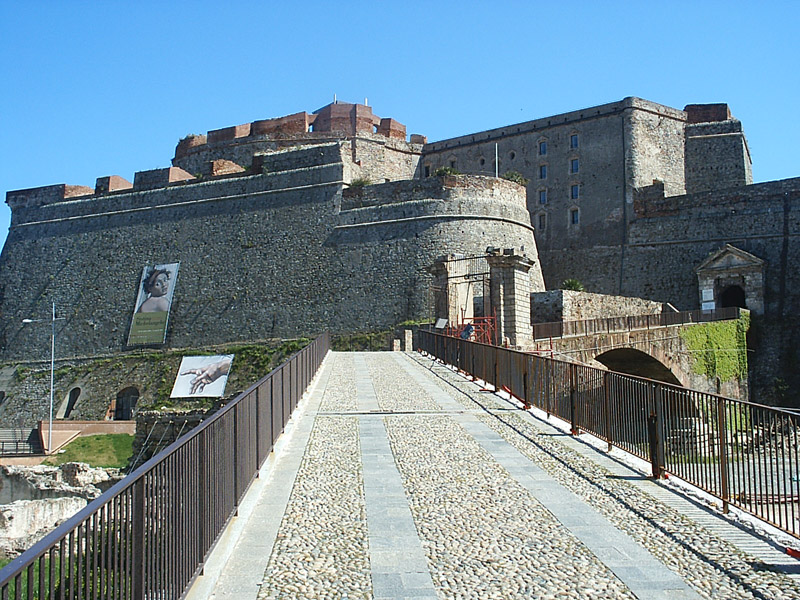