The City of Vicenza Italy

Around the city’s outskirts, the Palladian Villas of Almerico Capra (a masterpiece of beauty and simplicity also known as La Rotonda), and Valmarana, equipped with four rooms painted by Tiepolo, and Villa Di Maser (also known as Villa Barbaro), decorated by Veronese, are all well worth a visit. His masterful touch to the city’s landscape is one of the reasons why this quaint city became a UNESCO World Heritage Site in 1994.

To keep the sights interesting there are plenty of oudoor activities to enjoy in the area. The bicycle is king in Vicenza since some of the best known manufactors are best or started in the proince. There are great day rides to reach some of the tourist sites or challenging routes in the Berici Hills or up to the Prealps. Also there is excellent climbing in the Berici Hills and if you are traveling by car you can find 100's of bolted routes within a 75 km radius. Hiking and running trails are also popular in the city.

If you venture out of the city into the province then you have enough outdoor recreation, history, local towns and culture to keep you busy several days.

What to See in Vicenza 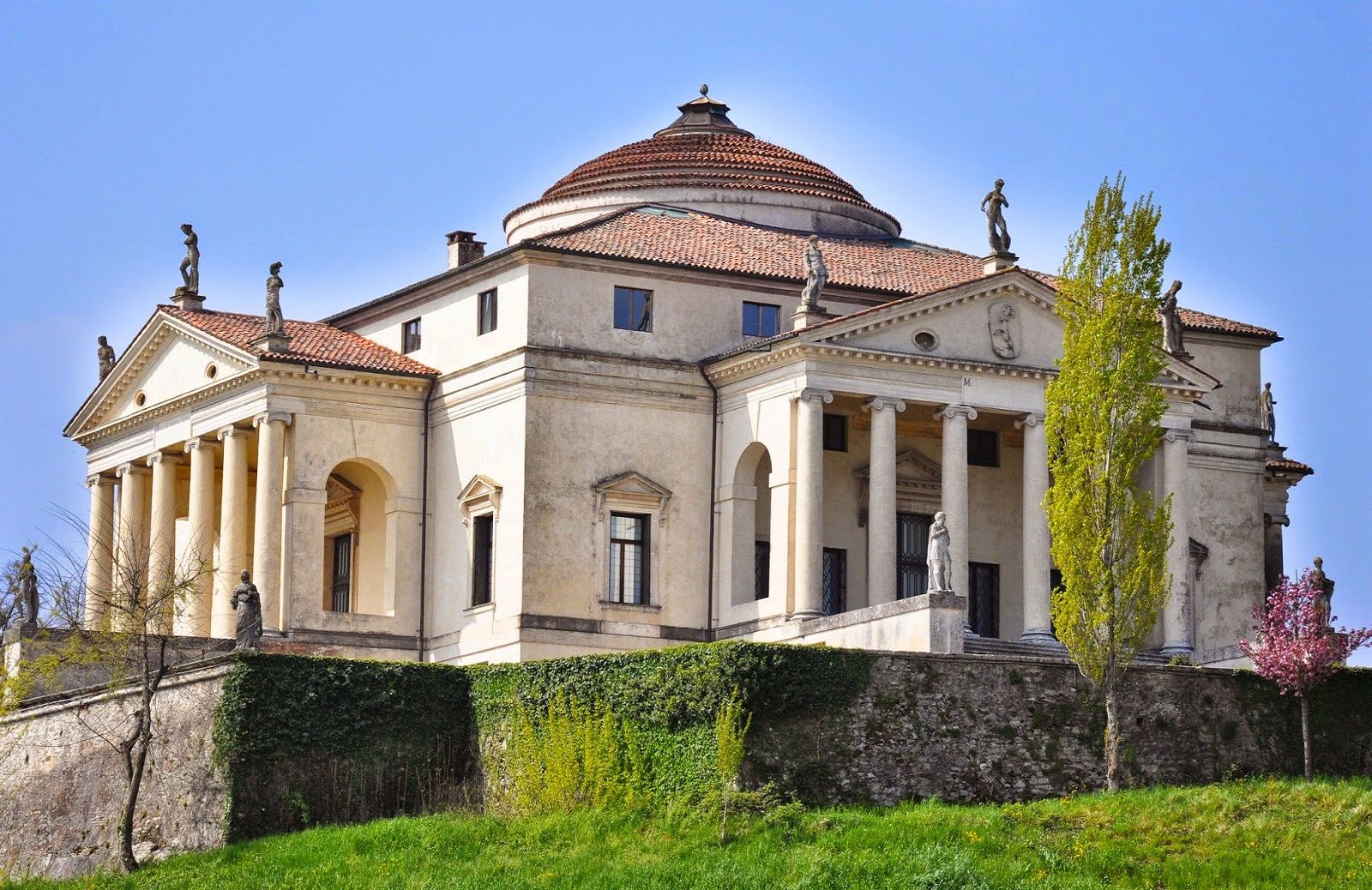 Where to Stay in Vicenza

The city does not have a large selection of hotels but the places we use most are.

Where to Eat in Vicenza

How to Get To Vicenza

The train station is located on the southern part of the town, at the end of Viale Roma. Corso Palladio and the old town is about a 5-minute walk from the station. The train station of Vicenza is on the line connecting Milan to Venice. There are also a number of trains to other major cities and destinations such as Verona, Padova, Venice, and Trento. These trains to the towns and cities around Vicenza depart daily (times provided are for the regional trains). The most common are to Verona (1 hour), Padova (25 minutes), Venice (1 hour 15 minutes). This makes Vicenza an idea base for a few days of exploring the Veneto Region.

Things to Explore Around Vicenza

Within a very close distance to Vicenza, between 15 minutes to an hour way, there are many options for day trips and quick visits.  From medieval walled towns to sights of natural beauty, from active monasteries to vineyards and wineries, from spa towns to hilltop castles, from patrician villas to some of Italy’s most beautiful villages, the choice really is yours.

The area around Vicenza is densely packed with sights giving you so many options for an unforgettable day out. Plus, as the distances are so short, you can easily pack two or even three places in a day.

Some of the more popular destinations: