Guide To the Teramo Province

This province is almost divided into two, with the western half being mountainous, with peaks reaching almost three thousand metres and the eastern side consisting of long, flat sandy beaches and the Adriatic sea. In between the mountains and the sea there are deep, rocky valleys. Dotted around the landscape are many pretty hilltop villages, many of them with watchtowers and ancient fortifications. The province of Teramo contains southernmost icefield in Europe.

The territory has a great variety since in a space of hardly 40 km air-line, it goes from the Adriatic beaches to the almost 3000 meters of the highest Appenine peaks. It is crossed west to east by the seven valleys of the rivers Tronto, Vibrata, Salinello, Tordino, Vomano, Piomba and Fino. Along the coast there are the beautiful seaside resorts of Martinsicuro, Alba Adriatica, Tortoreto, Giulianova, Roseto degli Abruzzi, Pineto and Silvi Marina, immediately in the hinterland the ancient historical centres of Civitella del Tronto, Campli, Nereto, Notaresco, Castellalto and Castelbasso, Montepagano, Atri, and up into the mountains the picturesque villages of Castelli, celebrated majolica capital of Abruzzi, Isola del Gran Sasso with the sanctuary of St. Gabriel of the Sorrowful Virgin, Pietracamela, Montorio, and the ski fields of Prati di Tivo. 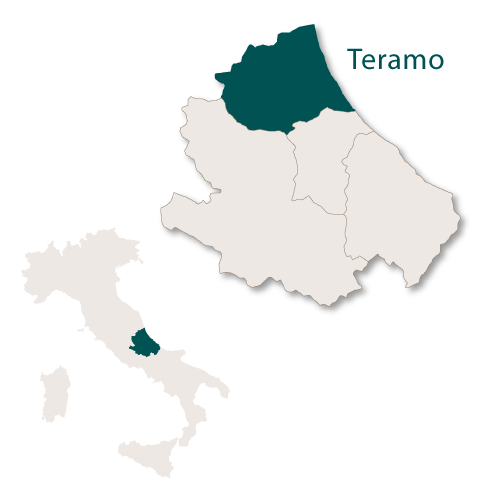 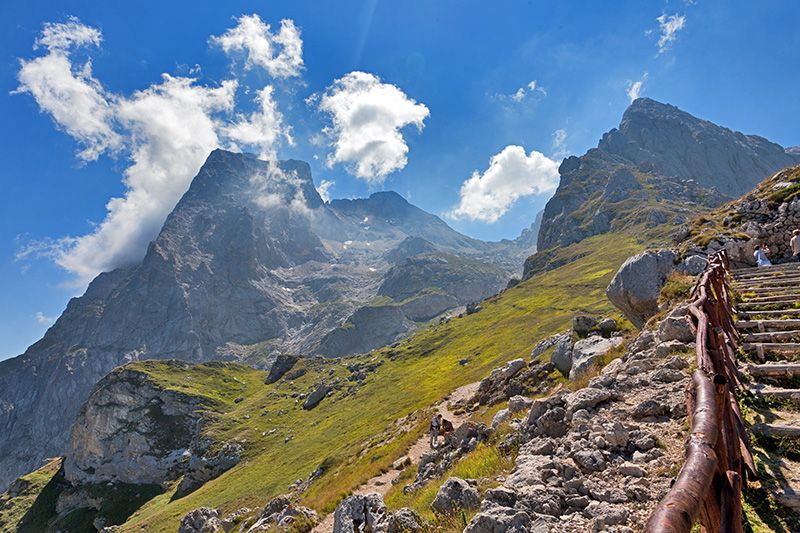 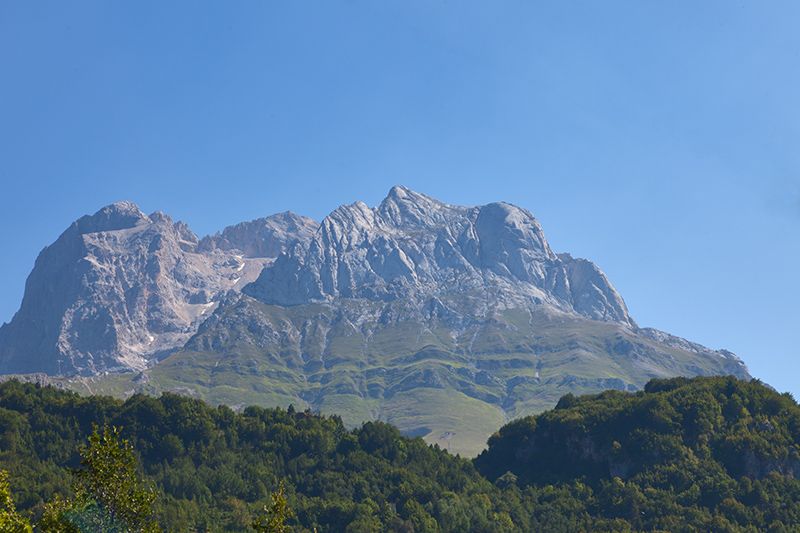 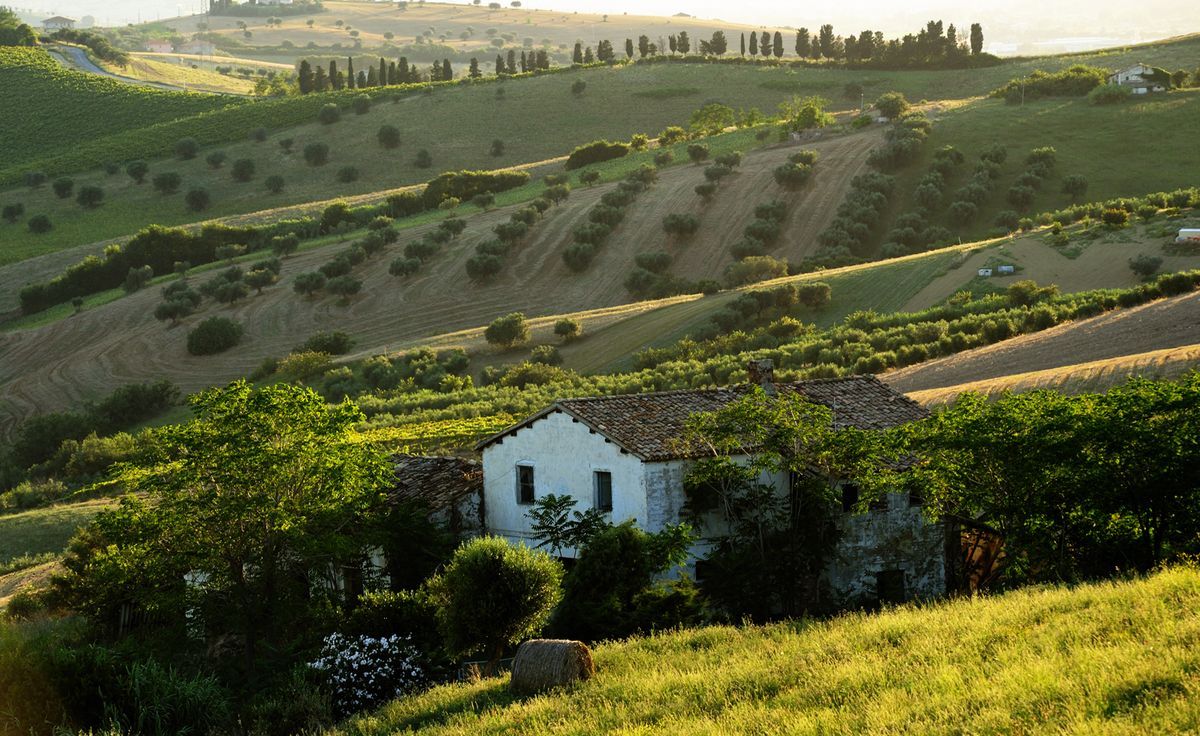 Where to Go and What to See in the Teramo Province

What to Do In the Teramo Province

Eat, Drink, and Sleep in the Teramo Province