Guide To the Chieti Province

The province of Chieti covers an area of 2,588 sq.km and borders the provinces of L'Aquila to the west, Pescara to the north west, the region of Molise to the south and the Adriatic sea to the north east.

Abruzzo Chieti is largely a hilly and mountainous province containing a large part of the Maiella mountain range which forms one of the higher sections of the Appenines. A major portion of the Maiella National Park runs through the province and contains some spectacular scenery and wildlife. The whole area is heavily wooded and interspersed with rivers, creeks and deep valleys. The northern part of the area is sparse, desolate and uninhabited, whereas the southern portion flattens slightly to become more rounded and softer with many small villages dotted on the hills and along the valleys. The majority of the population, over 75%, live along the Adriatic coastal strip.

The coastline has a mixture of sand or pebble beaches backed by high, rocky cliffs. It is known as the Costa dei Trabocchi due to the number of wooden constructions, called trabocchi, running along its length. These trabocchi are traditional fishing structures which date back to the 18th century and consist of a complicated system of nets, ropes and winches all supported by a wooden platform which also supports a wooden hut. 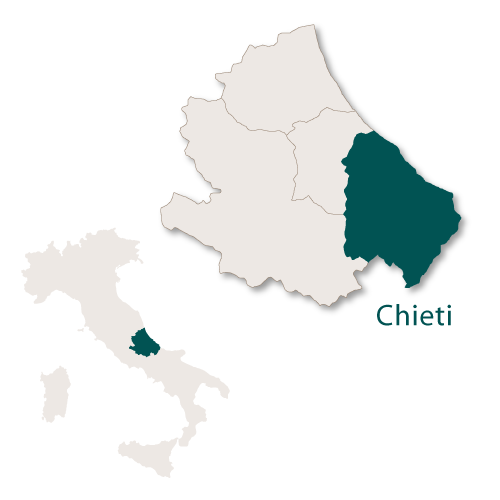 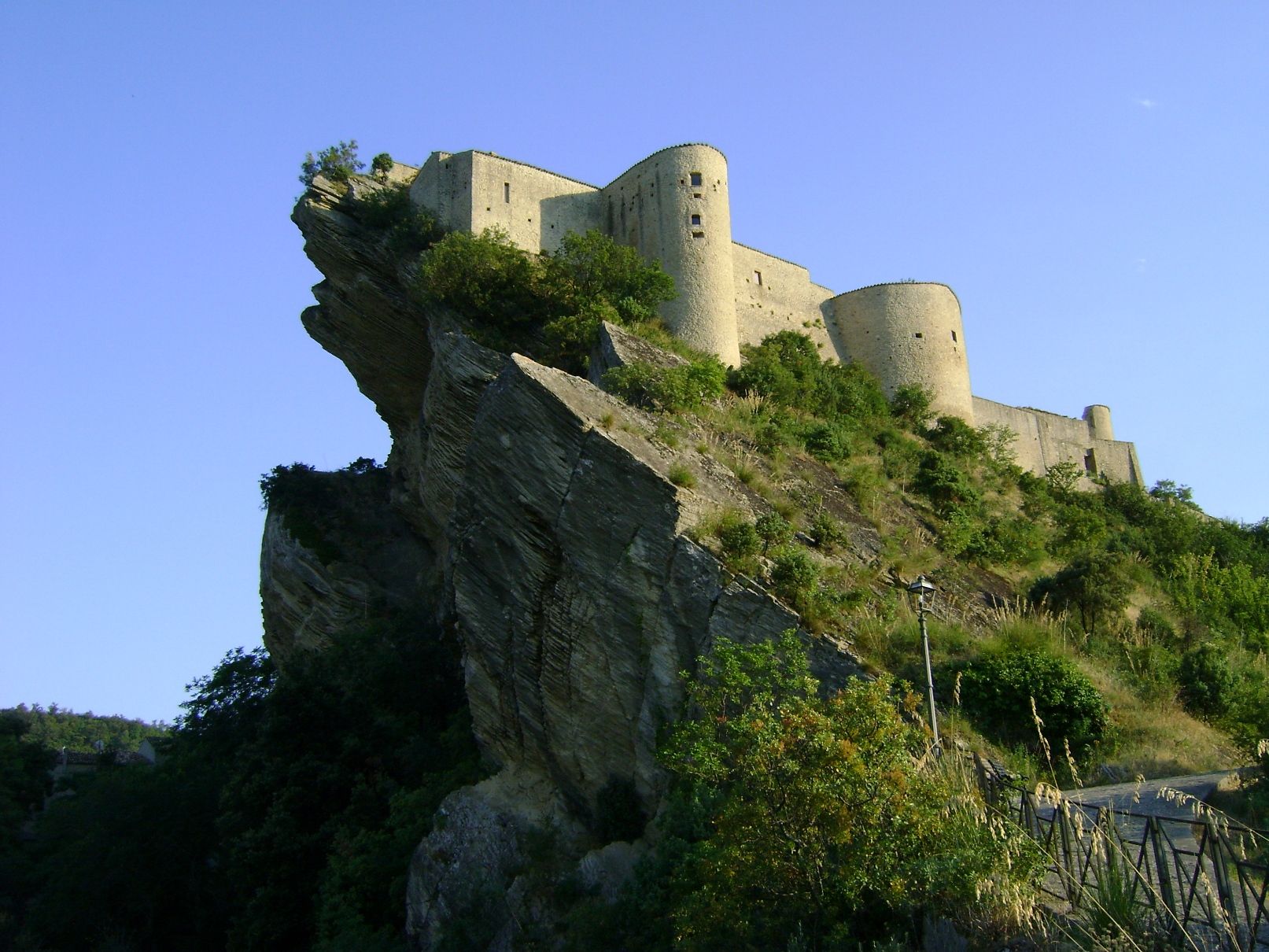 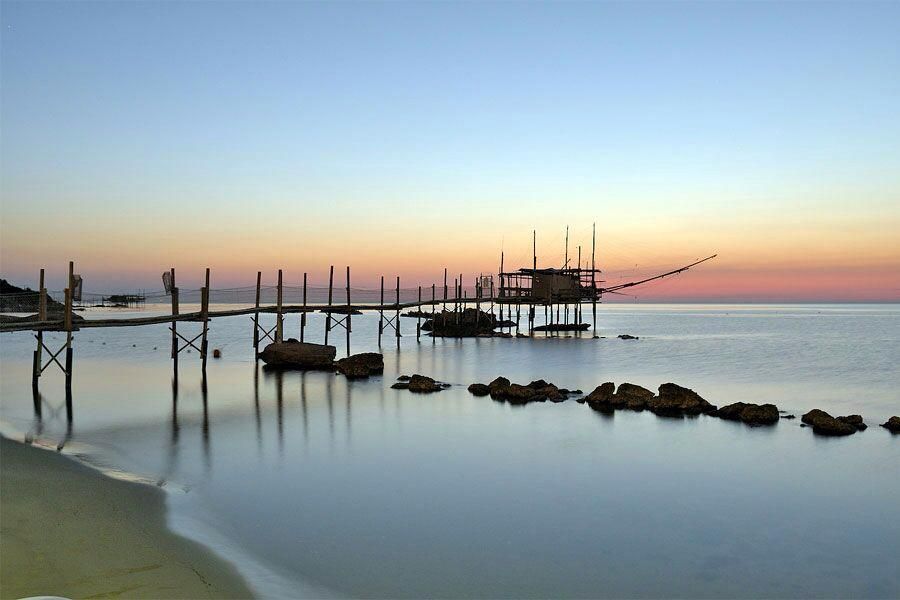 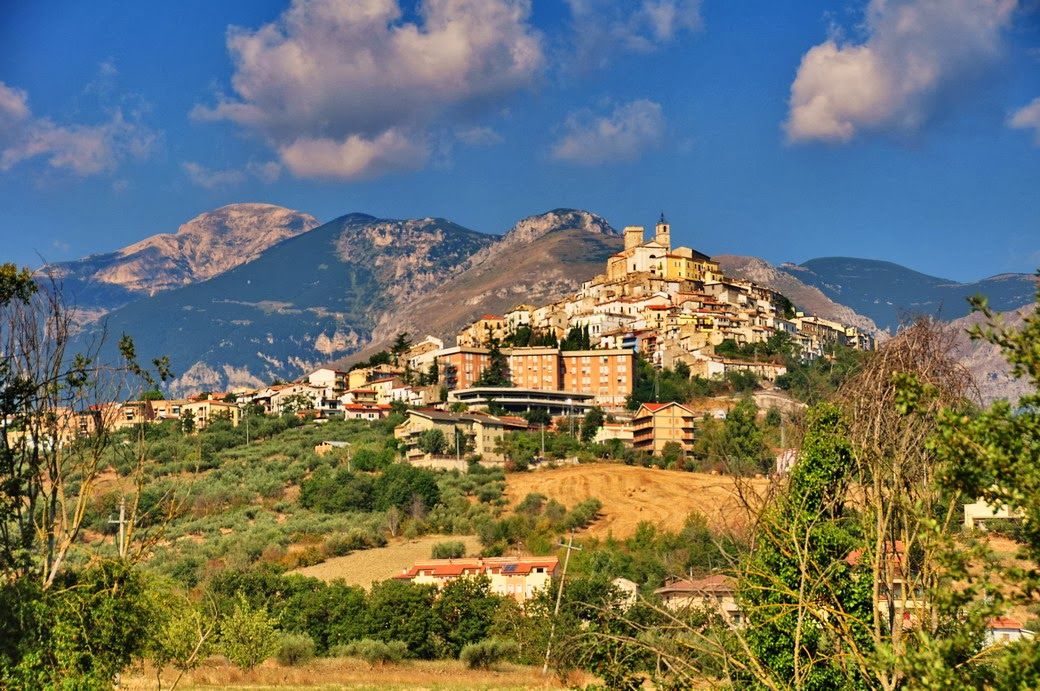 What to Do In the Chieti Province

Where to Go and What to See in the Chieti Province

Eat, Drink, and Sleep in the Chieti Province

The whole of the province of Chieti is extensively cultivated with olive trees and vines and produces highly regarded extra virgin olive oil and wine such as the red Montepulciano d'Abruzzo and the white Trebbiano d'Abruzzo.

The food in this region is fairly rich and varied, with sources of fish from the sea and wild boar, lamb and goat from the mountains. All dishes are cooked with lashings of local olive oil and tomatoes. One famous local dish is called 'turcenelle' and consists of the entrails of kid which are stewed and mixed with a rich tomato sauce and hot red peppers. For those with strong stomachs this could be followed by a chunk of the famous sweet from the province, 'sanguinaccio alla chietina'. This is made from filtered pork blood, cinnamon, must, chocolate and pine nuts.