Guide To the L'Aquila Province

Abruzzo is known as 'the green heart' of Italy and the province of L'Aquila has become well known for its well preserved medieval hill towns, fortresses and castles. The province has been badly effected over the years by earthquakes, particularly the capital city of L'Aquila and its surrounding areas.

Although L'Aquila is the largest of the four provinces in the region of Abruzzo, it is the least densely populated largely due to it also being the most mountainous. The highest mountains of the Apennines, Gran Sasso, Maiella and Velino-Sirente, run through this province with the highest peak being Corno Grande. Until the 19th century the largest lake in Italy, Lago Fucino, was also in this province but it was drained during a large engineering project. Today, the plain which was once occupied by the lake is a very fertile and productive agriculture area.

Lack of work in the area meant that during the 20th century many people left the villages and headed for larger towns to look for jobs. The population declined rapidly and the major economy, agriculture, almost collapsed as a result. In attempt to attract tourists to this very scenic area, several national parks were formed, Gran Sasso e Monti della Laga National Park, Majella National Park, and the Sirente-Velino Regional Park. These parks are well preserved with stunning scenery and a thriving wildlife. The area became popular with tourist which in turn created work and now the population is gradually increasing again. 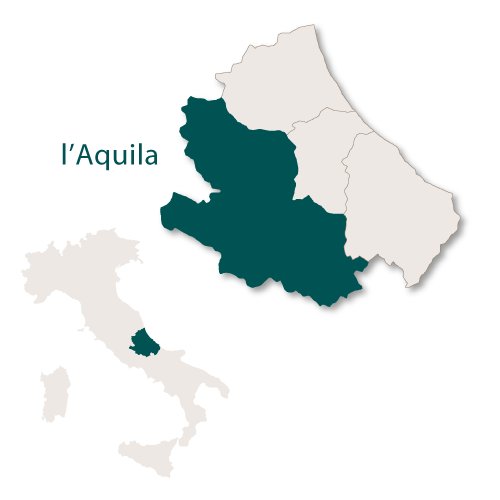 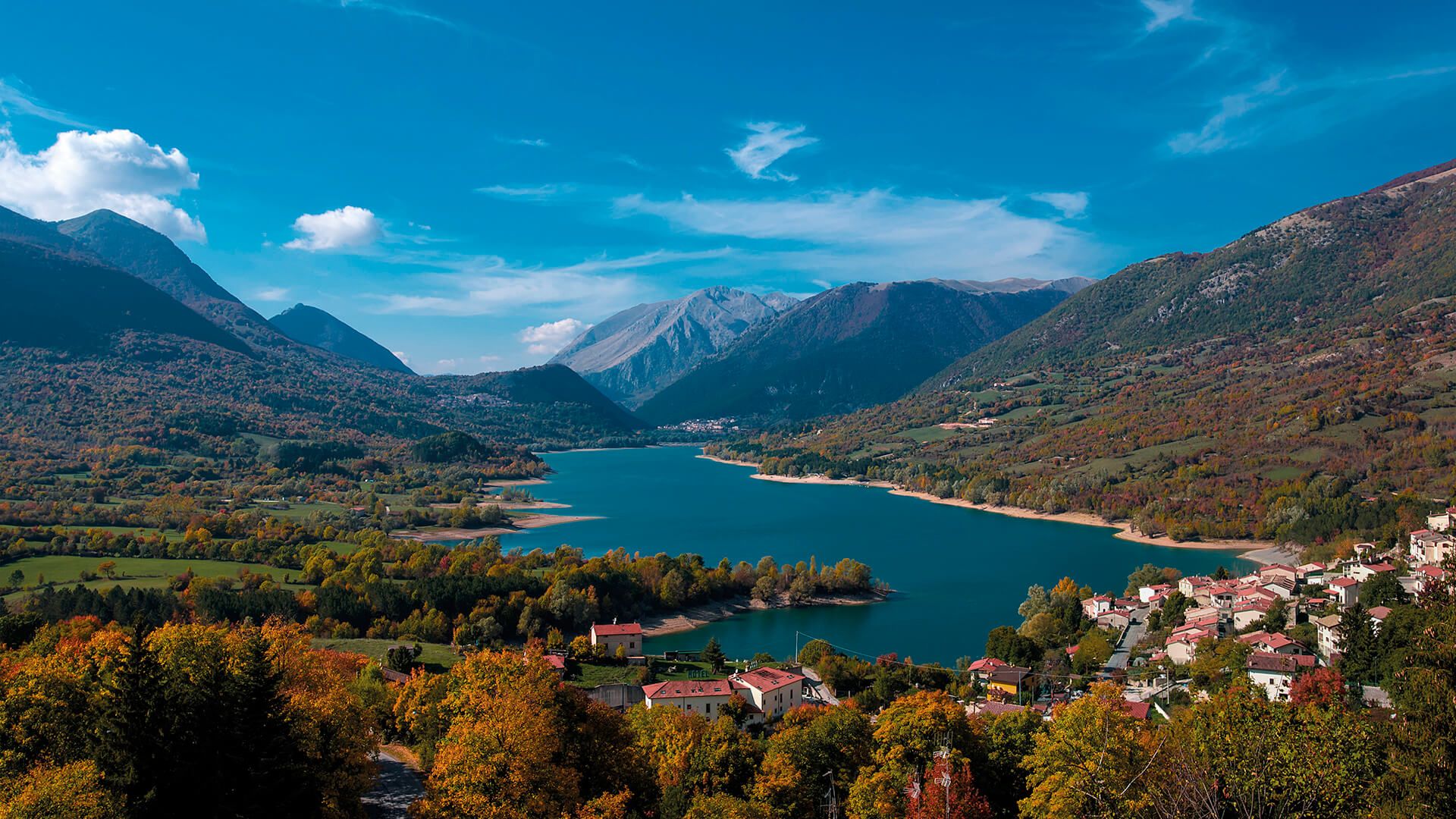 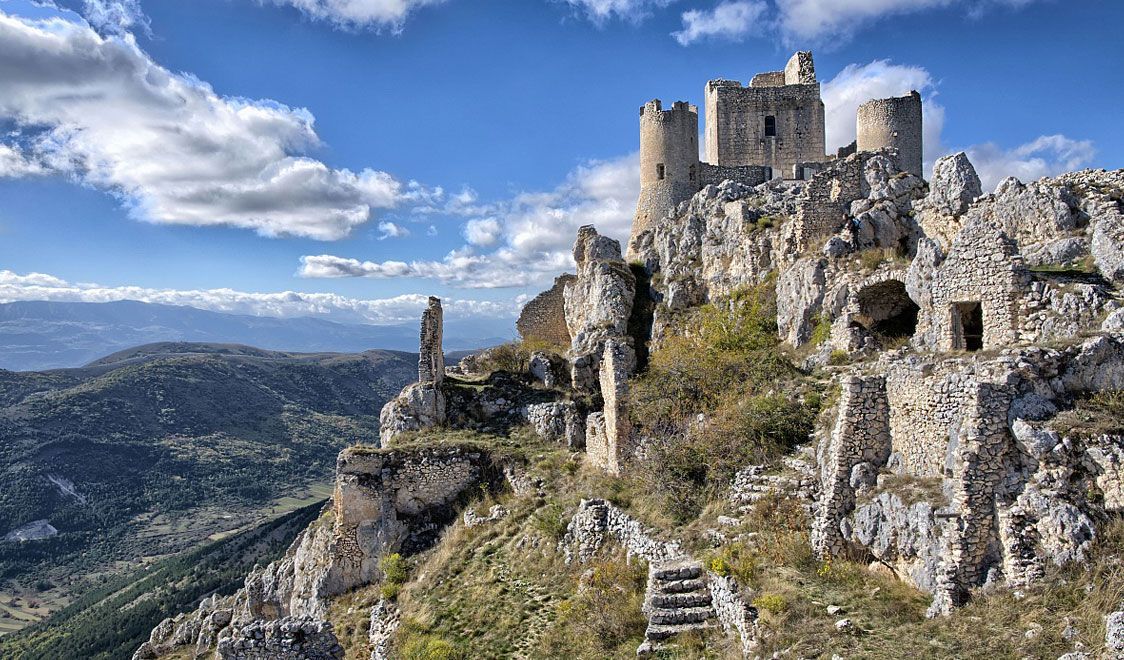 What to Do In the L'Aquila Province

Where to Go and What to See in the L'Aquila Province

The Province of L'Aquila (Provincia dell'Aquila) is the largest, most mountainous and least densely populated province of the Abruzzo region of Southern Italy. It comprises about half the landmass of Abruzzo and occupies the western part of the region. It has borders with the provinces of Teramo to the north, Pescara and Chieti to the east, Isernia (in Molise region) to the south and Frosinone, Rome and Rieti (in Lazio region) to the west. Its capital is the city of L'Aquila. The Province of L'Aquila includes the highest mountains of the Apennines (Gran Sasso, Maiella and Velino-Sirente), their highest peak, Corno Grande, the high plain of Campo Imperatore, and Europe's southernmost glacier, the Calderone. The province's major rivers are the Aterno-Pescara, Sangro, Liri, Salto, and the Turano; its major lakes are Lago Scanno and Lago Barrea. It once included the largest lake on the Italian peninsula, Lago Fucino, which was drained in one of the 19th century's largest engineering projects. The lake basin is today a flourishing agricultural area and an important technological district.

Eat, Drink, and Sleep in the L'Aquila Province