GUIDE TO THE PRE-ALPI MOUNTAINS

If you are coming to Italy in the early spring or late fall one of the overlooked areas to explore is the Pre-alps. With a lower elevation the areas have been utilized to pasture cows and produce several colder weather crops.  With small access roads and earlier snow melts this is a perfect area to explore challenging classic climbs on the bike or hike the battlefields of the First World War.  After you can either stay on the mountian and enjoy rustic local foods or return to the valley were you will find walled cities and plenty of other places to visit.

The Prealps are a group of mountain 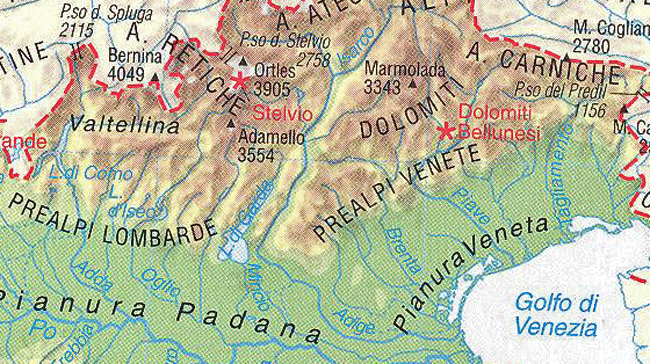 s in the Veneto Region, Lombardy Region, and Friuli Venezia Region of Italy. These mountains were formed by the same plate movement that created the Alps, but since the Italian Dolomites had already been formed, the naming of the group became the Prealpi, or first part of the Alps. The Prealps, are the mountains a traveler sees as they cross the main train lines fro Milano to Venezia, and the unique eco zone that has been created because you can move from just below sea level to 2000 meter (more than 6000 ft in less than 30 kms). These mountains have been home to refugee's during invasions and utilized to develop trade goods for thousands of years.

Mountain Groups of the Pre-alps 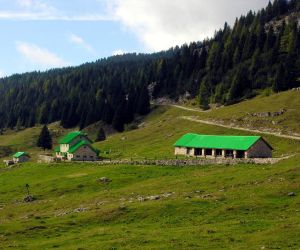 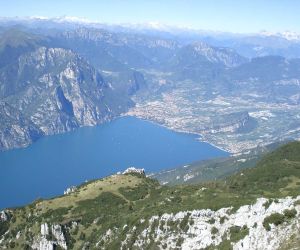 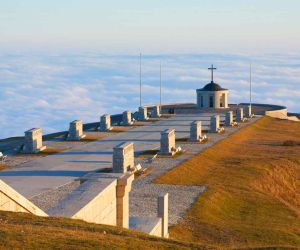 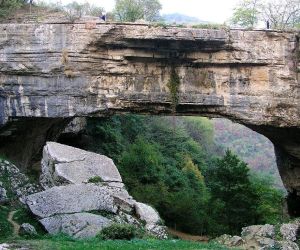 What to do in the Prealps 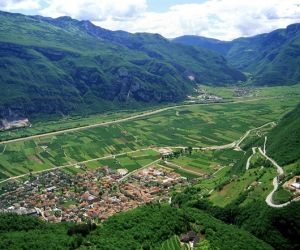 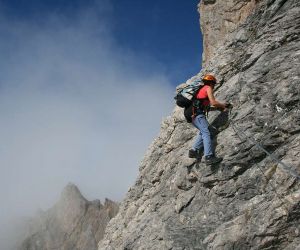 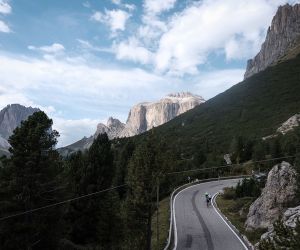