Friuli-Venezia Giulia is Italy's most north-eastern region. It covers an area of 7,856 square kilometres and is the fifth smallest region of the country with about 1.2 million inhabitants. It is divided into four provinces: Gorozia, Pordenone, Trieste and Udine. The regional capital is Trieste.

Historically, parts of the Friuli Venezia region has been part of Austria, then later part of Yugoslavia before becoming a part of Italy. The region that is now known as Friuli Venezia Giulia was created as an autonomous Italian region in 1963. As you travel the region you will see the influences of these historic powers have had over the area even today.)

From north to south there is a big difference in the appearance of the region. Heading north from the coast there are large lagoons to cross that are popular with nature lovers and an extensive area of flat agricultural terrain. Then you enter into the hills of the Prealps where vineyards cover the central area and the Carso plateau along the border with Slovenia. Further, to the north and east of you reach the high mountain scenery of the Julian Alps and Friuli Dolomites that dominate the horizon in Friuli-Venezia Giulia.

Friuli-Venezia region is away from the more popular destinations in Italy and has plenty to discover. The region is an ideal destination for those wishing to avoid the tourist hordes and explore somewhere new. 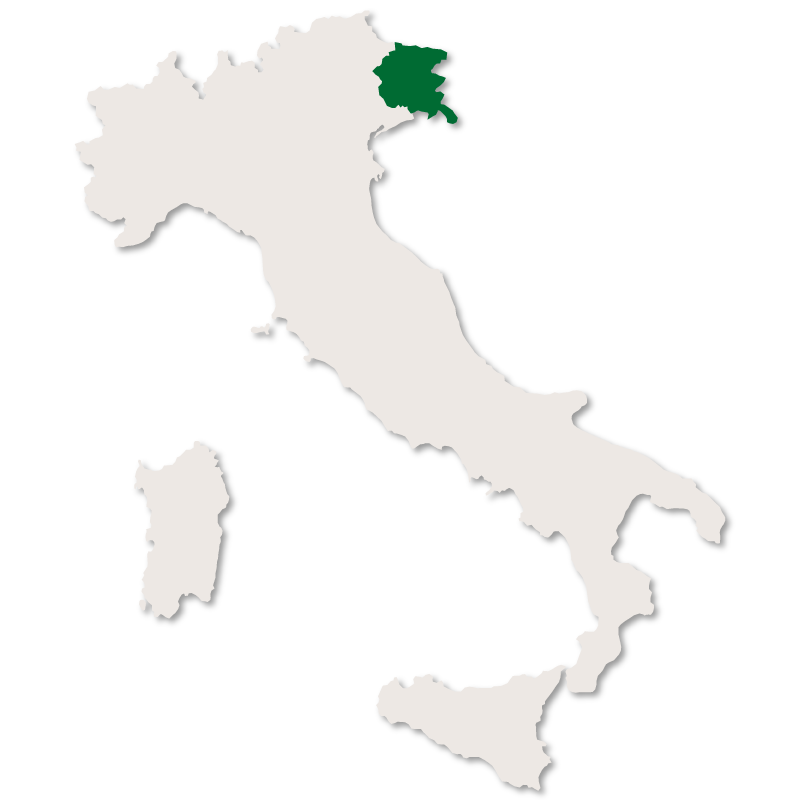 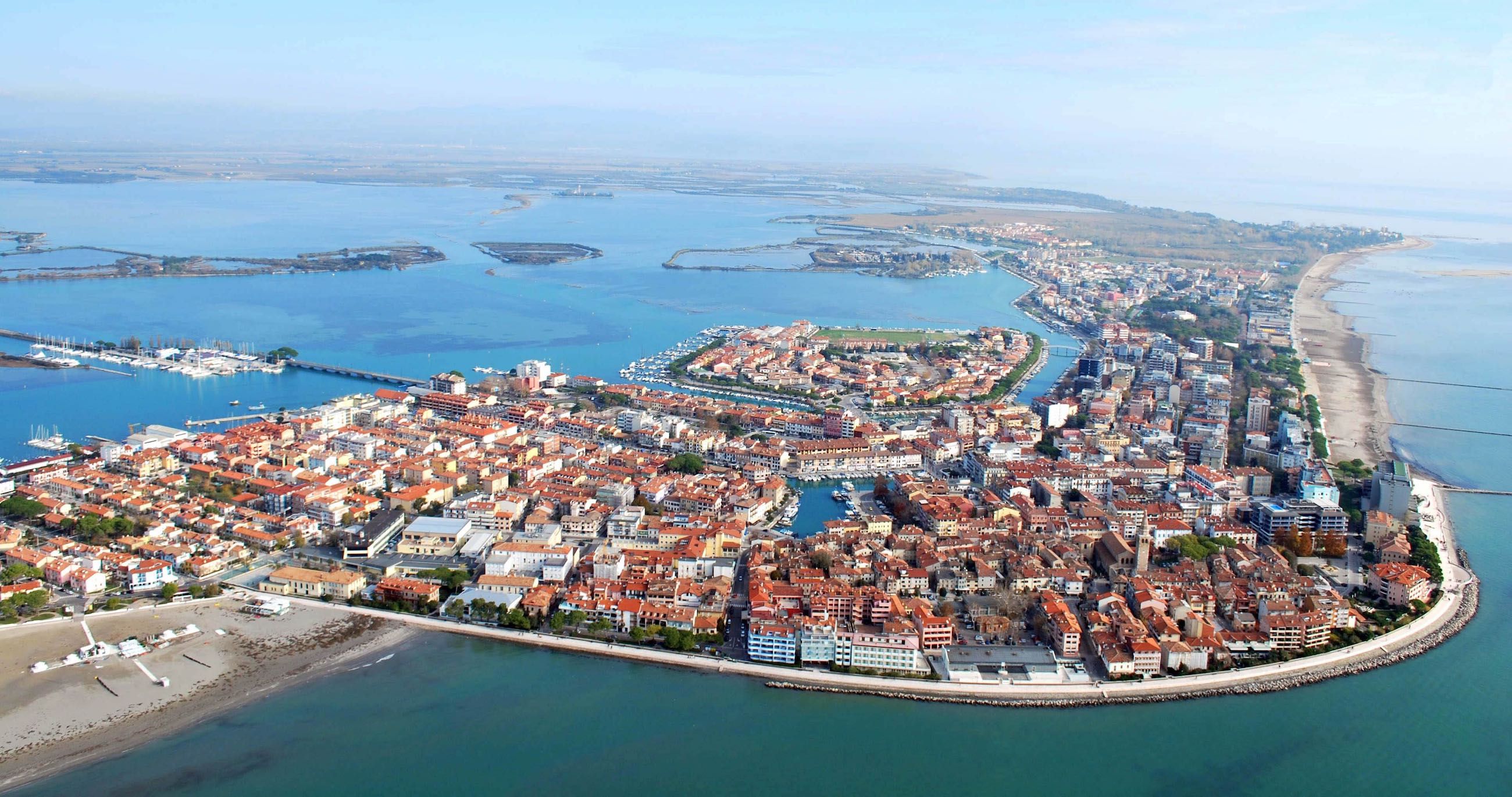 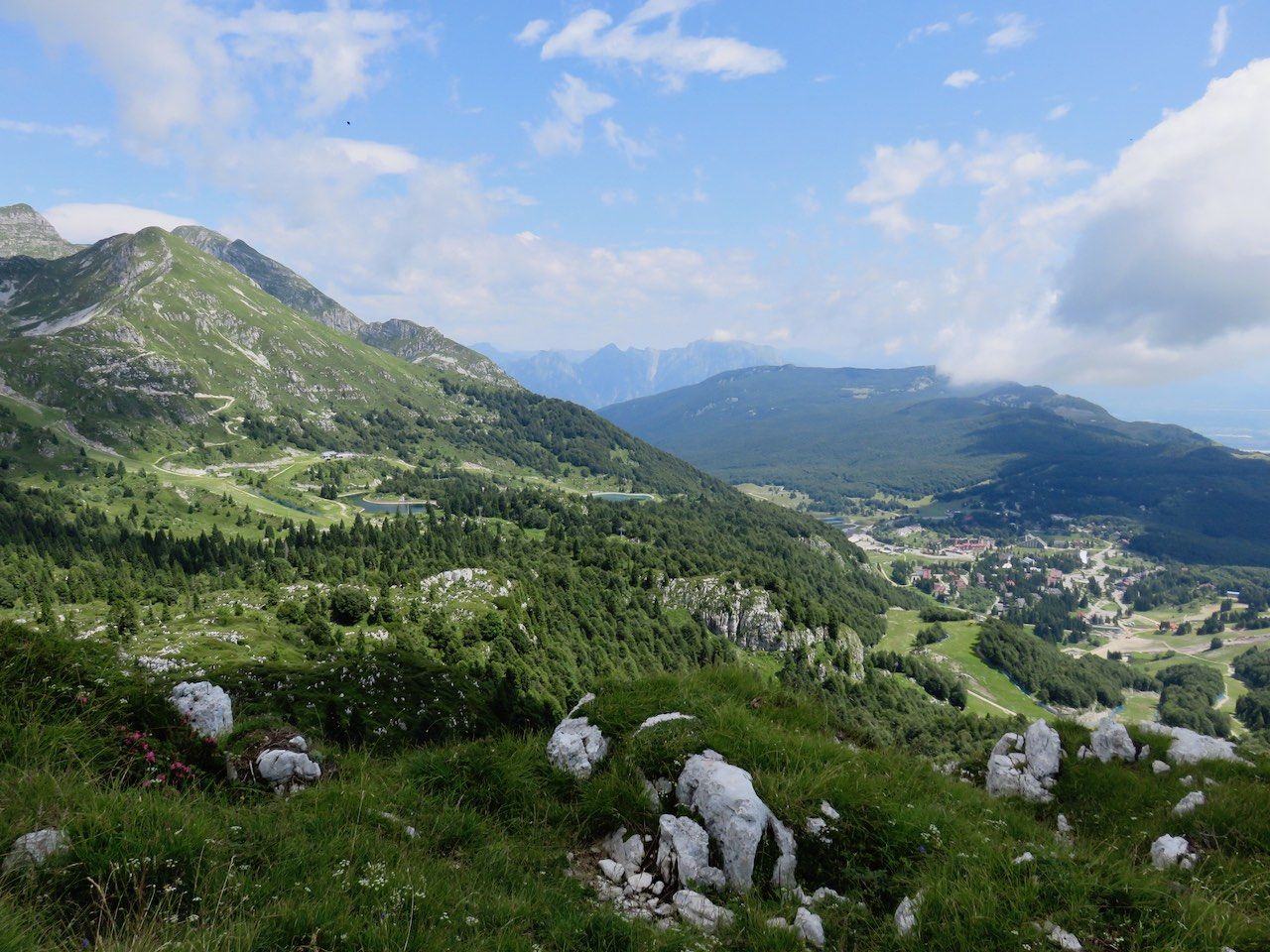 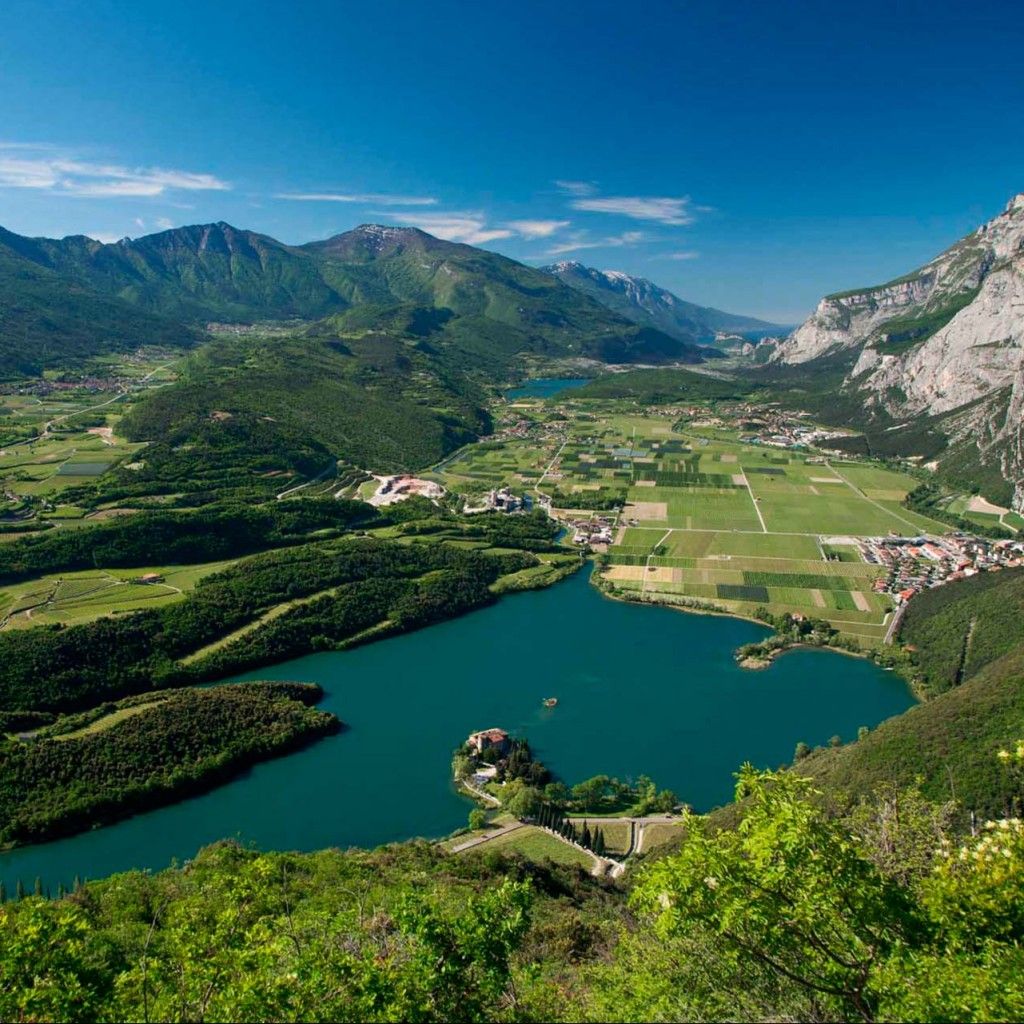 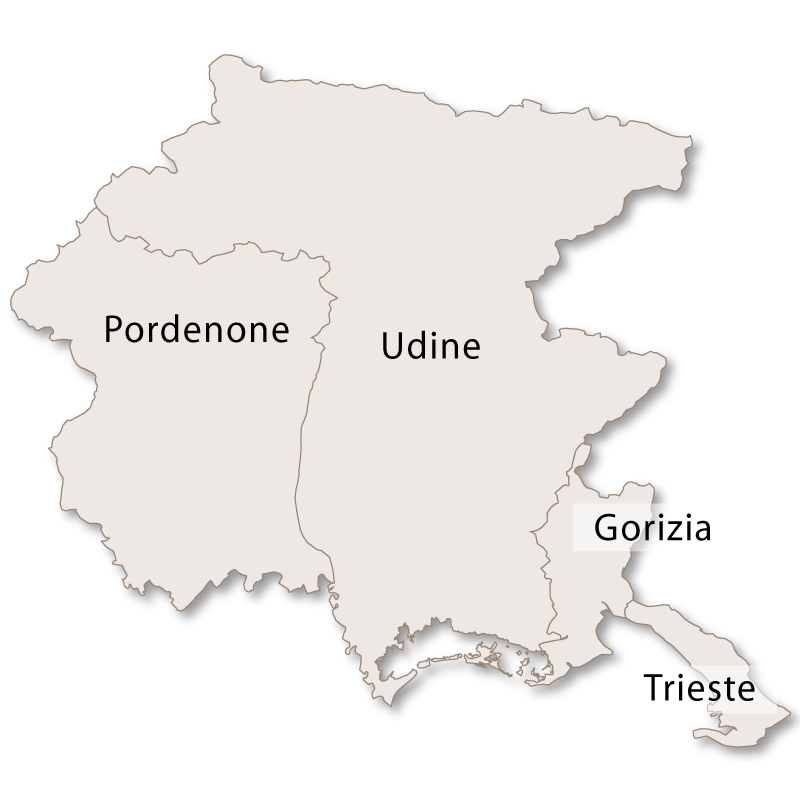 Where to Go in the Friuli Venezia Giulia Region

Food and Wine Of the Friuli Venezia Giulia Region

The foundation of the region's cuisine was formed by Austrian, Yugoslavian, and Oriental influences. The principle crop is corn, followed by beans, fruits, and vegetables, inclusive of white turnips, asparagus, and dwarf chicory. Gnocchi (dumplings), one of the region's specialties, is made of potatoes, squash, or stale bread. The poor man's choice of meat is pork; however, Friulians also enjoy a variety of seafood off the Adriatic.

Polenta is the food most found on the table here, and always complemented by tasty sauces, game, chicken, rabbit, or frico, a seasoned cheese cut in pieces and fired in butter. Frico made up of Montazio GOP cheese, from mountain meadows.

Once considered poorest of the northern regions, Friuli had culinary influences from both Austria and the former Yugoslavia. Although a reminder of hard times, a traditionally inexpensive and filling dish was jota, a soup of sauerkraut and barley. For pizzazz, brovada (a local mix of turnips steeped in a wooden cask full of grape pressings for about ninety days ) was added to the basic broth. Spices, sweet and sour sauces, and smoking techniques are unique to this region. You can find smoked prosciutto throughout the region, as well as smoked ricotta and smoked trout. These are rare or nonexistent in other parts of Italy.

This region only accounts for a small percentage of wine production for Italy. However, some of the country's best wine is found here. Friuli produces a fruity Merlot and the hearty Refosco. It also produces dry and fruity whites, such as Pinot Bianco, Pinot Grigio, Riesling Renano, Saufignon, and Tocai. Sparkling wines are a growing more popular, as Pinot and Chardonnay grapes are being produced (as well as Ribolla for Spumante) by the classical and Charmat methods.