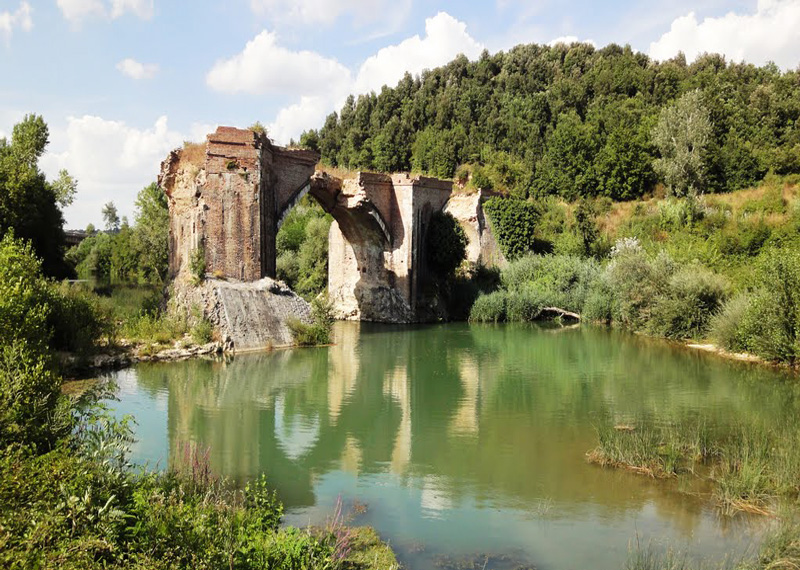 Val di Merse is one of the regions of the province of Siena, in Tuscany, on the border with the Upper Maremma. The territory comprises the area between the rivers Farma and Merse. Notable monuments in the area include the Abbey of San Galgano. Villages in the region include Monticiano, Chiusdino, Murlo, Vescovado and Sovicille. The hot springs of Bagni di Petriolo are also in the region.