The Hills of Gorizia Wine Area 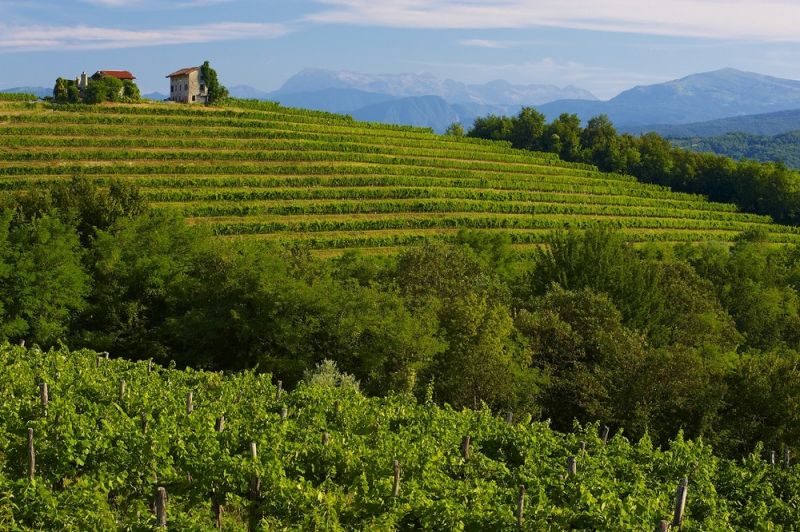