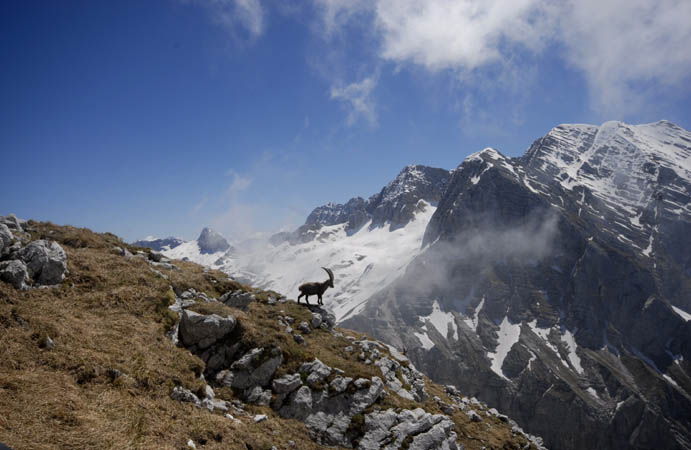 Places to Visit in the Udine Province

PLACES TO VISIT IN THE UDINE PROVINCE 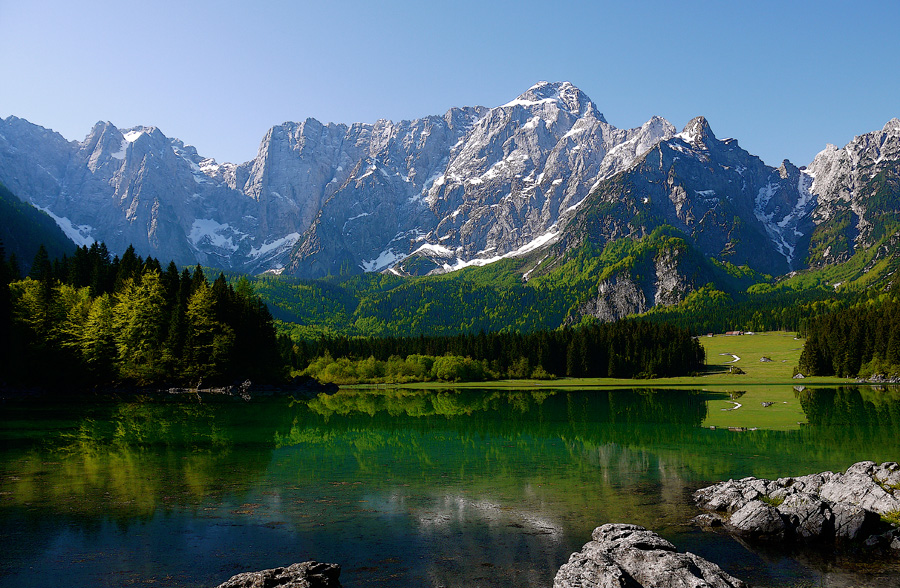 Tarvisio (German and Friulian: Tarvis) is a comune (town) in the Province of Udine, the northeastern part of the autonomous Friuli-Venezia Giulia region in Italy. The town is located in the Canal Valley (Val Canale), between the Carnic Alps and Karawanks ranges in the north and the Julian Alps in the south. Located at the border with both Austria and Slovenia, Tarvisio and its neighbouring municipalities of Arnoldstein and Kranjska Gora form the tripoint of Romance, Germanic and Slavic Europe. The height west of the town centre marks the watershed between the Slizza creek, a tributary of the Gail River which is part of the Danube basin, and the Fella River, tributary of the Tagliamento discharging into the Adriatic Sea.

WHAT TO SEE IN TARVISIO

Tarvisio features include the parish church Saints Peter and Paul, built in the 15th century, as well as sceneries like the Fusinelaghi mountain lakes. At the summit of the Mount Lussari is a pilgrimage church, where according to legend in 1360 a shepherd discovered a statue of Virgin Mary. The church and the nearby ski centre can be reached by cable car from Malborghetto Valbruna. The area around the Sella Nevea mountain pass between Tarvisio and Chiusaforte is also a popular ski resort.

Tarvisio has access to the A23 Alpe-Adria autostrada, part of the European route E55, running from the Austrian A2 Süd Autobahn to Udine, and the A4 autostrada at Palmanova. The Tarvisio railway station is located at the new Pontebbana line from Villach to Udine opened in 2000, that replaced the tracks of the former Austro-Hungarian k.k. Staatsbahn built in 1879.