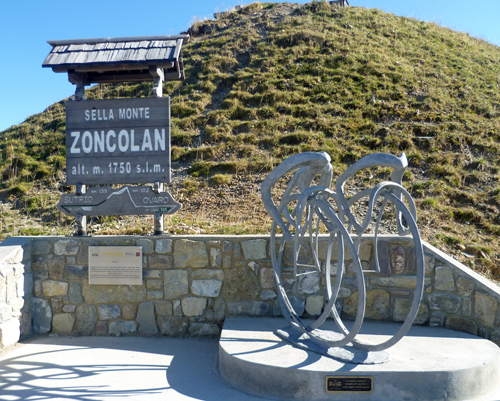 The most useful resource for touring cyclists is the brochure Friuli Venezia Giulia by Bike which describes the network of signposted routes. You can find these at some tourist offices but not all. The Italian version is also available on the web at pedalitalia.it.

The Friuli Venezia Tourist office has a wide amount of bike touring information.  Each individual province is starting to develop their own material . 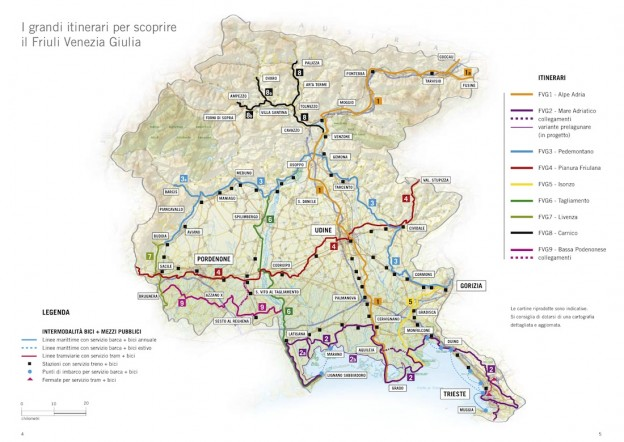 There are a couple of useful maps showing where you can mountain bike on the regional tourism site.  Many of the maps are available at local tourist offices but it is best to download a copy from the maps page on the regional web site.

The Friuli-Venezia-Giulia region has produced a series of maps aimed at cyclists. These are widely available from tourist offices in English, German and Italian. They are downloadable from the thematic maps page.