The Town Of Vittorio Veneto In The Veneto Region 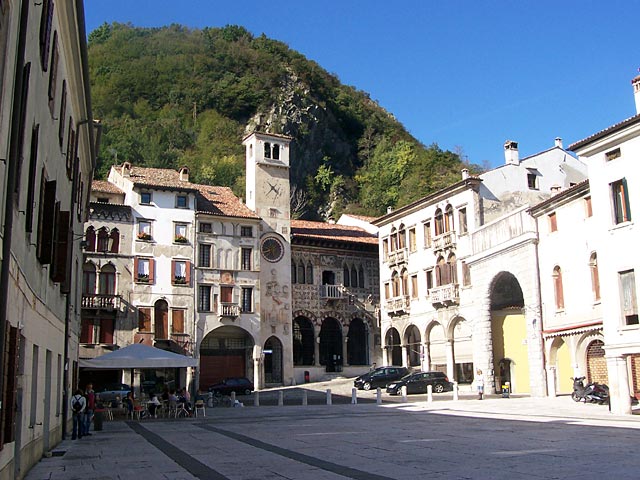 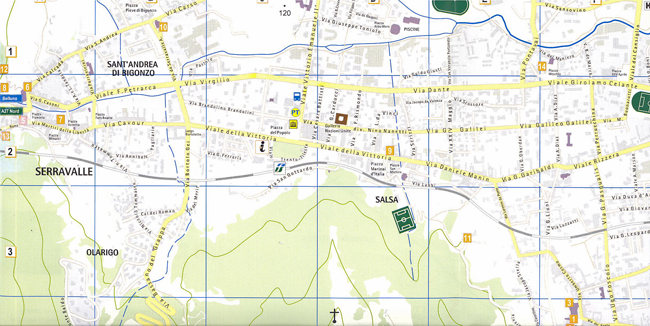