TRAVEL PLANNING TOWN OF ARCO IN THE TRENTINO 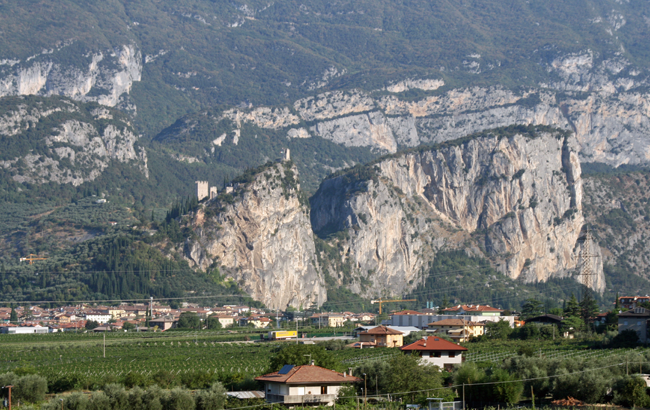