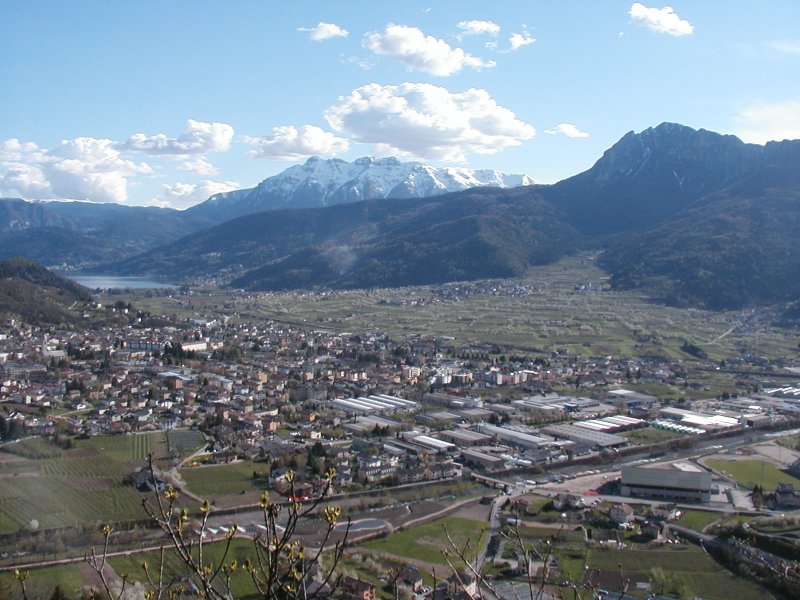 IF YOU ARE PLANNING A VACATION TO ITALY IN 2023 AND WANT TO INCLUDE SOME OUTDOOR ADVENTURE AND NEED SOME HELP PLANNING OR GENERAL QUESTIONS CONTACT US AT mailto:This email address is being protected from spambots. You need JavaScript enabled to view it.