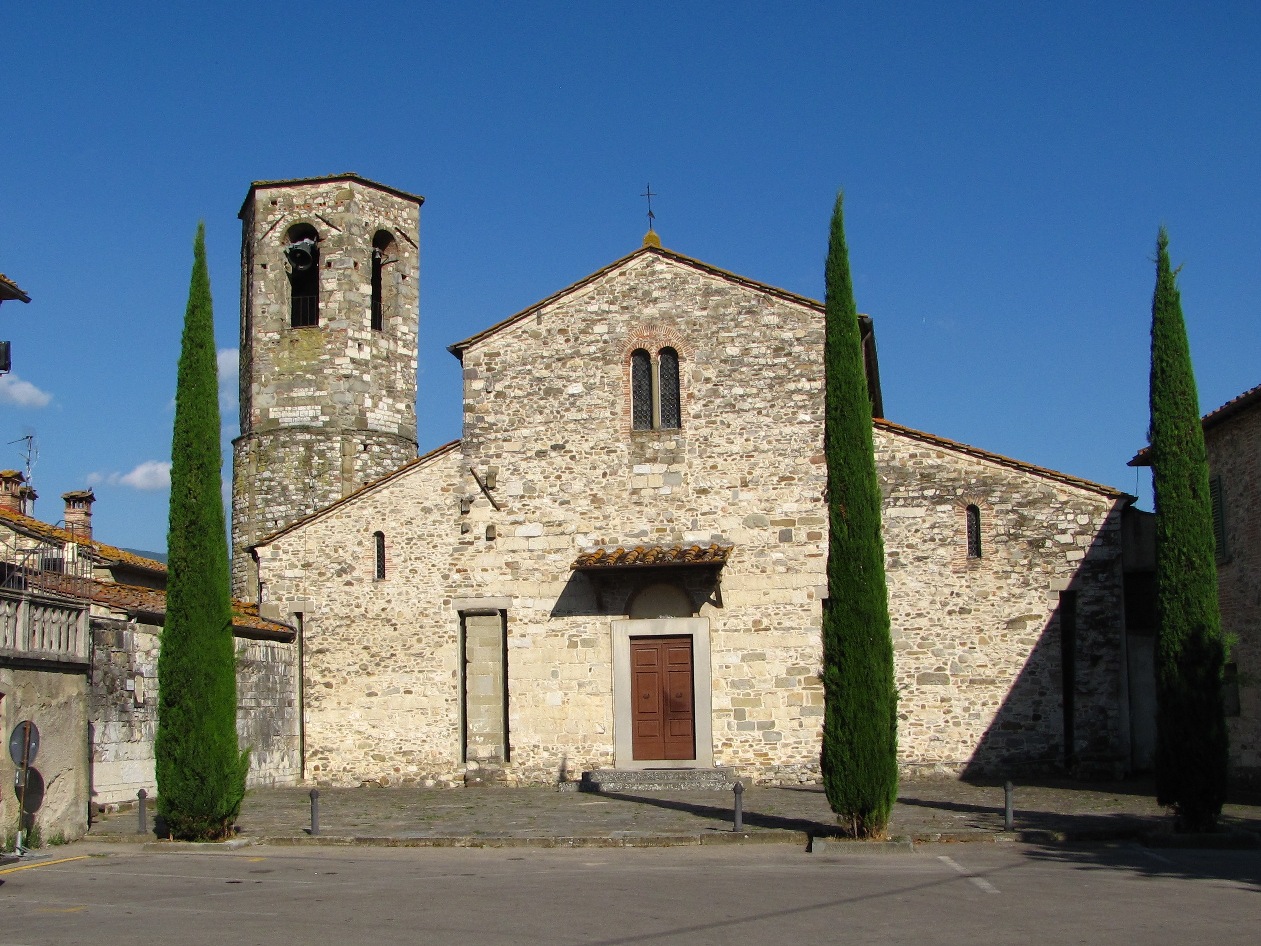 The municipality of Castel Focognano, which has an area of 56 sq km, is located in the Valdarno Casentinese on a spur of the Pratomagno. Castel Focognano was a feudal stronghold and then the seat of a Podestà from the beginning of the 15 C until Pietro Leopoldo ordered the transfer of the Podestà to Rassina which has been the capital of the municipality since then. Castel Focognano became a community in 1776 reaching is present aspect in 1809 with the creation of the “mairies” when the hamlets of Talla, Bagno, Bicciano, Pieve, Campovecchio, Pontenano, Capraia were detached to form the new community of Talla.

The earliest written record of Castel Focognano is in a document signed by Bishop Tedaldo of Arezzo in 1028, when half of a wood here was assigned to the Abbey of Santa Flora and Lucilla. Later, the Ubertini exercised their feudal rights until, threatened by the Bishop of Arezzo, Guido Tarlati, they vainly sought help from the Florentine Republic. The castle fell into the hands of the Tarlati in 1322 and remained in the possession of Arezzo until 1353, when, under a treaty between the Florentines and the Duke of Milan allied with Arezzo, it returned to its ancient feudal Lords. At the end of the 14 C it passed directly under the jurisdiction of the Florentines, becoming the Seat of a Podestà.