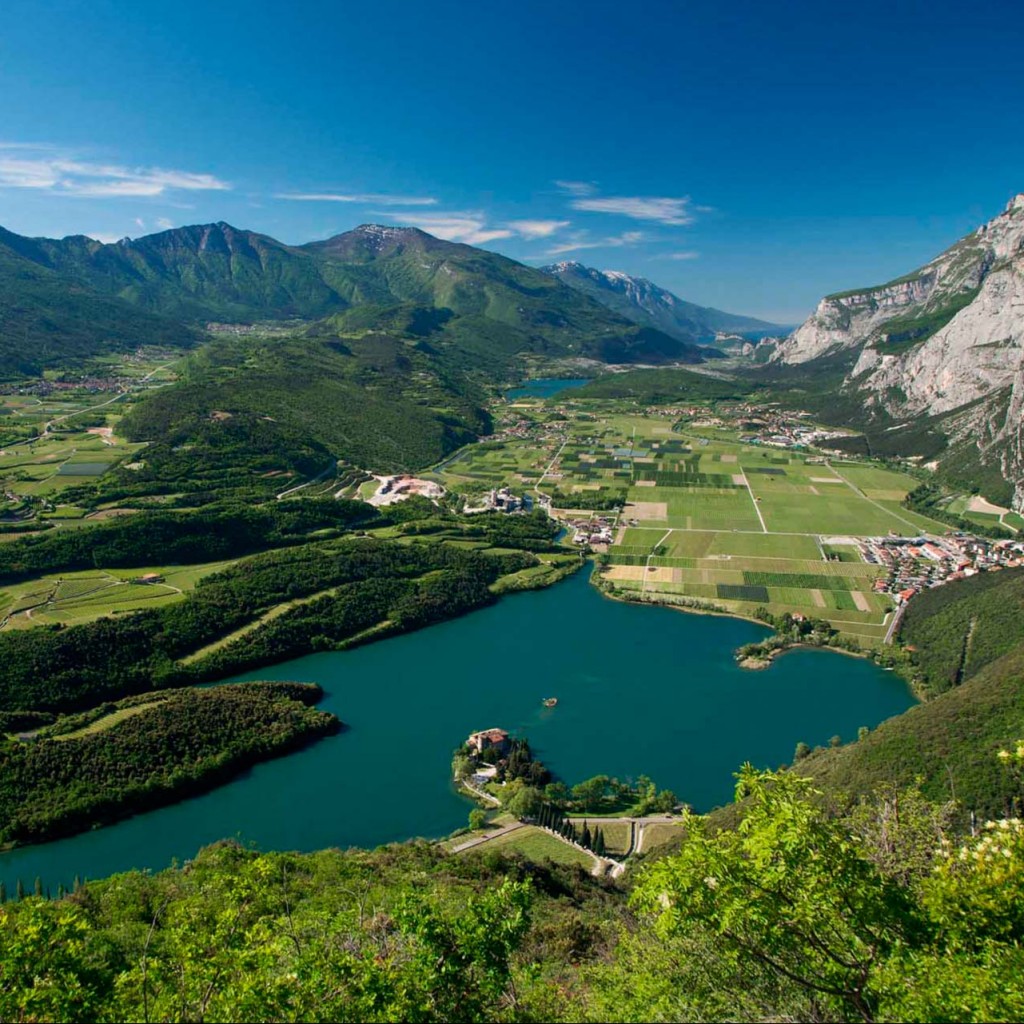 The Monte Bondone is often on the route of the Giro d'Italia road bicycle race and either passes through or finishes at the town of Vason, at the top of this mountain.  The ascent to the summit can be done by 3 routes.

Monte Bondone Bike Climb from the town of Aldeno