Things to See in Friuli Venezia 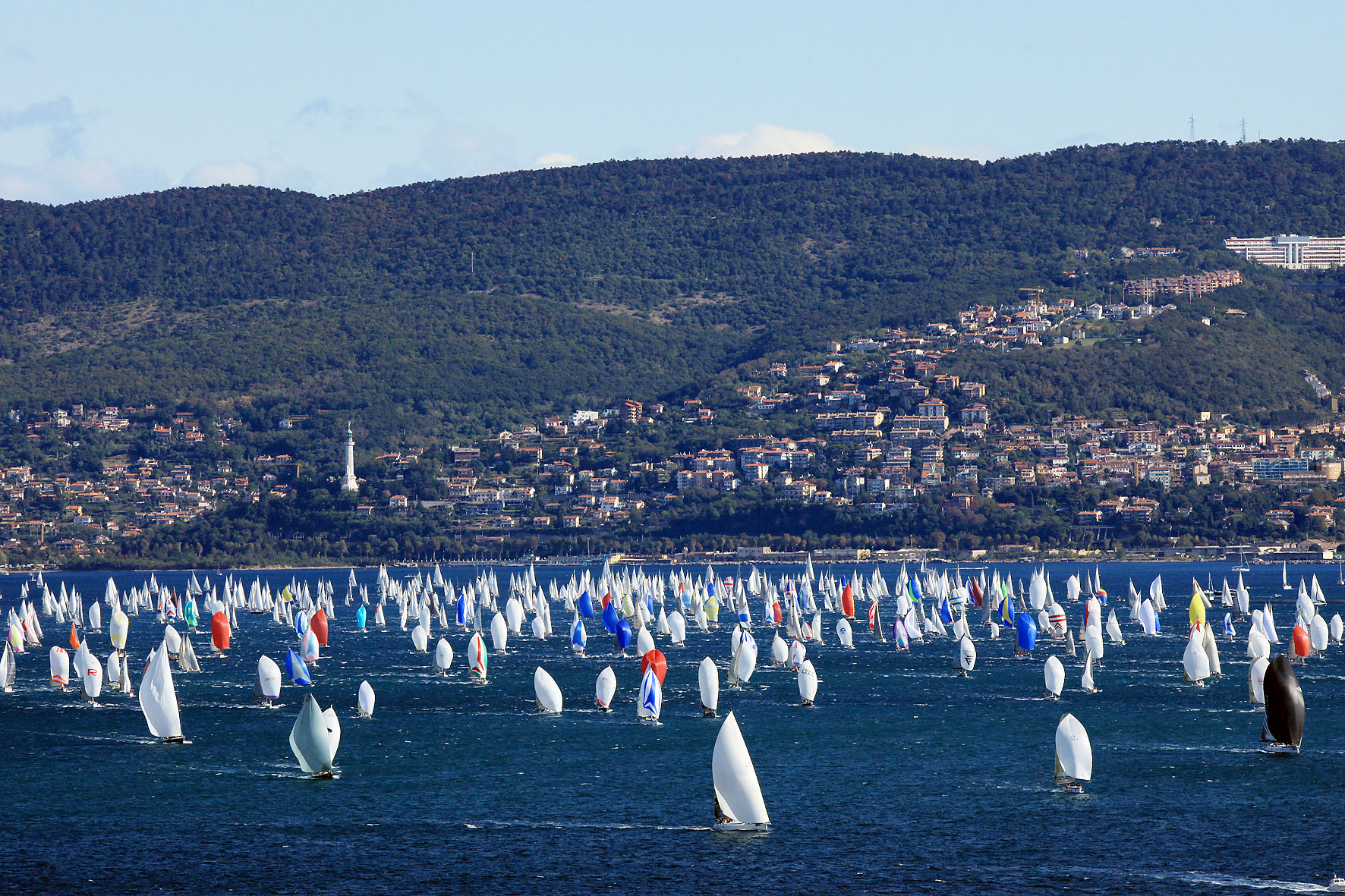