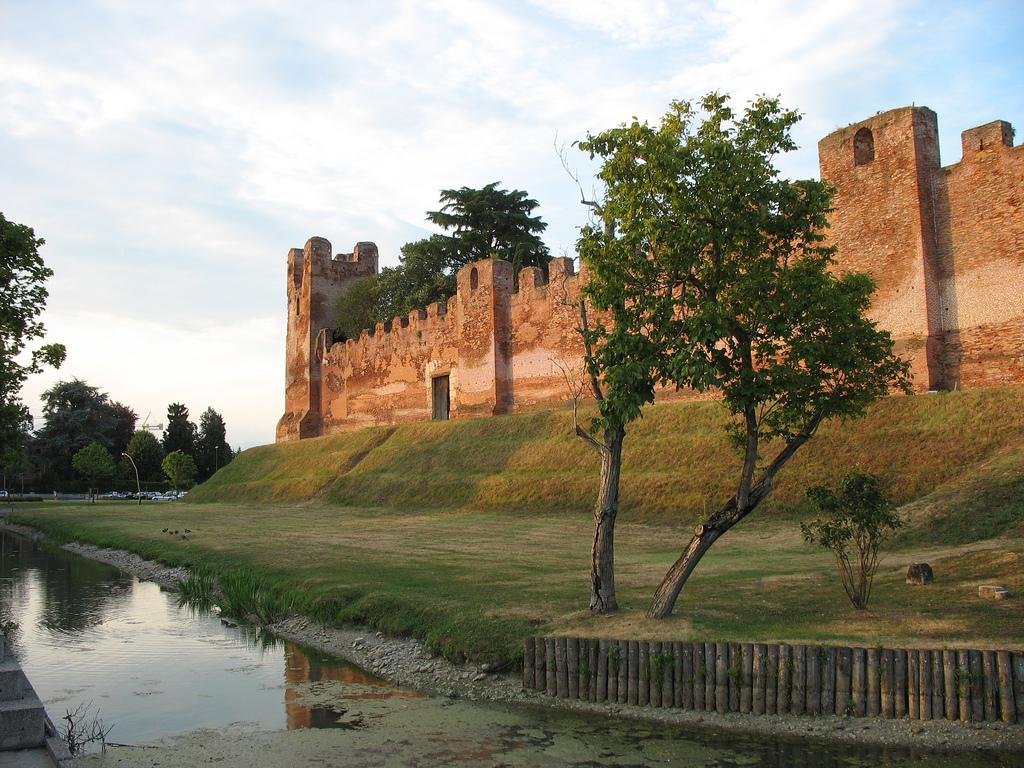 The Treviso province sits just north of Venice and is home to Pinarello Bicycle Factory, Sella seats, Sidi Shoes and Prosecco wine. What more could you hope for as a cyclist?

The Treviso province offers a place to ride 4-5 days, with plenty of places to visit some of Italy's history, food and wine, and bicycle culture. There a diverse amount of terrain and route selection with the flat plain running south toward Venice, the Asolo and Prosecco hills, and the Prealps of Mt. Grappa and Mt. Consiglio

I suggest three places to base yourself out of: Castelfranco, Asolo, or Montebelluno.

CLASSIC CLIMBS IN THE TREVISO PROVINCE

The Treviso Tourism office is a good resource for cycle information and most of the townships has an information center with maps and brochures.  There are a few bike providers and some of the hotels offer bike services and routes. Treviso is a great area to plan a few days and then move on to another province north to Belluno or west to Vicenza.  The nice thing about this area is that you can ride hard, eat and drink well, and sightsee all at the same time.