Guide to Bouldering Sites in the Sicily Region

BOULDERING AREAS IN THE SICILY REGION 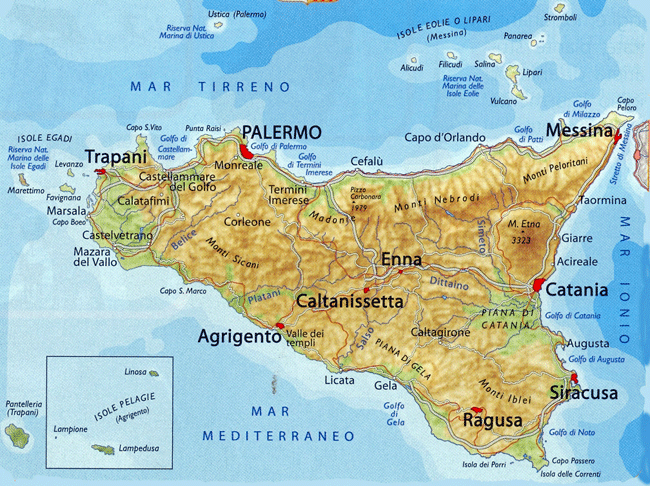 Volcanic rock dominates the Sicily sites, boulder at the foot of Enta or along the sea.

BOULDER SITES ON THE ISLAND OF SICILY

Greek historians provide some detais of the inhabitants of Sicily before the 8th century. Thucydides, writing in the 5th century BC, speaks of a native people of Sicily known as Sicans, who were pushed into the southern and western parts of the island by newcomers from Italy, the Sicels (hence 'Sicilia'), who settled in the eastern region. Thucydides gives a date for the 'invasion' of some three centuries befor the first Greek settlement (i.e. about 1050), but other Greek sources suggest it was much earlier, well before the Trojan War, so perhaps 1300-1250. There is some archeological and linguistic evidence to support the arrival of newcomers from Italy in the 13th century BC, with another group known as the Auonians, named after their mythical funder Auson, arriving from central Italy perhaps in the 11th century. A third people, the Elymians, whom Thucydides tells us were refugees from Troy, are recorded as having settled in the west of Sicily.