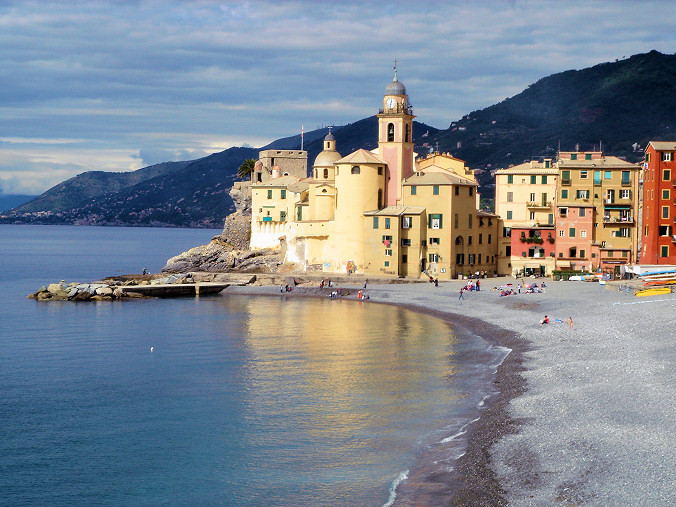 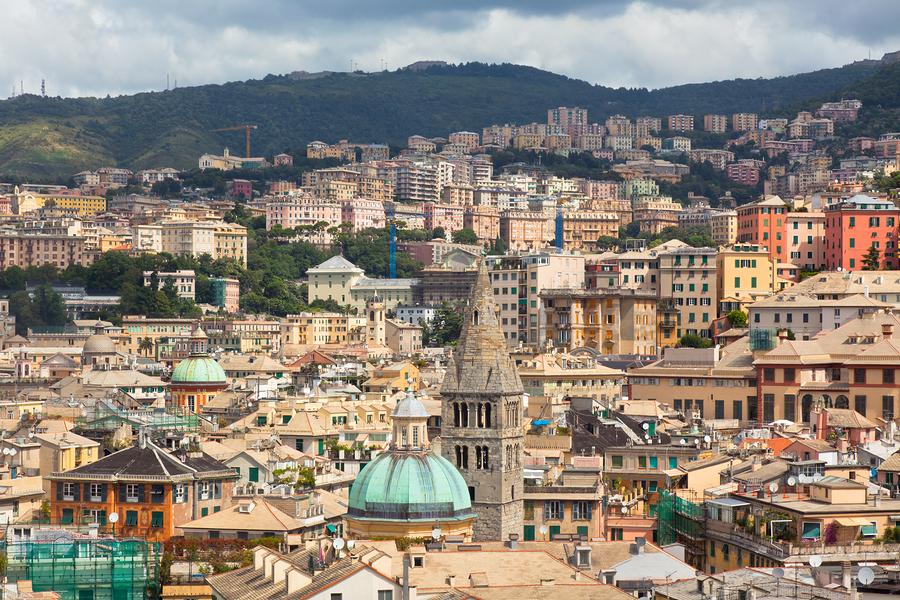 PLACES TO VISIT IN THE PROVINCE OF GENOVA

PLACES TO VISIT IN THE GENOVA PROVINCE 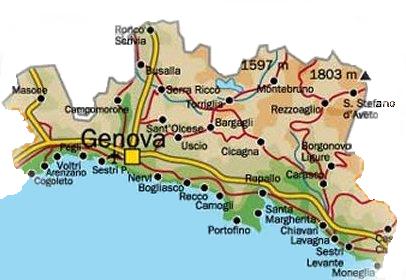 Towns and locations to visit in the Genova Province, Liguria Region. 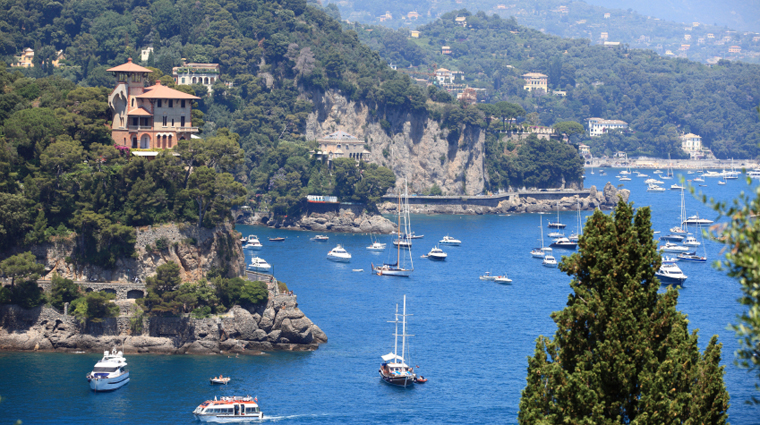 Portofino sits on a peninsula in the Tigullio Golf east of Genoa in the northern Italian region of Liguria. Portofino is part of the Italian Riviera. Santa Margherita Ligure and Camogli, seaside towns also worth visiting, are the nearest towns. Camogli is a lovely fishing village with pastel houses and a pebbly beach while Santa Margherita is a larger resort town.

Portofino is known as the resort get away of the rich and famous, but there is much more to see here than just people. Portofino is a picturesque, half-moon shaped seaside village with pastel houses lining the shore of the harbor. Portofino has shops, restaurants, cafes, and luxury hotels. Portofino's crystalline green waters reveal a myriad display of aquatic life. A castle sits atop the hill overlooking the village. There are also opportunities for hiking, biking, diving, and boating.

When is the best time of the year to visit the Italian Riviera?

The Italian Riviera can become extremely crowded during the summer months, when vehicle traffic along the winding roads between the tiny towns becomes congested. If you go in the summer, you might want to avoid weekends and national holidays. The presence of the sea and the protection of the mountains produces an enviable mild climate — both in the winter and summer. The best months to visit are April, May, late September and October. This way you can avoid the summer crowds and still enjoy the warmer weather (and go into the water, if you like). Try to avoid driving here in the summer months, but if it is your only choice go with the idea to relax and just lounge around.

The best places to stay in the Italian Riviera?

Since the Italian Riviera is such a frequented tourist destination, there’s a wide range of accommodation options. Listed are some of the best places to stay on the Italia Riviera.

Some of the best places to eat in the Italian Riviera?