Climbing Guide to the Verona Province

The Verona province is the third best province in the Veneto to climb after Vicenza and Belluno. There are several well developed cliffs in the Lessini mountains north of the city of Verona, sites on the eastern shores of Lago di Garda, and within the Adige valley as it runs north toward Trento.

WHAT IS THE CLIMBING LIKE IN THE VERONA PROVINCE OF ITALY

Most of the cliffs that have been bolted in the Verona Province are limestone that has been craved out during the Ice ages. So you will find more crimping and side pulls rather than finger pockets. Most bolted cliffs are one pitch sport climbing routes, but there is also a few multi pit routes in and Adige Valley. There is no bouldering fields in the Verona Province, but there are a few small areas to traverse and climb off the rope. Due to this lack of bouldering areas there are a few very good indoor facilities in or near Verona, the best being Kings Rock indoor gym. 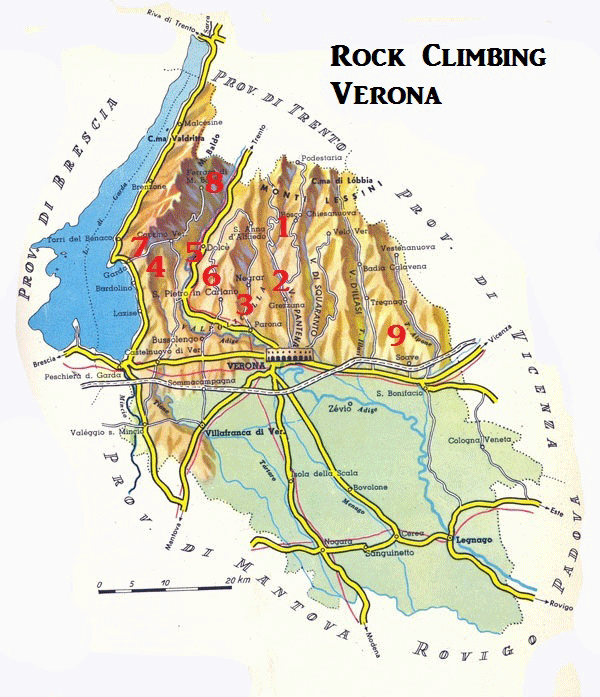 Climbing Sites in the Verona Province 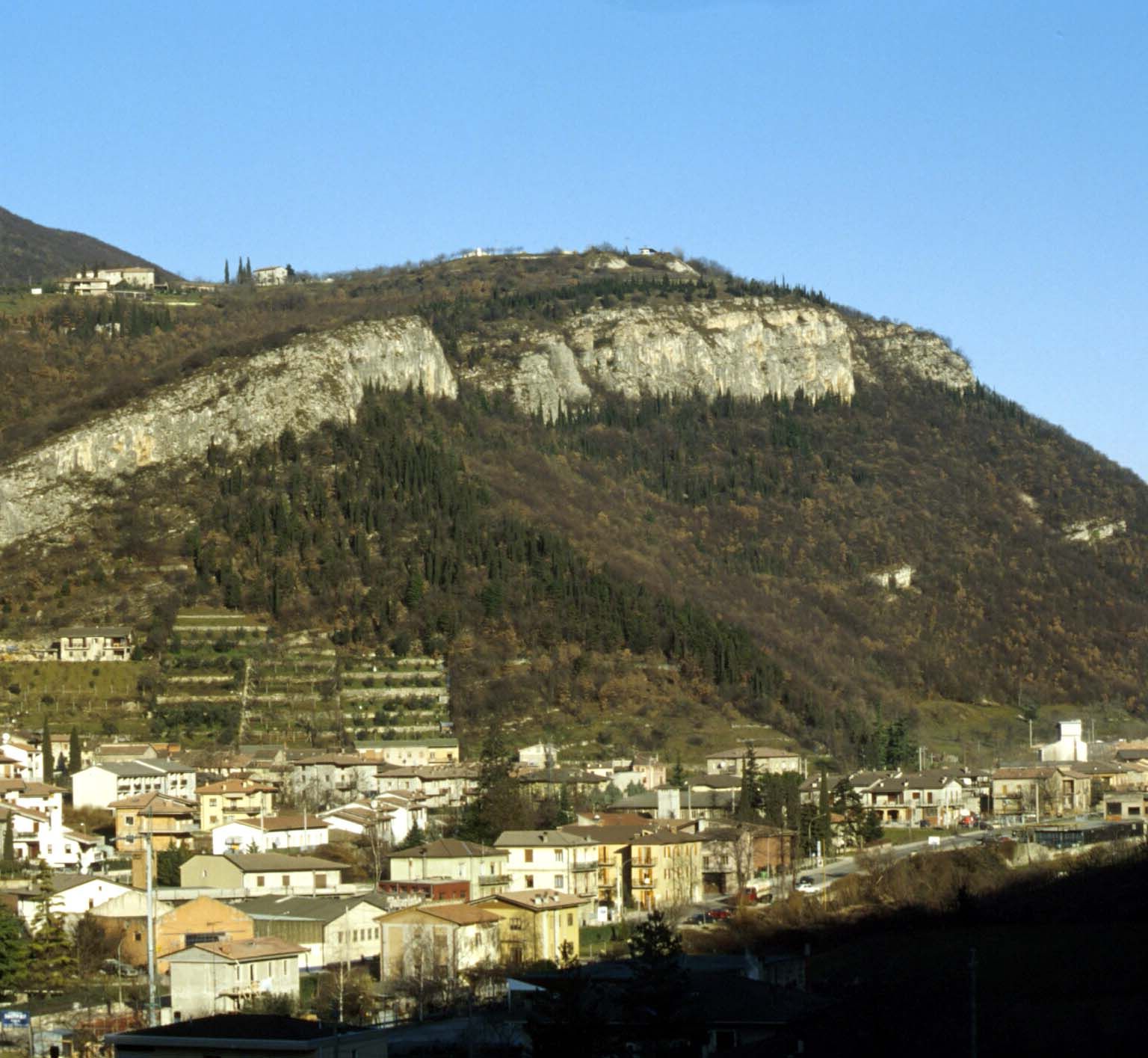 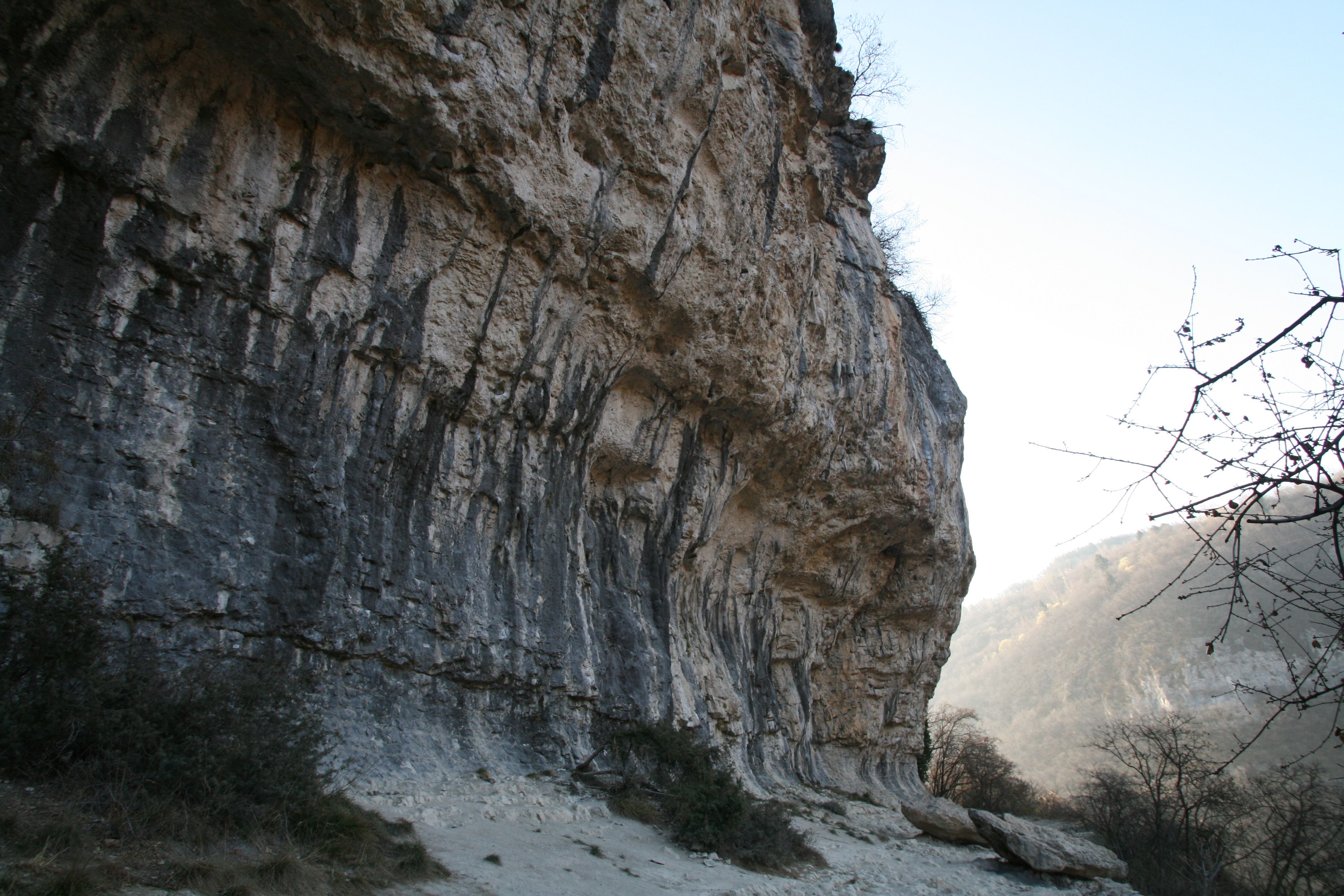 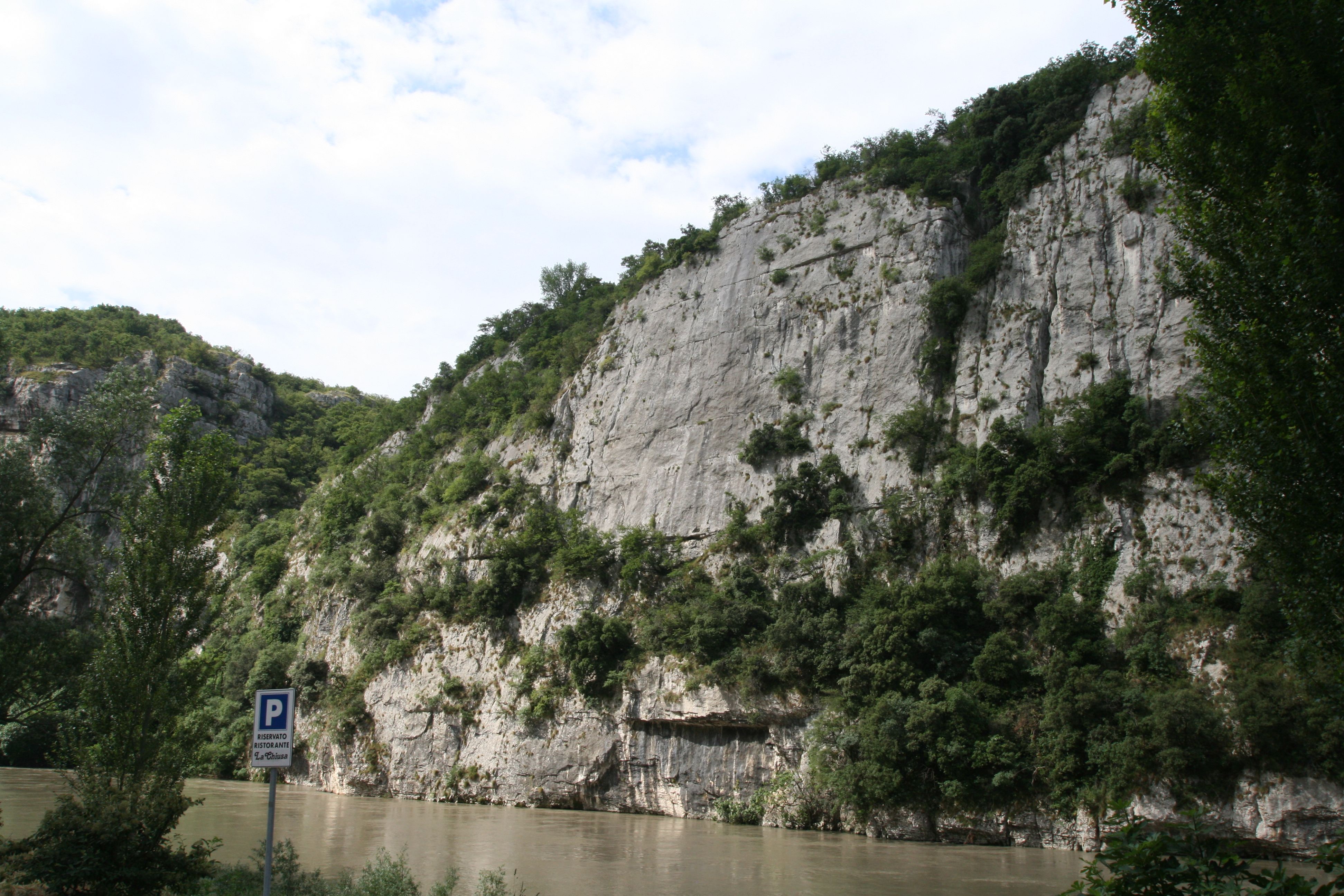 Contact us for route listing and more information about this site

Mailto:This email address is being protected from spambots. You need JavaScript enabled to view it.