Bolzano is one of the two provinces that make up the autonomous region of Trentino-Alto Adige, also known as Sud Tirolo (Italian) or South Tyrol (English) and is located in the most northern tip of Italy. Covering an area of 7,400 sq.km it is bordered by Austria to the north and east, Switzerland to the west with its southerly borders touching the Italian provinces of Belluno, Trento and Sondrio.

The territory is almost completely mountainous, and extends on the Adige (Etsch in German) valley north of the town of Salurn; other important rivers are the Eisack, forming the Eisack valley, and Rienz, that flows in the Puster valley. The easternmost part of the province belongs to the Drave basin, tributary of the Danube. Other important towns are Brixen, Bruneck and Merano.

The province of Bolzano is one of the most developed and wealthiest provinces in Italy. It is heavily populated and has been named as one of the best places to move to in Italy due to its high standard of living and abundance of work opportunities. It is one of the wealthiest and most highly developed areas not only in Italy but also within the European Union. 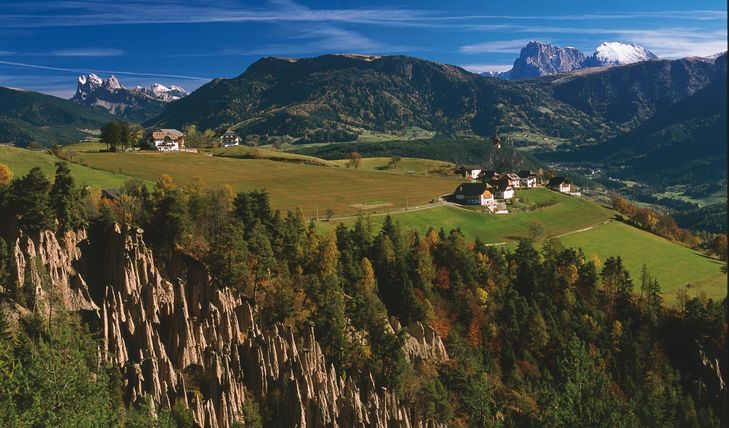 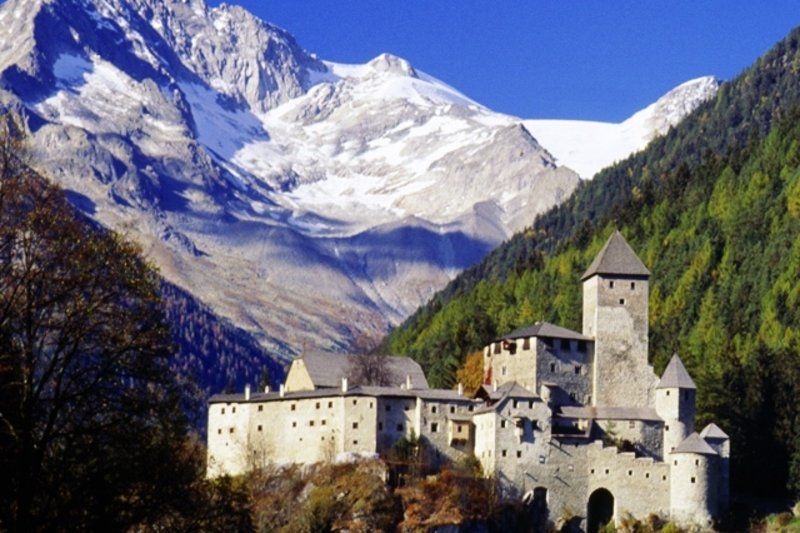 What to Do In the Alto Adige Province

Outdoor Recreation in the Bolzano Province

Where to Visit in the Bolzano Province

Eat, Drink, and Sleep in the Alto Adige Province