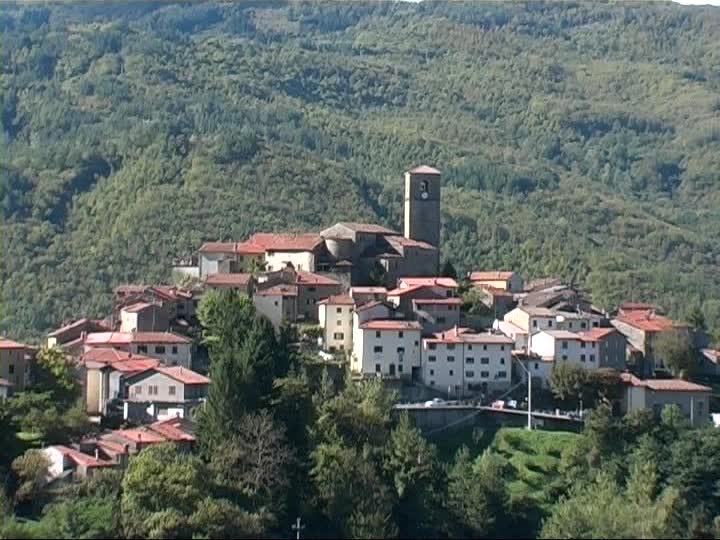 The community of Massa and Cozzile, in the Province of Pistoia, is made up of two districts. Massa has Roman origins while Cozzile was established later. The two centers are linked by an ancient Roman road that can still be travelled today. Inside the castle of Massa, you can visit the Romanesque parish church of Santa Maria Assunta and the Monastery of the Visitation. In the Cozzile Castle, you can admire the Palazzo de Gubertanis. Massa is one of the oldest villages in the Valdinievole area; this fact is proven thanks to numerous archaeological discoveries including coins, urns and epigraphs found in the surrounding area. It is believed that between the fourth and third century A.C., the current-day castle developed as a Roman center for agriculture.

The structure was fortified during the Middle Ages and it is still possible to admire the old gate-ways known as ‘Porta al Campo’ and ‘Porta Fontana’.

Historical sources refer to Massa as far back as the XI century, together with the Verruca Castle. The latter dates back to the year 1000 and it was mentioned in an imperial document from the X century, which belonged to Ottone III. Cozzile appeared later, yet, it still dates back to the Middle Ages. Massa benefited from autonomous statutes as far back as 1208, yet it was always considered to be under Lucca’s control. Massa became a possession of Florence in 1339, when—together with Cozzile—it became the center of attention during Valdinievole’s wars between Pistoia, Lucca, Florence and Pisa.

Thanks to reforms issued by Grand Duke Pietro Leopoldo, Massa became a ‘comunitas’ that also incorporated Buggiano. The municipality of Massa and Cozzile only became autonomous in1814. Following the Congress of Vienna and the reorganization of Emperor Napoleon’s domains, the Duke allowed for the separation of Buggiano and Massa. Currently, the town is home to 7,000 inhabitants.