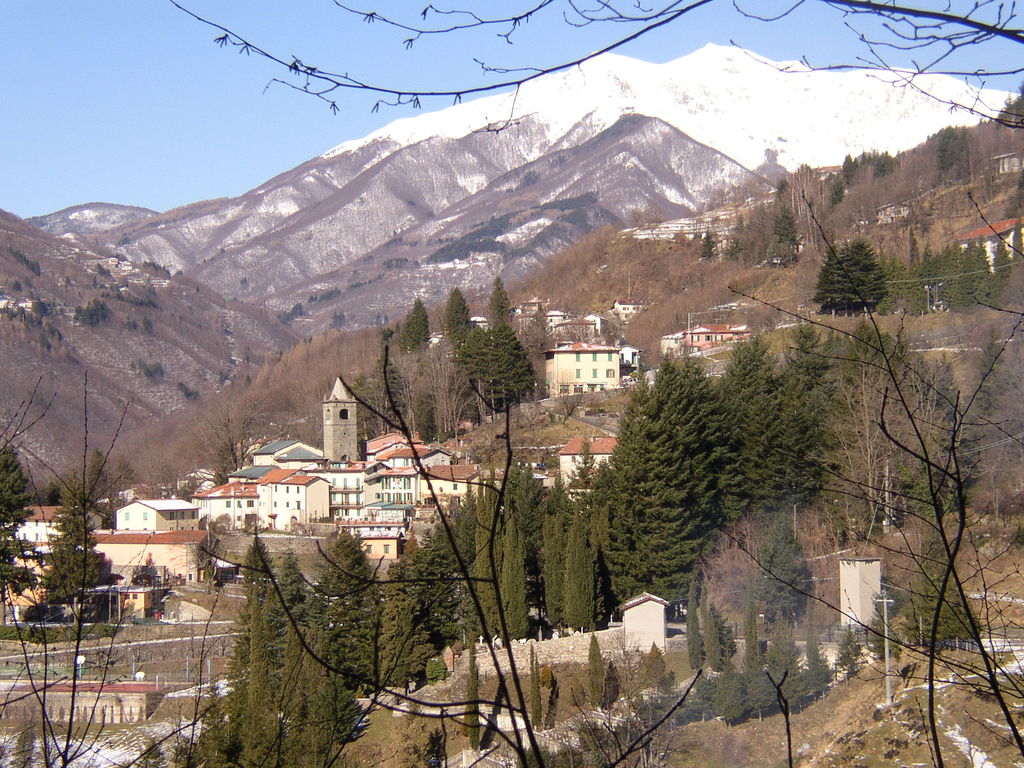 Cutigliano is a medieval village in the Tuscan-Emilian Apennines and province of Pistoia. Sitting at 678 meters above sea level, it consists of the Municipal Palazzo, the 15th century church of the Madonna di Piazza and that of St. Bartholomew.

According to legend, the town of Cutigliano was founded by the Roman legionnaires from Catiline, in retreat after the defeat they suffered in 63 BC. However the hypothesis that the first village was built around the VIII century AD along the Apennine road of the Alps alla Croce, an important road between the Pistoian plains and Modean, seems more logical. Until the XIV century the area was placed under the jurisdiction of Lizzano, to then pass under the direct control of the city of Pistoia.

In the first part of the 14th century the Cutigliano people had to confront the expansionistic intentions of Castruccio Castracani, while in 1330 the village was again threatened by the rebels of the Valdinievole, subdued by the captain Angiolo Panciatichi. The turbulence in the area convinced Pistoia to take measures, instituting the Captaincy of the Mountain in 1368, taking the work of Panciatichi as example. The captain was entrusted with the role of governing Cutigliano while at the same time going around the surrounding castles ensuring a continual protection of the area. After some disputes with Florence it was established that the captain must have been on the Guelph side.

In 1377, four years after the settlement of the first captain in Cutigliano, a small portion of territory was purchased to build the Municipal Palazzo. The building, in Florentine Renaissance style, is still present today, but has suffered some alterations to the attic windows, redesigned in the 18th century, and to those of the ground floor, remade in 1930. On the palazzo’s façade you can still see the coats of arms that were placed there over the course of the years by the various captains that followed.

The strategic role of Cutigliano did not decline with its annexing to the Florentine Republic after the conquering of Pistoia at the beginning of the XV century. Over the years the council has followed its destiny as a great capital town, passing in 1537 under the Grand Duchy of Tuscany, first with the Medicis and then with the reign of the Asburgo-Lorena, until the Unification of Italy in 1860.