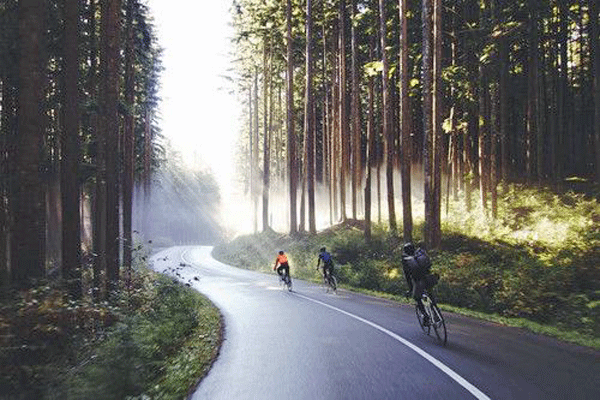 The Verona Province offers great riding for all levels.  The bike paths north along the Adige River, Monte Lessini mountain group, south along the Mincio river bike path to Mantova, or east toward Vicenza and Venice. With the city of Verona and it's historical sites and Opera season in the Roman arena, plus the shorelines of Lake Garda  this area of the Veneto has an untapped variety of roads to ride for all level of cyclist.

As you plan your Italy Bike Tour check out the Verona Tourism website where there are a few bike touring itineraries, most are and around Lake Garda. There is the Italian website of Amici della Bicicletta di Verona, the local branch of the FIAB, and view the cicloturismo section to find some recommended rides in the area. This same group has also published several routes with gps information on the GPSies.com website. – follow the links from this page.

The Verona FIAB has also made a great map showing cycle touring itineraries in the area. It can be purchased on the site or in the bookstores in Verona.

There are several places you can base yourself for one to three days of riding.  If you are change locations a couple of times you can explore all of the Verona Province in a week on a road bike or Mountain bike.