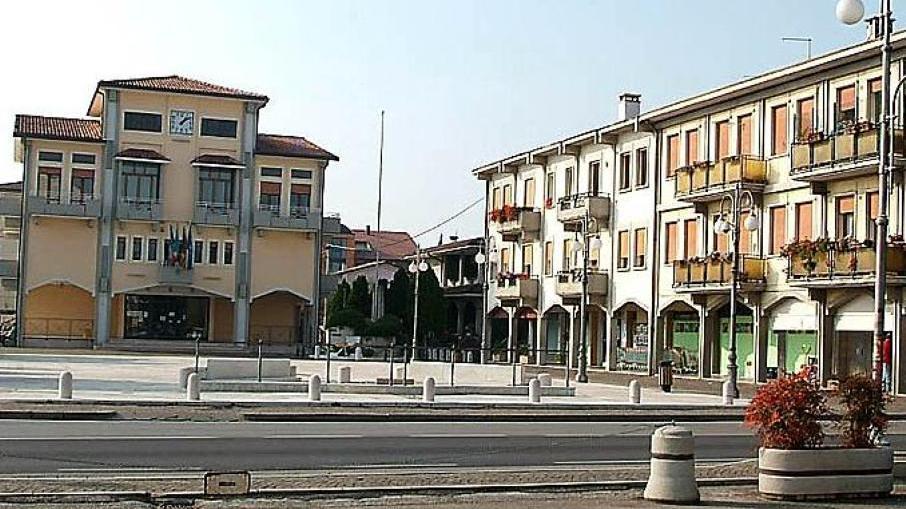 The township of Cassola, Vicenza is in the northeast of Vicenza and borders the Treviso province.   Cassola is on the train line from Castelfranco, TV to Bassano del Grappa and is the middle of the Industrial hub of the Veneto.   There is a fresh water spring, and speculation is that the town has been settled and perhaps a way station on the Roman road.  It is most certain that a few of the WWI army camps were established at the town, to support the conflicts taking place on the Altopiano of Asiago.