Where is the Nuvolau Mountain Group in the Dolomites

Italiaoutdoors guide to the Mountains of Italy | Nuvolau Mountain Group

The Nuvolau Group is a mountain group of the Dolomites, located in the community of Cortina d'Ampezzo and partly in the community of San Vito di Cadore, between the Falzarego pass to the north-west and the Giau pass to the south-east, straddling the Val Cordevole and Val Boite. Among the least extensive of the Dolomite groups, it is characterized by jagged tower rock formations rich in peaks, among which is the well know Cinque Torri di Averau (also called Nuvolau Alto) at 2,647 m a.s.l. 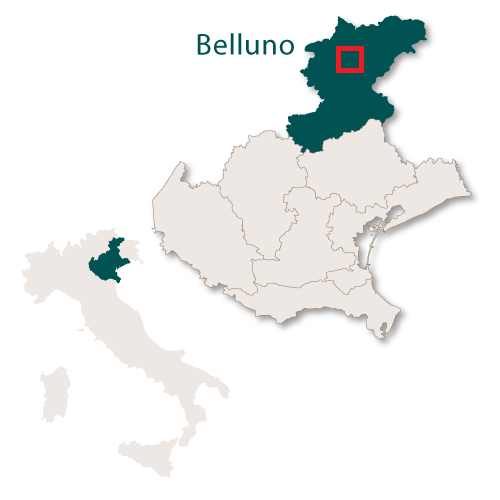 TOWNS OF THE NUVOLAU GROUP

Main Peaks of the Nuvolau Group

Mountain Huts in the Nuvolau Group