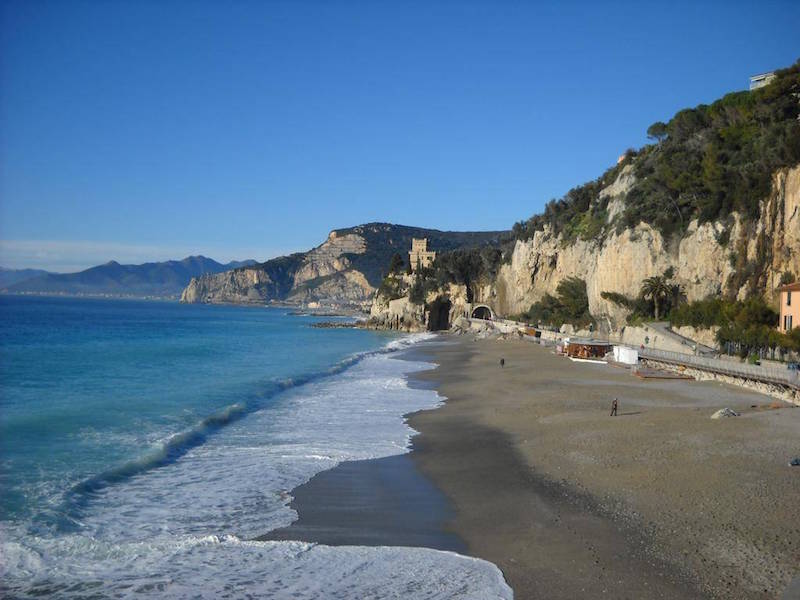 Rock climbing at Finale first became popular in 1970's and 1980's and quickly built a reputation as "the" place to go sport climbing in Italy. In recent years it has become more popular again due to the recent activity in opening many new areas and routes. The area of Finale Ligure offers fantastic diverse sports climbing of great quality and character, with over 20 crags offering over 2000 routes. There is everything from single pitch sports routes to multi-pitch bolted routes up to 250m long, both inland and at the coast near Capo Noli. 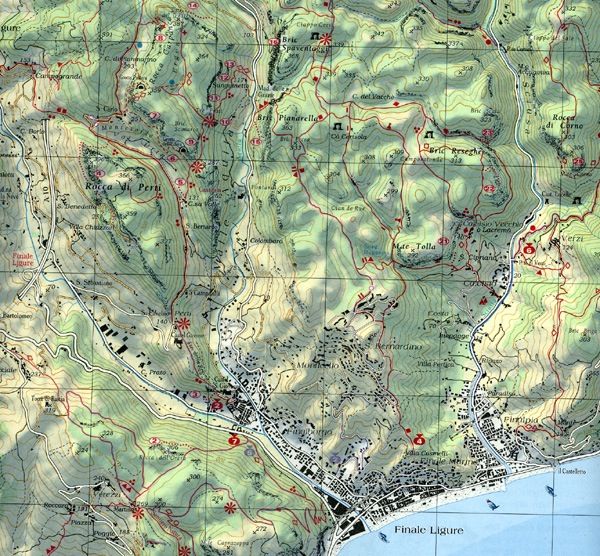