The Rivers Of Italy 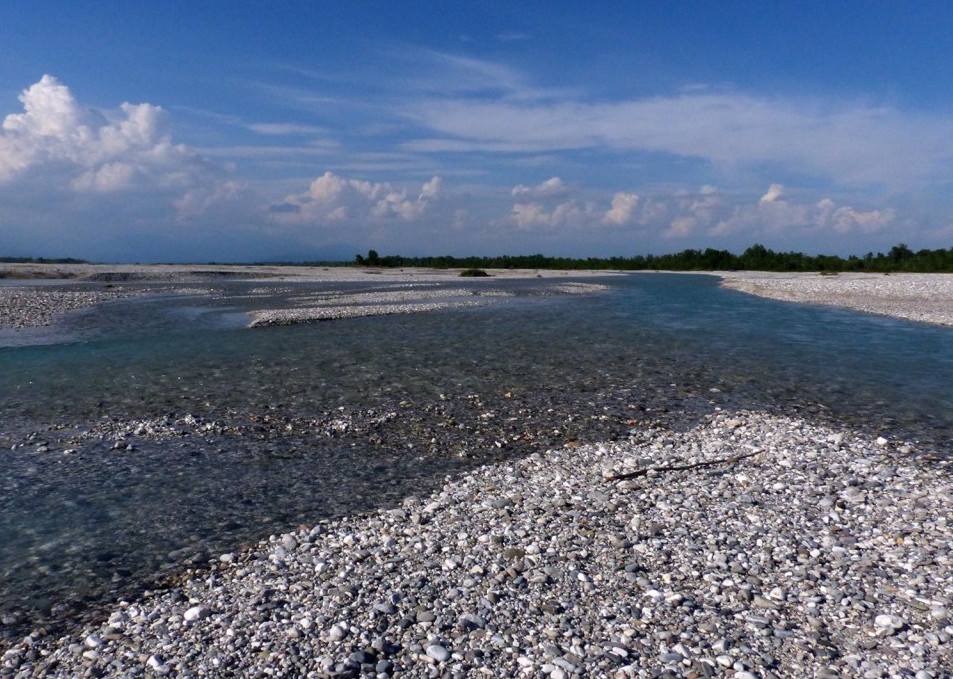