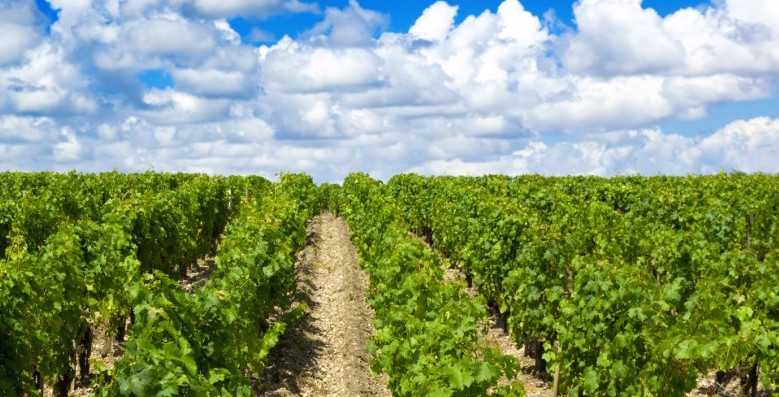 The Lison area is located on the eastern edge of the province of Venice and in a limited area of the nearby provinces of Treviso and Pordenone.

Its flat, alluvial lands have been formed over millennium, made fertile by the humus carried by flooding from the many streams flowing down from the Alps. The location's distance between mountains and sea in addition to its abundant waterways has attracted numerous civilisations to settle through the ages: from the paleo-venetian civilisation to the Romans, through to the Barbarian invasions that contributed, by contrast, to the founding of Venice and the extraordinary progress it stimulated throughout the region, thanks in part to the work of the Benedictine monks and the construction of Benedictine abbeys, of which Sesto al Réghena and Summaga are two magnificent examples that still stand today.

The need to trade with these civilisations for goods, especially food and wine, led to a series of navigable channels being built in the hinterland to the great amazement of the world in the year 520. Cassiodorus, Governor for King Theodoric, invited the Venetian tribunes to the transport of goods in a speech ... «this thing [...] will not require much effort from those who often sail the seas, from you who are born seamen and have to cross the seawaters in your place of birth to go from one place to another; if a storm should prevent you from sailing in open seas, another way will open up safely [...] I mean rivers where your boats, protected against and safe from winds and weather, cut into the land that looks just like a plain». It is, therefore, no wonder that the wine-growing and wine-making culture dates back centuries, having now become part of tradition through the special, constant care and attention that has made the Lison-Pramaggiore wine-making area one of the first most important and advanced in Italy, and its wines famous worldwide.

Since 1986, the district has included the Strada del Vino (Wine Road), offering visitors the opportunity to discover a region bursting with vistas and history. Its guide symbol is the Lion of Saint Mark, used to denote recommended wine-growers and wineries for the benefit of visitors, but also shops, hotels and restaurants offering typical foods, and cultural and natural attractions.