The most ancient findings indicating vineyards and wine making in the area between the provinces of Padua and Venice, between the banks of the Brenta river and the "Graticolato romano" (Roman allotments) area, are associated with Etruscan and Roman traditions.New, more prestigious and specialized grape vines were planted in the days of the Serenissima Republic of Venice, when Venetian nobles would stock up with goods for their numerous, majestic feasts; and wines from these lands were welcome on the tables set for feasts with the Dogi.

Riviera del Brenta was described in the eighteenth century as almost a suburb of Venice, where the river is an ideal extension of the Canal Grande. The villas of the nobility, numbering about 80, magnificent architectures and romantic gardens reflect in the meandering river, representing a unique historical, cultural, artistic and environmental centre that have inspired many renowned writers and poets, and which many famous painters have immortalised in their paintings. There are several traces evoking a peaceful past atmospheres in Dolo, a pretty town in the middle of the Riviera, expression of the magnificence of the Serenissima Republic of Venice. least four months. The acid undertone of Durella is reduced by the high concentration of sugar in this wine which assumes unmistakable accents. 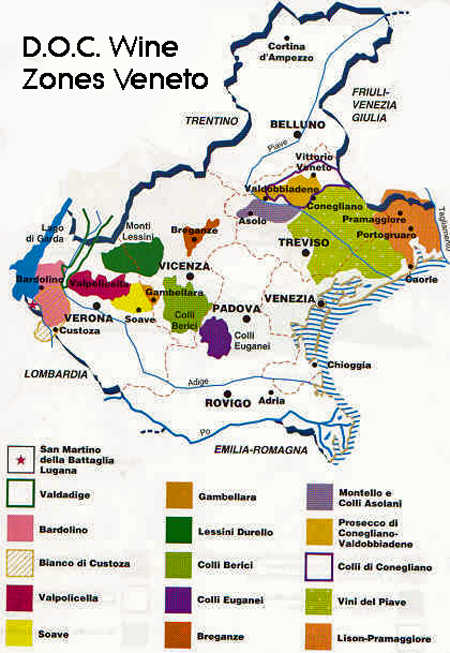