The Mountains of Italy

The Northern Border of Italy, the Alps 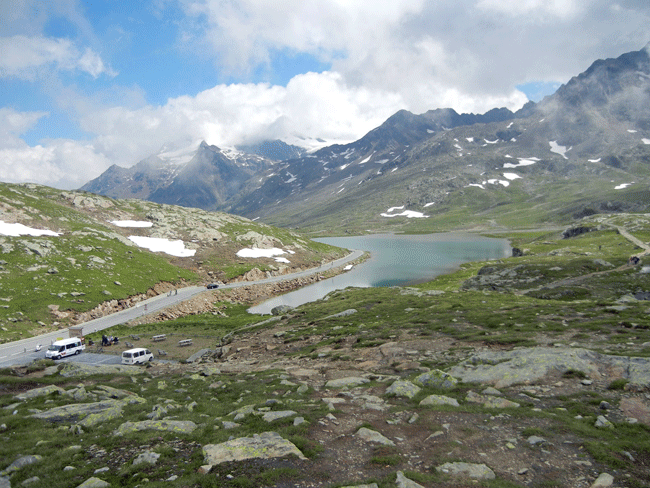 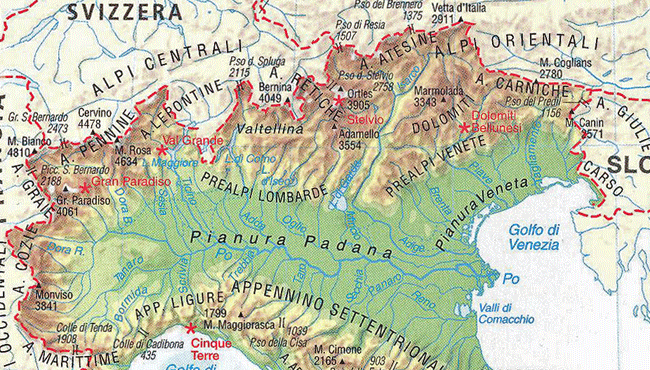 MOUNTAINS GROUPS IN THE ITALIAN ALPS

SKI RESORTS IN THE ITALIAN ALPS