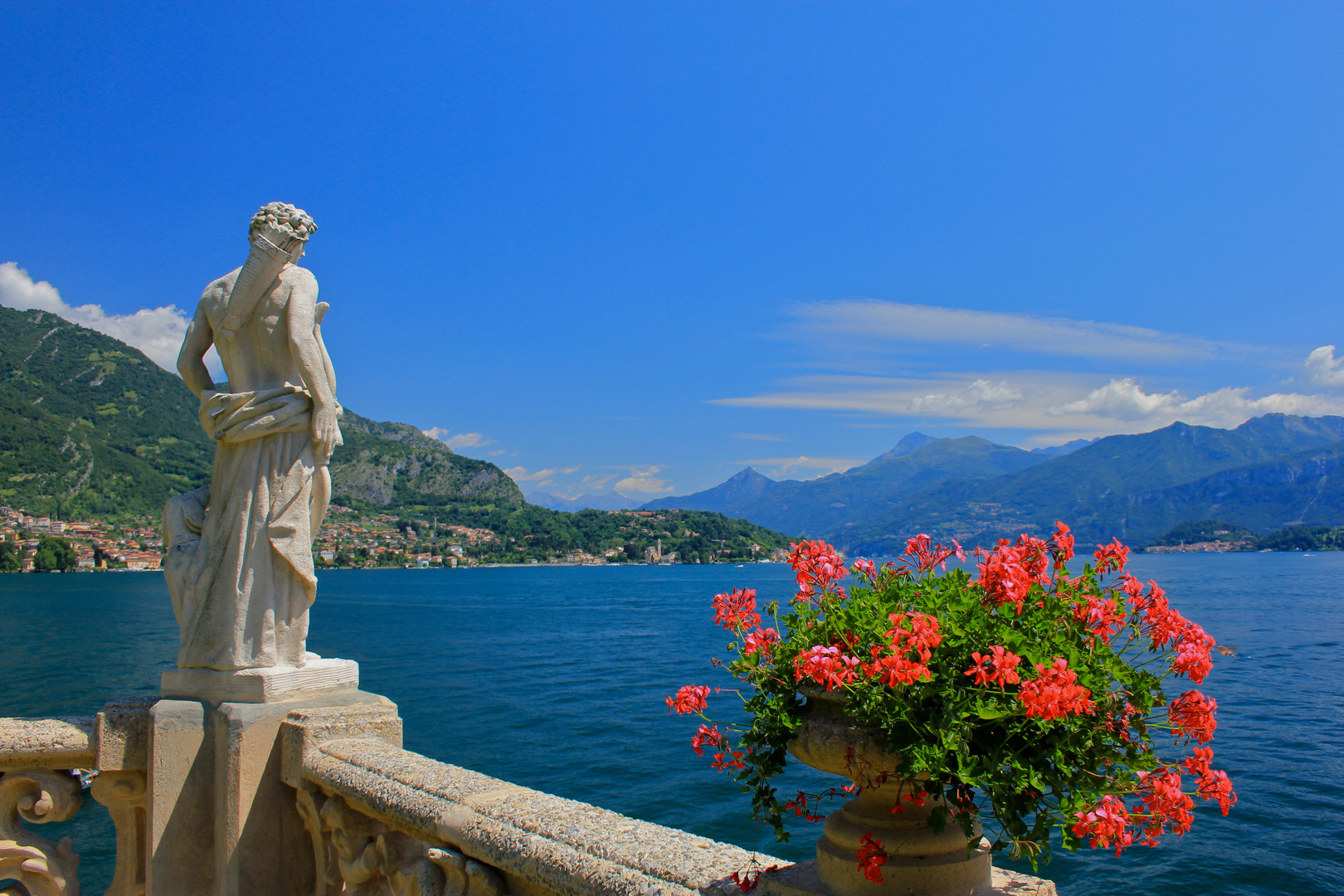 The Lake Como ferry service is a highly developed public transport system linking the many small towns around the Lake. A motorized service began in 1826 when a steamship with sails, the “Lario”, was launched by the newly established Società privilegiata per l'impresa deibattelli a vapore nel Regno Lombardo Veneto. Since 1952 the system has been run under the auspices of a government organization called first the Gestione Commissariale Governativa and subsequently the Gestione Governativa Navigazione Laghi, which is also responsible for services on Lake Maggiore and Lake Garda.Massimo Gozzi, "History of Navigation on Lake Como",

The lake is shaped much like the letter " Y". The northern branch begins at the town of Colico, while the towns of Como and Lecco sit at the ends of the southwestern and southeastern branches respectively. The small towns of Bellagio, Menaggio and Lierna are situated at the intersection of the three branches of the lake: a triangular boat service operates between them. The Lierna area is an historical charming site of the lake with a white beach and a famous castle. Lake Como is fed primarily by the Adda River, which enters the lake near Colico and flows out at Lecco. This geological conformation makes the southwestern branch a dead end, and so Como, unlike Lecco, is often flooded. The mountainous pre-alpine territory between the two southern arms of the lake (between Como, Bellagio, and Lecco) is known as the Larian Triangle, or Triangololariano. The source of the river Lambro is here. At the centre of the triangle, the town of Canzo is the seat of the Comunità montana del Triangolo Lariano, an association of the 31 municipalities that represent the 71,000 inhabitants of the area. As a tourist destination, Lake Como is popular for its landscapes, wildlife, and spas. It is a venue for sailing, windsurfing, and kitesurfing.