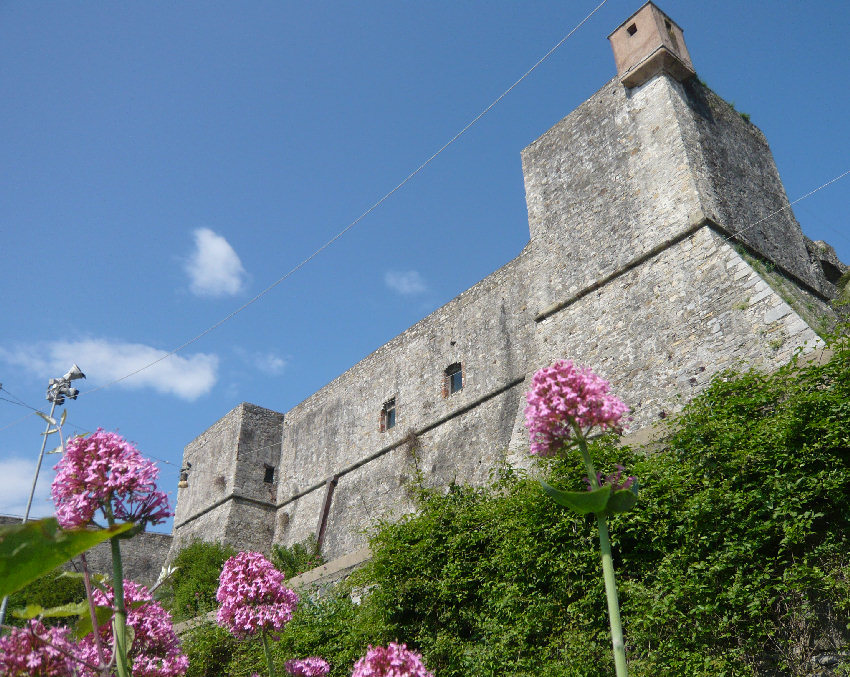 La Spezia, at the head of La Spezia Gulf, is one of the major Italian military and commercial harbours, located between Genoa and Pisa on the Tyrrhenian Sea. It is today a modern city (almost all buildings date after 1920), and its province includes beautiful places like Lerici, Portovenere and the Cinque Terre, all lying on the La Spezia Gulf, on the Tyrrhenian Sea.

The name of the city appears for the first time in 1160 in a contract signed by one Baldus de Specia. In the 13th century it was a small borough of Carpena, an important maritime center. In the late 13th century it was involved in the civil strife between the Fieschi on the one side and the Doria and Spinola families on the other side for the supremacy on Liguria. Oberto Doria attacked and defeated the Fieschi in the fortress of La Spezia, della Spezia.

After that the town was included in the Republic of Genoa. In the 14th century the town was one of the main centers for salt trade, and the Genoan Doge Simon Boccanegra established a Podesteria there, which in 1371 included also the jurisdiction of Carpena. In that period La Spezia was surrounded by defensive walls and in 1407 also the castle of San Giorgio was built.

In the late 16th century the fortress of Santa Maria on the promontory between Varignano and Castagna as a difense against pirates. In mid-17th century a new impulse to trade came with the entrance in town of Jewish and foreign merchants; weekly markets and yearly fairs are established.

In 1797 the French occupation marked the end of the Genoa supremacy and in 1815 the town was included in the kingdom of Sardinia, and nas made province capital. In 1861 works for the military Arsenale were begun, to make of the town the main military port of the kingdom. During the Second World War, the city's port was used by the German Kriegsmarine as the main base for U-boats operating in the Mediterranean Sea, and as a consequence was heavily bombed by the Allied Forces. 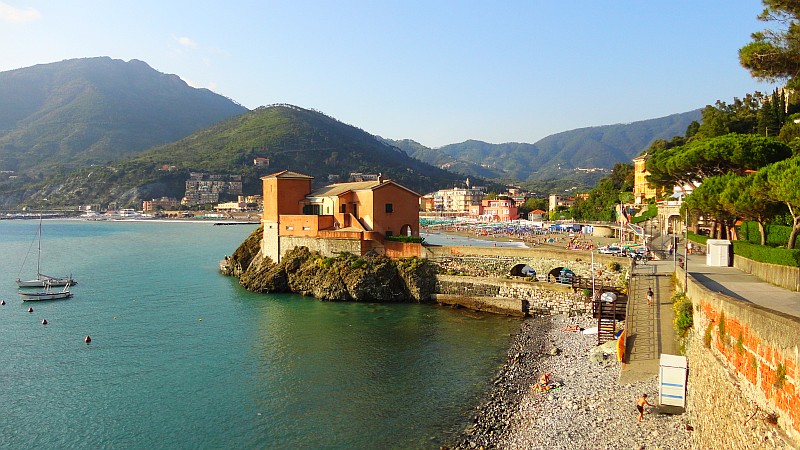 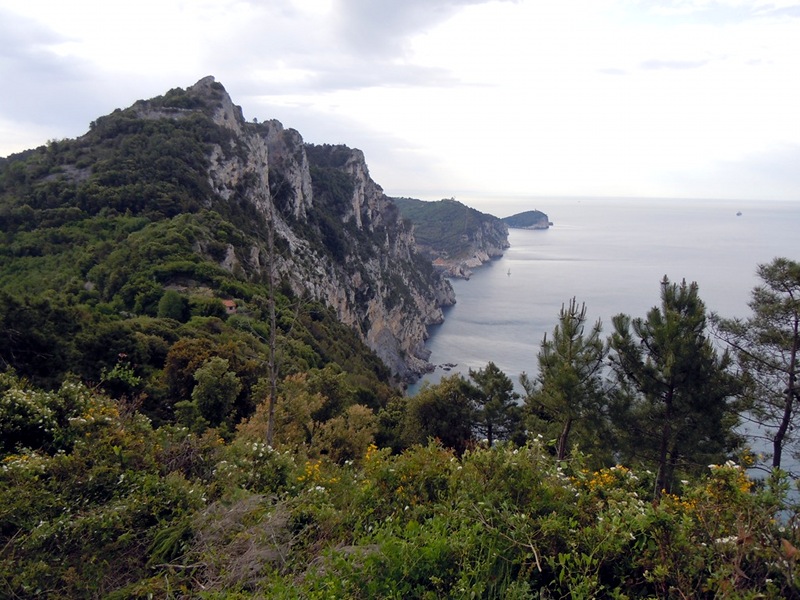 Great site just south of popular tourist destination of Cinque Terre (5 lands). The climbing is on good quality limestone that sits above the rocky coast of the Ligurian Sea. There are several small sectors, each with a few quality routes, I enjoyed the central wall and the Atlantide sectors. There are plenty of things to enjoy in the area and a few other climbing areas inland in case of poor weather. 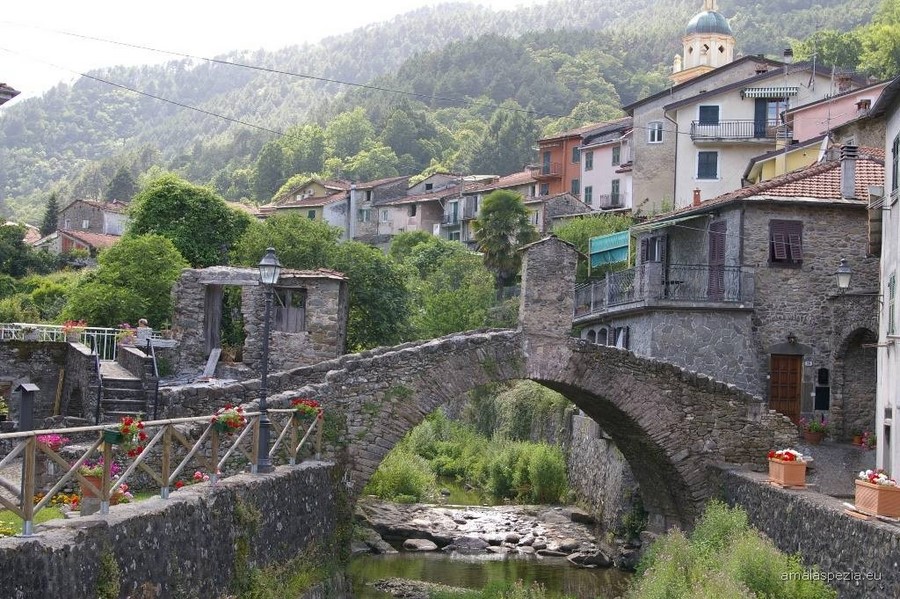 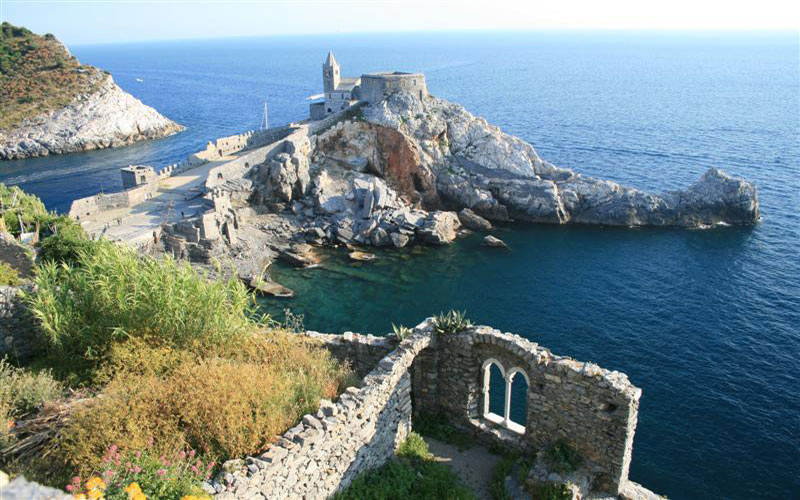 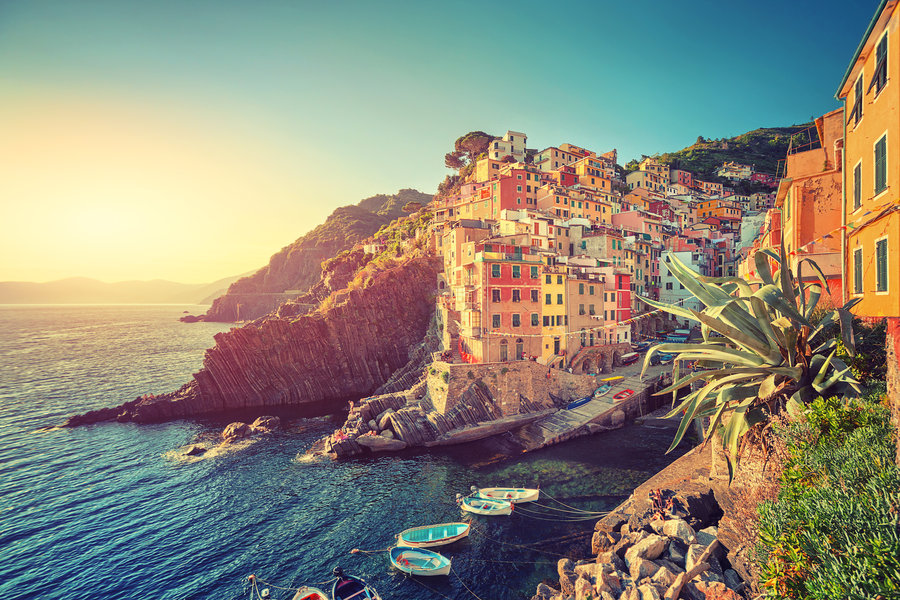 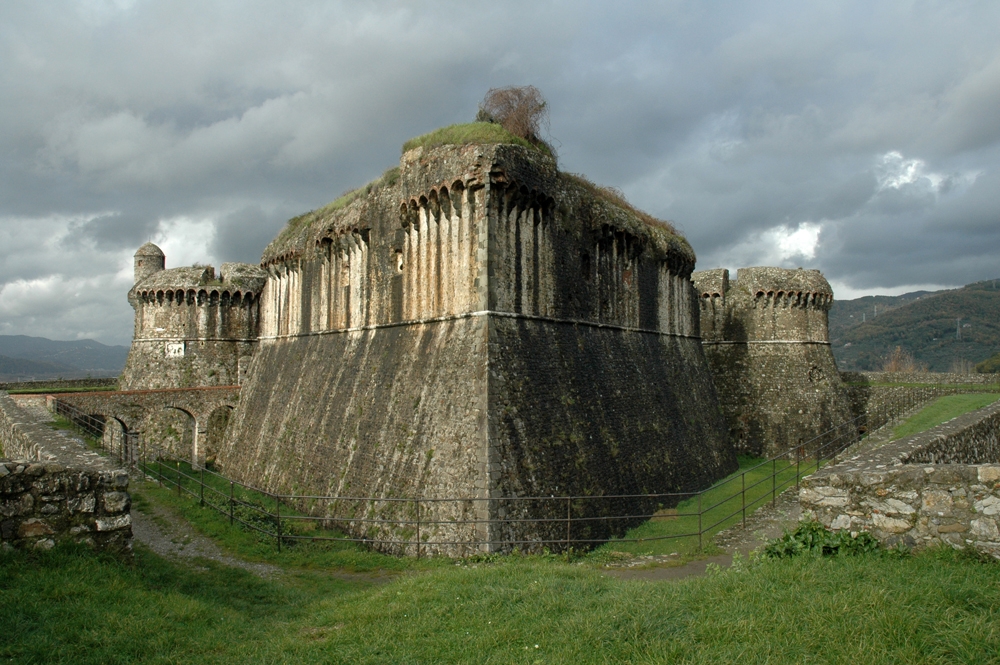