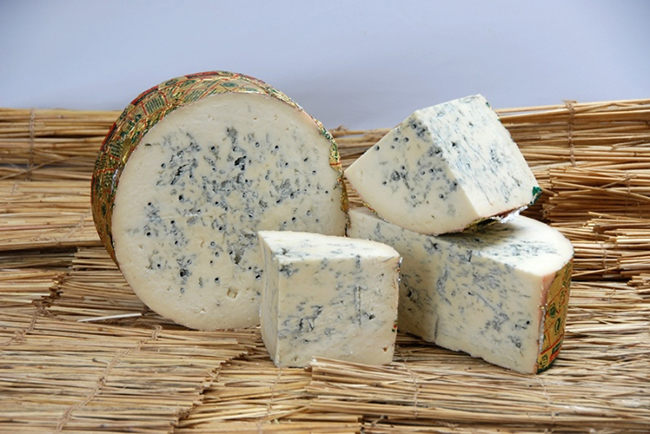 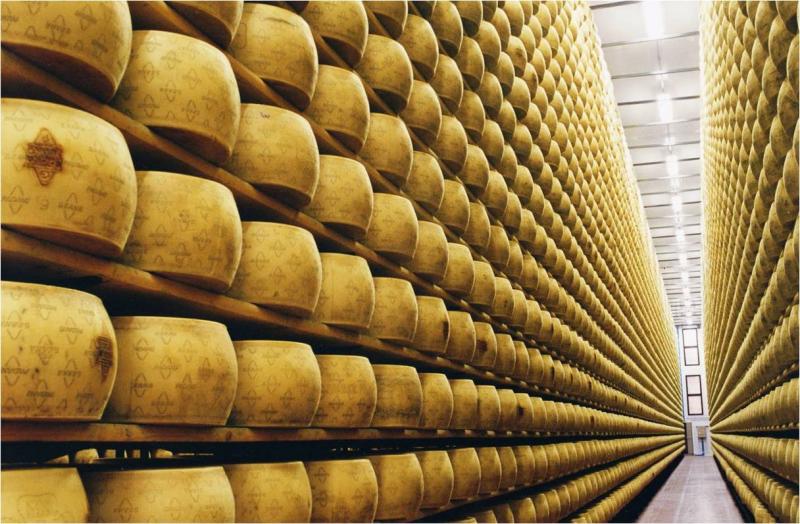 How to Make Cheese | Survival

HOW TO MAKE CHEESE | Survival

Like fine wine, good cheese has a reputation as something that requires expert skills and special equipment to make. While it’s true that most cheeses, especially fancy ones like camembert and gouda, have rightfully earned that reputation, professional cheesemakers don’t typically concern themselves with the one type of cheese that has been made since Neolithic times—which, not coincidentally, happens to be the easiest cheese in the world to make: farmer’s cheese.

What we call farmer’s cheese here in North America has had different names in different regions of the globe over time. Ever eat saag paneer in an Indian restaurant? You may have mistaken it for tofu, but those firm white cubes on top of the spinach were actually the pressed curds of goat milk cheese, known in India as paneer. In the African country of Benin, the same substance is called waagashi. In Latin countries, farmers call it queso fresco or queso blanco, but it’s the same stuff—enchiladas are among its many uses in Mexican cuisine. Ricotta cheese in Italy, quark in Germany, and cottage cheese in America are all variations on the same cheese. The only differences among them are moisture content and the foods they are associated with.

How to Make Farmer’s Cheese

First, you don’t have to be a farmer to make this cheese. Fresh, raw milk straight from the barn is an ideal ingredient, but almost any type of milk from the grocery store will do. Goat, sheep, cow—any variety will work, and each lends its own characteristic flavor to the final product. The only thing to avoid is ultra-pasteurized milk, as it does not curdle properly.

Most cheeses are curdled with rennet, which is typically derived from the intestines of baby cows, but farmer’s cheese relies on something that’s a little less brutal to obtain: lemons. Actually, any number of acidic substances may be used, but lemon juice and white vinegar are the most common. The cheese will absorb a hint of flavor from either, so some cheesemakers opt for citric acid, which has a more subdued flavor, as a curdling agent. Citric acid can be found in many grocery stores in the canning section or purchased online.

Here are the simple steps to making farmer’s cheese. One gallon of milk will yield approximately one pound of cheese.

After a couple hours, the curds will have the crumbly texture of queso fresco. If you want a really firm farmer’s cheese, like paneer, leave the cheesecloth full of curds in the colander and place them in the refrigerator overnight with a weight on top (like a large can of tomato sauce) and a bowl beneath to catch the whey as it seeps out. Because farmer’s cheese is not aged, it is best consumed when fresh. It may be stored in a refrigerator for a week to 10 days. 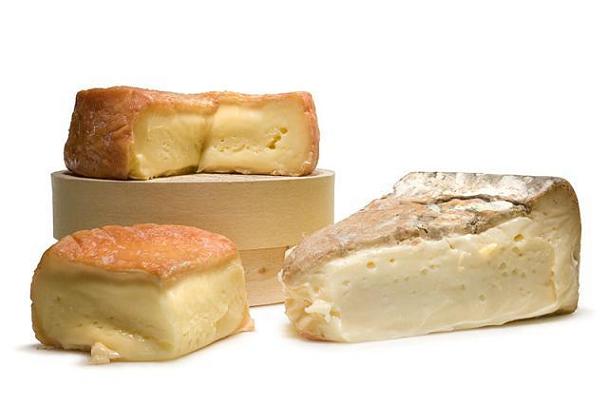