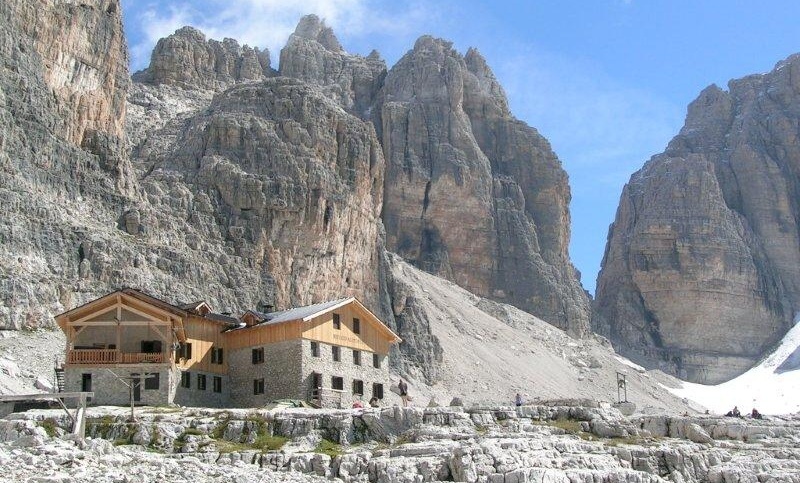 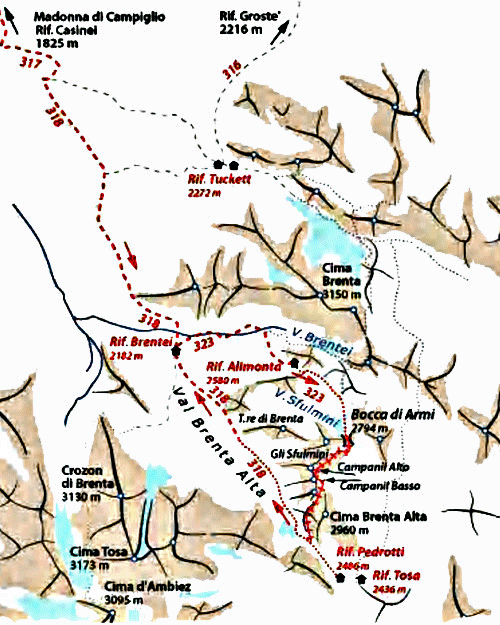 One of the best hikes in the Dolomiti.

Sitting to the west of Trento is the Brenta Dolomiti Group, not yet as popular to western tourist but very well know locally. The Alta Brenta hike is best done over a couple of days and if you feel up to it the ferrata can provide you with some views of a lifetime. 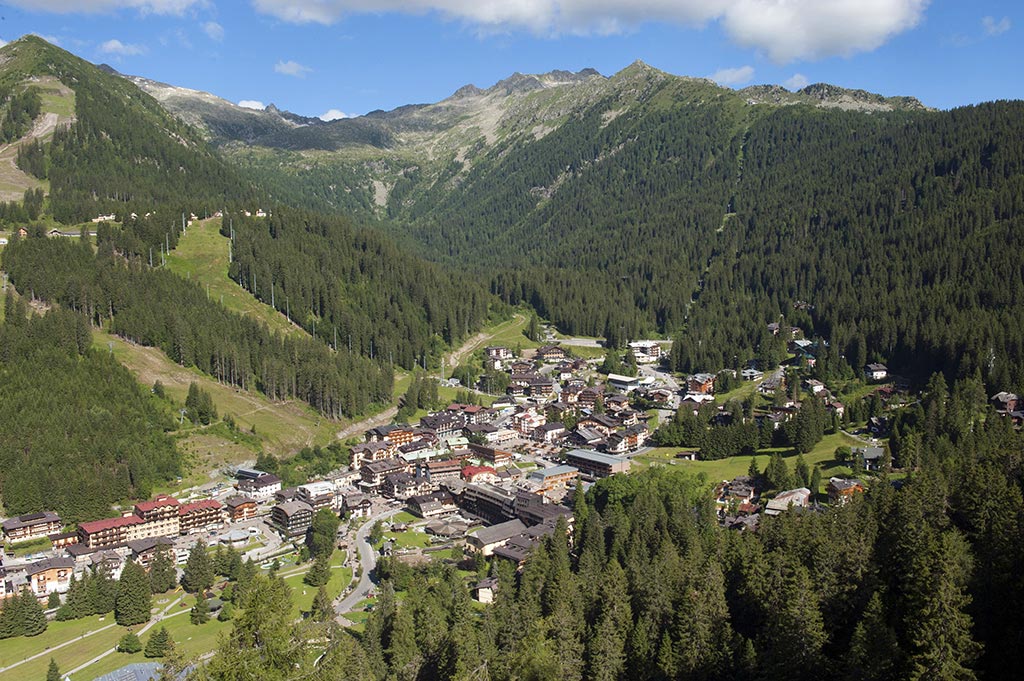 Madonna di Campiglio is a village and a ski resort in northeast Italy. It is a frazione of the comune of Pinzolo. The village lies in the Val Rendena at an elevation of above sea level, and has approximately 1,000 inhabitants. The ski area around Madonna has 57 lifts and of ski runs, with a capacity of more than 31,000 people per hour, rises to , has of snow park, for Nordic skiing and links to the pistes in Pinzolo, Folgarida, and Marilleva. Madonna is the main point of access to the Brenta Dolomites, with its famous via ferrata, with the ski lift to the Passo Groste taking one directly to the northern end of the viaferrata network.