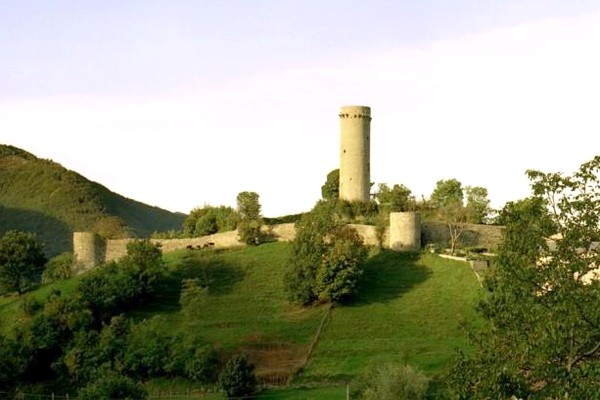 Common is a town in the province of Massa Carrara, and in the area of the Tuscany Region’s Lunigiana territory.  The area is well known for its green surroundings and mild climates.

Comano is mentioned in history for the first time in a document dated 938, when King Hugh of Provence gave the town and its castle to his wife Berta as a wedding gift. These lands always attracted the attention of the Este family, who selected Comano as their point of departure for extending their dominion into Lunigiana. The time of Countess Matilde, the brief dominion of Castruccio Castracani of the Antiminelli, and then the definitive rise of the Malaspinas: these are the milestones in the millenary civil and religious history of these valleys.
Another high point in the civil history of the area was construction of the castle built on the Groppo San Pietro, which in the Middle Ages played an important strategic role; the remains of the structure have unfortunately been dispersed with time.