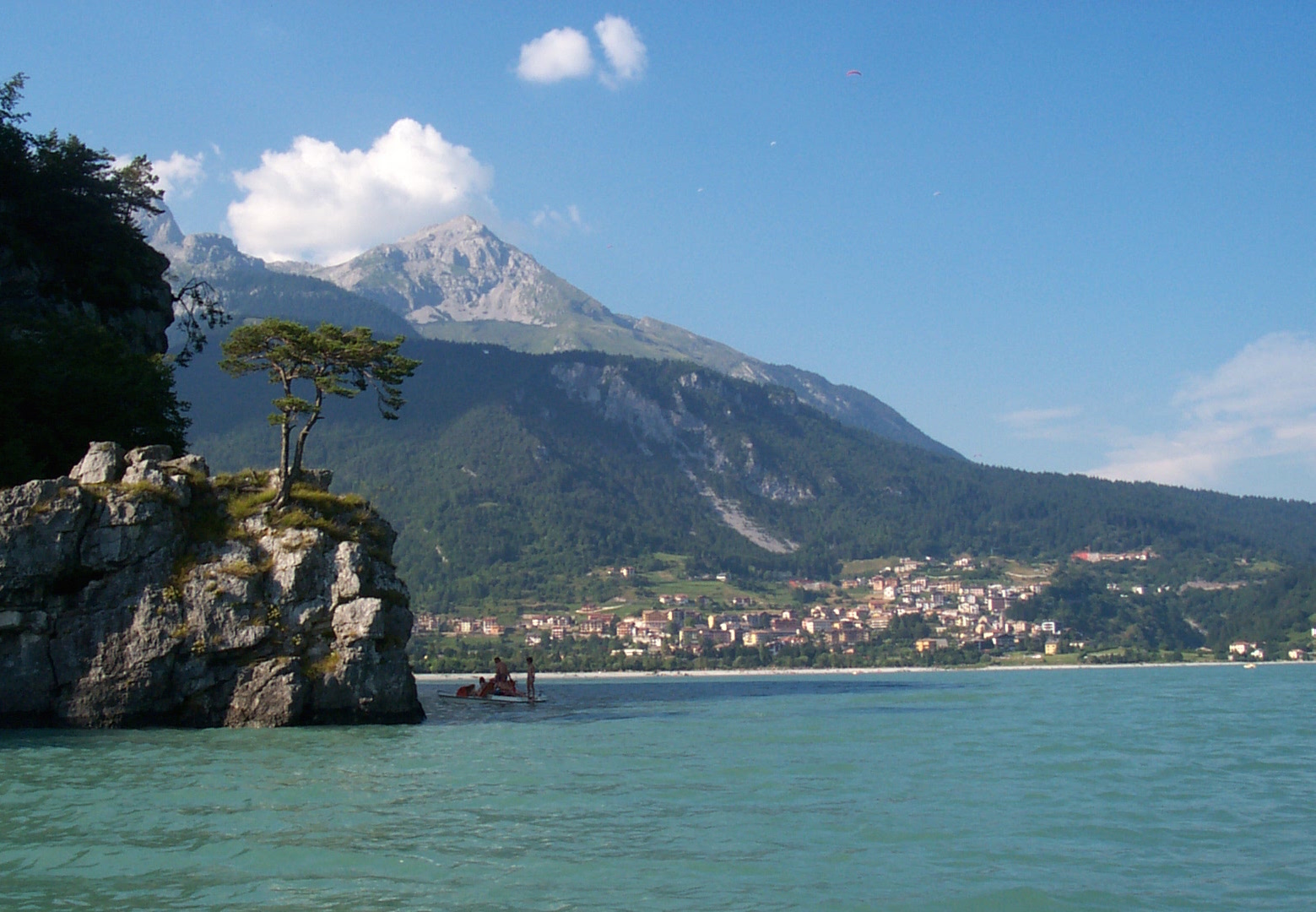 Comano Terme is an Italian comune (municipality) in the province of Trentino in northern Italy. It was created on January 1, 2010, by the union of the former comuni of Bleggio Inferiore and Lomaso. The municipality was created after a referendum, called on September 27, 2009, in both the comuni. Its name derives from the spa (terme) located in the village of Comano, formerly part of Lomaso.